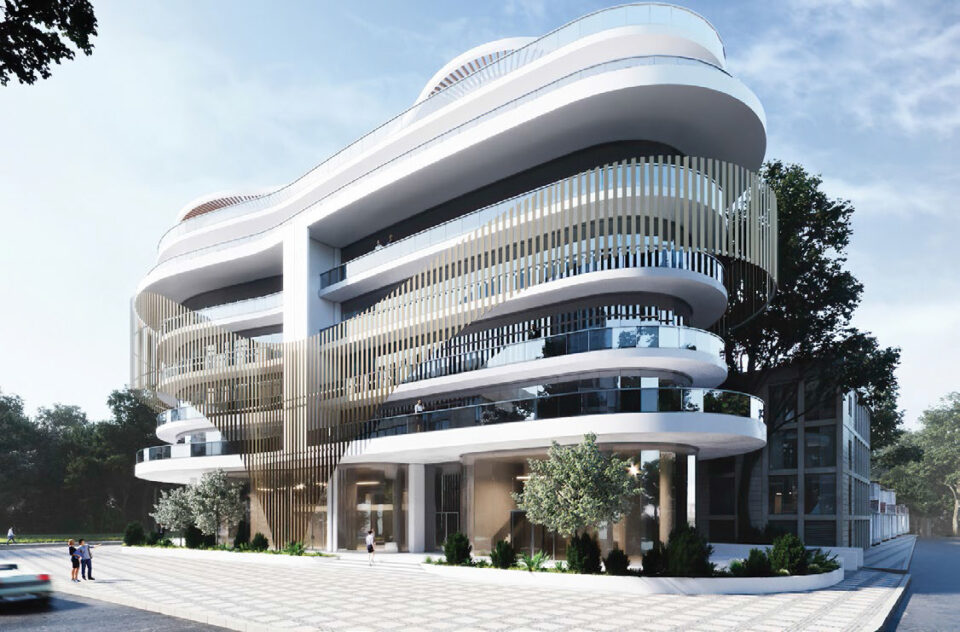 The finance ministry on Friday responded to accusations of procedural failings and weaknesses when it comes to complying with legal and regulatory provisions regarding payments, which included the purchase of the Nicosia City Centre (NCC) building, detailed in a special report by the auditor-general’s office released on April 27.

The suggestion was that the building was purchased at a price unfavourable to the taxpayer even though the deal fell through at a later date.

In a statement, the finance ministry defended its position saying the acquisition of existing, available buildings already on the market was the most appropriate option for the public interest and finances.

The ministry noted that the total additional cost that the Republic would pay in case of construction of a corresponding privately owned building was expected to be in the order of €7.79 million over the next five years.

The special audit report noted that the NCC building was acquired at a price that was unfavourable to taxpayers.

“The purchase of the building was made, in our opinion, at an unprofitable price, for the public, while it is being built on land that will still belong to a third person, in which rents will be paid in excess of the reasonable price value of the lease, without in fact the property falling into the ownership of the state.”

The report also noted that the building would be completed after modification of its original design, in order to meet the building requirements of the state. It noted that the purchase of the building had to be subject to public procurement legislation, but would be delivered, apparently, for use without a certificate of final approval, which was a “criminal offence”.

Auditor-general Odysseas Michaelides had raised this matter at the House a few weeks ago, making the same accusations included in the report.

Regarding the audit office’s finding that the acquisition of the building is at a price that is unprofitable for the Republic, the finance ministry stated that the land registry’s estimate of €20.07m was 10 per cent less than a private appraisal of €24.54m, due to the size of the building. The agreed amount during the financial negotiation process was finalised at €22.65m.

The audit office said that the ministry of finance proceeded with the purchase of the NCC without any available appropriations in the state budget and without any relevant provision for its purchase. “In other words, provisions on financial responsibility and the financial framework law were not observed.”

Regarding the issue of the availability of appropriations in the approved state budget, the ministry noted that appropriations were included in the land registry’s budget, at a total amount of €45m for 2021 and €47m for 2022, which may, under the relevant law and regulations, be used for this purpose.

In response to the need to prepare a project note/feasibility study for public investment projects, the ministry pointed out that this practice entered into force in January 2021, i.e. at a time after the publication of the open call for expression of interest to the private sector for the acquisition of buildings, published by the ministry of finance in September 2019, through which this building was also proposed. It added that the Invitation was prepared in cooperation with the treasury department, in order to ensure compatibility with the relevant legislation.

Commenting on the report’s observation about the conclusion of an agreement for the acquisition of the building before obtaining the certificate of final approval, the finance ministry cited an opinion by the attorney-general, according to which “the said action does not appear to be unlawful, while the whole matter is regulated in the terms of the text of the purchase agreement”.

Concluding, the ministry of finance noted that the purchase agreement had been subject to legislative technical control and all safeguards were put in place for the purpose of safeguarding the interests of the Republic and the legality of the said transaction and that the purchase agreement had not been signed, pending the process of release of the funds by the parliament.

In the meantime, whilst the government opposition was busy attacking the government’s decision to purchase the building for the said amount, the owner of NCC, identified as the company PCMK Holdings Ltd, decided to put a stop to the deal, instead going ahead with a new agreement with foreign tech company Wrike.

According to Wrike’s company website, the company, which was founded in 2006 by Andrew Filev, is an American Project management application service provider based in San Jose, California. Wrike also has offices in St. Petersburg, Kyiv and Prague.

According to Philenews, citing exclusive information from Insider, PCMK Holdings Ltd has agreed to a long-term rental (11 years) of half of the 3rd floor and the 4th, 5th and 6th floors to tech giant Wrike which decided to transfer its operations and a total of 300 staff from Russia and Ukraine to Nicosia.

At the same time, they are in advanced meetings with another Singapore-based giant to rent the rest of the building, the report said. Wrike chose this building as it considered that it met all the requirements in terms of its energy efficiency and facilities.

The building is located on a plot at the junction of Kallipoleos Avenue and Ethniki Foura Street, which belongs to the Foundation ‘The Eugenia Theodotou Professional School.

The above company has entered into a land lease agreement with the foundation, which is represented by the president of the foundation’s management committee, Archbishop Chrysostomos II, for a total duration of 99 years until 2118.

Based on the lease agreement, the rent for the land stands at €140,000 which will increase annually by a percentage equal to the consumer price index with a minimum rate of 1 per cent and a maximum rate of 3 per cent.

Ukraine seeks urgent WHO meeting on impact of invasion on health