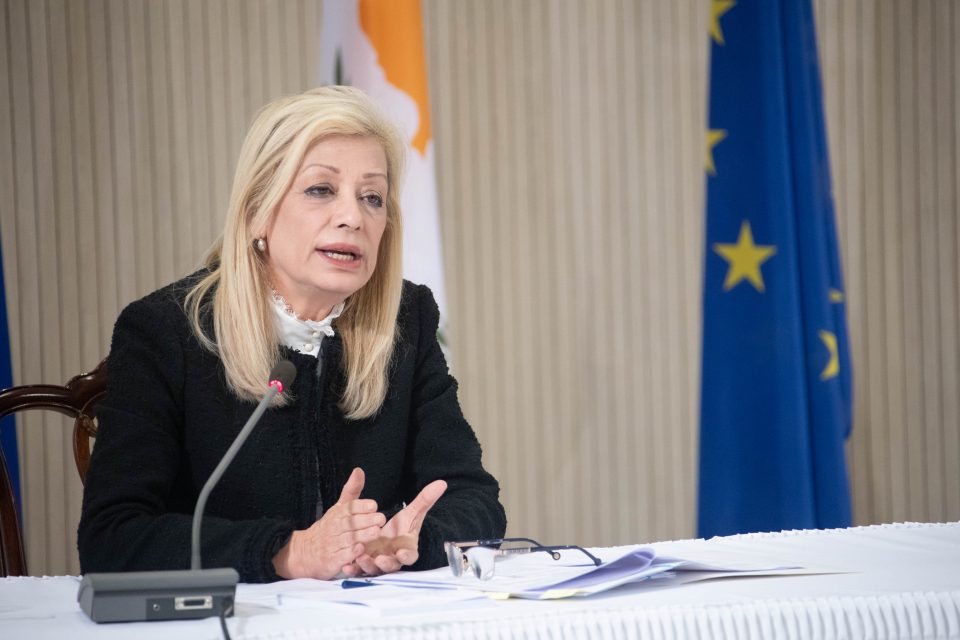 May 1 is a milestone for the struggles of all workers, Labour Minister Zeta Emilianidou said in a message on Sunday saying the current government attaches particular importance to the protection of workers rights.

To this end, she said, the government has implemented and continues to implement targeted policies.

The introduction of a Single Inspection Service and the upgrade of computer systems means it is easier for the ministry to intervene to protect workers’ rights, she added.

In the immediate future, the government has set as a goal the implementation of important policies and reforms, including a National Minimum Wage, the establishment of Paid Parental Leave, the regulation of Teleworking for the protection of workers’ rights and the digitisation of applications for all benefits and benefits of the Social Insurance Fund, she said.

“Our commitment to the implementation of labour legislation and to the fight against undeclared employment so that all employees enjoy the institutional protection to which they are entitled, is only one part of our policy to achieve the broader goal, which is the continuous upgrading of the quality of life of employees,” Emilianidou added.

“I can assure you that we will continue to work consistently and with a sense of social responsibility to realise the vision of a fair, productive and prosperous society and to protect the human right to work.”

In their message for Labour Day, main opposition party Akel honoured the heroes of the working class around the world who painted the banners of the organised struggle of the workers red with their blood.

Labour Day in Cyprus, it said, cannot be separated from the island’s national struggle. “The workers will only lose out if the partition of our island is finalised,” the party said.

Ruling Disy said the country needs stability through the development of policies and reforms so that the state can respond to the efforts and sacrifices of workers.

The party’s responsibility, it said, remains further strengthening growth and job creation within a healthy and sustainable development model.

“We honour the achievements of workers, which have emerged in our country through a continuous and productive dialogue, within the framework of an economic system based on the principles of the free market, with parallel policies to strengthen social cohesion,” it said.

Tales from the Coffeeshop: ‘Russia is just a victim of Western conspiracies’