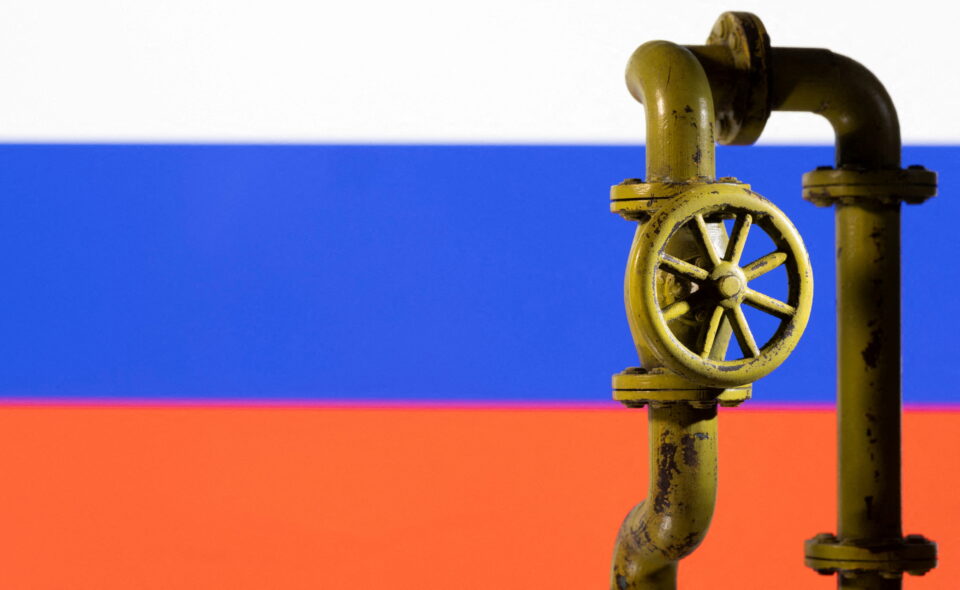 By Maria Demertzis and Francesco Papadia

When Europeans imposed sanctions on Russian firms and authorities, they did not sanction Gazprombank. This was necessary or European companies would not have been able to pay for the gas they continue to import.

So European pay euros to Gazprombank. Can the Russian state access them?

The Russian state has a legal claim on these euros in Gazprombank. However, to access them there needs to be a “euro settlement” that goes through the EMU settlement system called Target 2. All transactions made in euros in any part of the world, need to be eventually settled through Target 2.

How does paying in rubles instead of euros solve this problem for the Russians?

It is not just payment in rubles that does the trick. It is also how it will be organised that manages to bypass sanctions. In the 31 March decree, when Vladimir Putin ordered that gas exports to Europe should be paid for in rubles, he also instructed that European gas importers should open two accounts with Gazprombank: one in euros and one in rubles.

The European gas importer pays (via its own bank) euros into the euro account at Gazprombank. They then ask Gazprombank to exchange the euros into rubles. Gazprombank can buy these rubles in the market (but is unlikely to find the quantity needed) or it can go to the Russian Central Bank.

Gazprombank can then, on behalf of the European gas importer, pay out rubles to the Russian state by drawing down on its deposits at the Bank of Russia. No settlement is needed here at Target 2 as it is entirely in rubles.

The Russian state has now received rubles that it needs to pay bills and finance the war which the state desperately needs.

Naturally, the Russian state could force its Central Bank to print money to finance its spending. But the Central Bank of Russia is an independent institution so it would be illegal for the government to ask that. This gas-in-rubles trick bypasses this issue altogether.

There is an implicit foreign exchange transaction from euros to rubles when Gazprombank borrows from the Central Bank, which may require a fee. Normally foreign exchange commissions are extremely low but, as the market for rubles is probably very illiquid, Gazprombank might ask for a hefty commission, de facto increasing the gas price. This ends up operating as a price instrument in the hands of the Russian state.

So, do European importers violate sanctions or not by paying in rubles instead of euros?

Gaz contracts between European buyers and the Russian state are agreed upon and signed in euros. So, as far as European gas importers are concerned, payments are finalized as soon as the euro transfer is made. However, Putin’s decree specifying ruble payments means that, for the Russian exporter, the payment is not finalised until ruble payments are made. So, the Russian state will not consider the payment official until it is made in rubles. The time lag between euros being paid and their exchange in rubles is an uneasy time for Europeans when they bear all the risk of not receiving gas after having paid.

The European Commission announced on Thursday, April 28, that the fact that the payment must be made in rubles constitutes a violation of sanctions. This is due to the involvement of the Central Bank of Russia in this transaction which is a sanctioned authority. We must prepare now for the abrupt decoupling from Russian gas.

Maria Demertzis is Deputy Director at Bruegel and Francesco Papadia, is Senior Fellow at Bruegel. The article has been posted on the Cyprus Economic Society Blog. It is based on Demertzis, M. and F. Papadia (2022) ‘A sanctions counter measure: gas payments to Russia in rubles’, Bruegel Blog, 19 April.