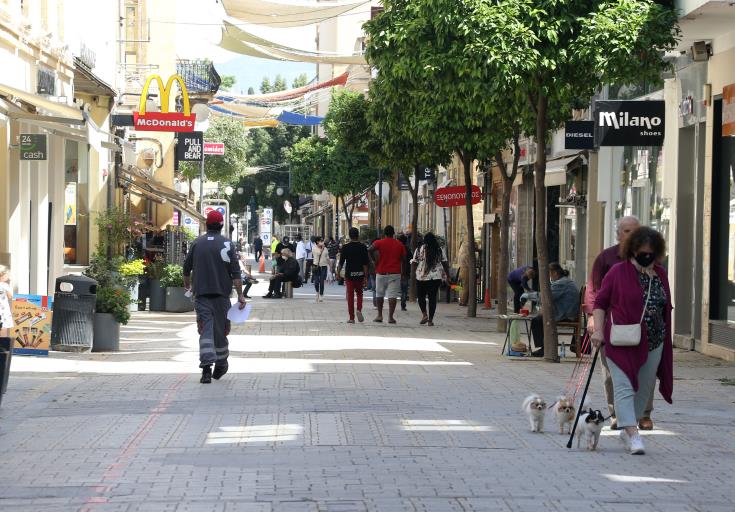 Cyprus Investment Promotion Agency, known as Invest Cyprus, on Monday announced that it successfully participated in the International Hospitality Investment Forum, which took place in Berlin on May 3-5.

During the conference, the Invest Cyprus delegation held a series of meetings with institutional investors and investment fund executives, as well as with international hotel chains.

In addition, the agency also organised a round table discussion with invited representatives of foreign investment organisations, informing them on current developments and investment prospects in the sector.

“Despite the ongoing challenges, the signs for 2022 are particularly encouraging, and it is with great pleasure that we see the interest of foreign investors remain undiminished for both ongoing projects and new developments,” Invest Cyprus promotion officer Stephanie Panayi said.

The total registrations of motor vehicles recorded an increase of 3.1 per cent year-on-year in April 2022, with a total of 2,810 registrations, the Cyprus Statistical Service (Cystat) announced on Monday.

The same figure stood at 2,725 in April of the previous year.

Furthermore, during the period January-April 2022, the total registrations of motor vehicles decreased by 14.5 per cent year-on-year, with 10,682 registrations being recorded during that time.

The Cyprus Stock Exchange (CSE) ended Monday, May 9 with losses.

The main Cyprus Stock Market Index was at 68.19 points at 13:24 during the day, reflecting a drop of 1.04 per cent over the previous day of trading.

In terms of the sub-indexes, the main and alternative indexes fell by 1.18 per cent and 0.57 per cent respectively.

The hotel index also fell by 2.97 per cent, while the investment firm index decreased by 0.48 per cent.