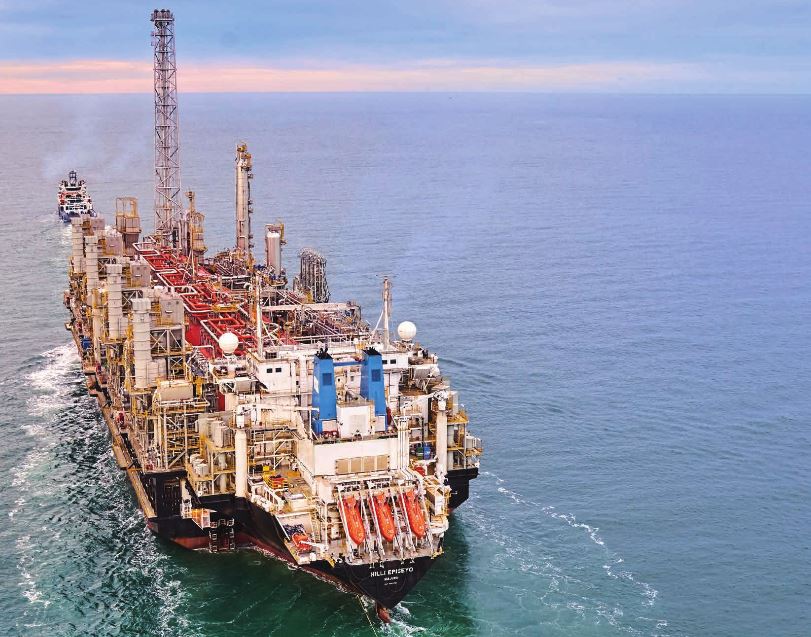 Greek oil and gas company Energean on Monday announced the discovery of a commercially exploitable natural gas field in Israel’s exclusive economic zone (EEZ), with Cyprus being considered as a potential export destination.

The company said that the gas field discovery, dubbed Athena by Energean, was confirmed after exploratory drilling took place in the Israeli sea.

Energean described the find as particularly important, noting that the potential for the export of some of the gas to Cyprus has also come to the fore.

According to a company statement, the commercially exploitable deposit was discovered in Block 12 in the Israeli sea, with the first analysis referring to 8 billion cubic metres (283 billion cubic feet or 51 million barrels of oil equivalent) of recoverable natural gas.

Moreover, the discovery is particularly significant for the company, as it de-risks the potential extraction of an additional 50 billion cubic metres (1.8 trillion cubic feet or 321 million barrels of equivalent oil) of total resources in the area that Energean has named the Olympus Area.

“The Olympus Area is Energean’s newly defined area which includes Athena, plus the undrilled prospects on Block 12 and the adjacent Tanin Lease,” Energean said.

“The discovery represents a significant addition to the confirmed amount of gas discovered in Israel’s Economic Zone, bringing the total to some 800 BCM,” the company added.

The company said that it is now evaluating different avenues for the commercialisation of the gas deposits in the Olympus Area.

“We are delighted to announce this new gas discovery at Athena and the potential of the wider Olympus Area,” Energean CEO Mathios Rigas said.

“We are considering a range of strategic commercialisation options both for a standalone and wider Olympus Area development, including domestic and multiple export routes,” Rigas added.

One possibility includes additional sales to the domestic Israeli gas market, which would be in the form of new Gas Sales and Purchase Agreements (GSPA).

Selling the gas domestically would be supported by the steady growth of Israel’s energy market or through spot sales.

Energean has also said that it is considering the possibility of exporting the gas to neighbouring markets.

This would entail the transformation of the Memorandum of Understanding (MoU) signed with the Egyptian Natural Gas Holding Company (EGAS) into a binding agreement.

The Mou with EGAS includes an agreement for the supply of up to 3 BCM annually,

This would be followed by exports to other markets, including regional and European, through both a pipeline and LNG export facilities, through either Cyprus or Egypt or both countries at the same time.

According to news sources, the EU has been exploring the possibility of increasing gas imports from various markets in order to reduce its reliance on Russian oil and gas.

The company has specified that gas extracted and sold from Block 12 will not be subjected to royalties payable to the original sellers of the Tanin and Karish leases, which Energean currently holds.

This means that the potential sale of these deposits will result in an 8 per cent rise in revenue for the identical volume of gas sold when compared to the two aforementioned gas discoveries.

“This discovery and the broader de-risking of a number of prospects in the Olympus Area reaffirms the role of the East Mediterranean as a global gas exploration hotspot,” Rigas stated.

“It strengthens our commitment to provide competition and security of supply to the region, enables the optimisation of our Israel portfolio and fulfils one of our key milestones for 2022,” the Energean CEO concluded.