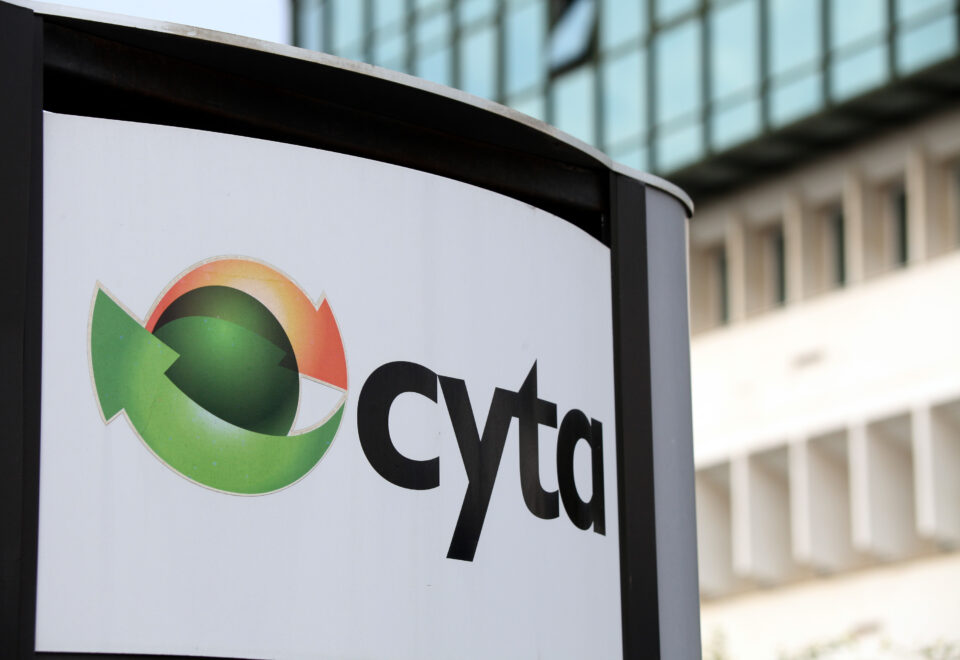 Years after its sale to Vodafone, the poorly run CyTA Hellas – the Greek subsidiary of the Cypriot state telecom – continues to haunt public finances.

In a just-released special report on CyTA Hellas, the auditor-general said the entity was badly managed from the outset – saddling the parent company in Cyprus, and ultimately taxpayers, with millions in obligations.

Intended to expand CyTA’s operations in Greece, the investment proved a shambles, displaying all the signs of “sloppy decision-making”.

The watchdog has also sent its report to the attorney-general, indicating that there may be civil and perhaps criminal liabilities to be investigated.

Problems manifested from day one, when CyTA hired a consultant (through a no-bid contract) to prepare a feasibility study for a subsidiary in Greece. The consultant was picked based on a supposed prior successful collaboration with CyTA regarding another subsidiary in Hungary.

But the working assumptions used in the feasibility study for CyTA Hellas were “misleading”, the Audit Office said. Though the study predicted positive cash flows in the medium-term and high rates of return, these were subsequently found to be overly optimistic.

Moreover, the study’s findings were put to the finance minister on September 9, 2006, asking for the go-ahead for the investment just eight days later.

“Illustrative of the shoddy and hurried planning, is the fact that within less than a year after the company’s incorporation there arose €72 million in additional financing requirements due to the amendment of the business plan for expansion across Greece.”

“From a review of these plans, which formed the basis for major business decisions, there were observed flawed assessments, over-optimistic and unrealistic forecasts, as well as inadequate risk analysis.”

A tax audit carried out in 2017 discovered major tax liabilities that however were not reflected in CyTA Hellas’ financial statements. For example, the auditors found an unjustifiable reclassification of costs – sales costs were reclassified as operating costs, in this way creating a false picture of the company’s financials.

Poor planning affected a number of projects – most noticeably a project involving the laying of a fibre-optic network from Athens to Salonica. The board of directors assigned the digging works to a private company for €5.3 million while at the same time – some two months later – it leased internet capacity from the network of another telecom company for a period of 15 years.

Later, and while the digging works were still ongoing, a decision was taken to annul the contract – leading the contractor to take legal recourse and claim €4.75 million in compensation.

Throughout the years CyTA Hellas continued receiving financial backing from its parent company, but always turned up a loss. Finally, on January 23, 2018 the subsidiary was sold off to Vodafone-Panafon for €38.56 million.

These amounts, said the Audit Office, led to a considerable loss of public moneys. What’s more, the cost of divesting of CyTA Hellas has yet to be finalised, as court litigation with other parties is pending. From this litigation, the parent company in Cyprus is expected to pay back significant amounts to Vodafone.

Our View: Special treatment of bank employees had to end, and that time is now