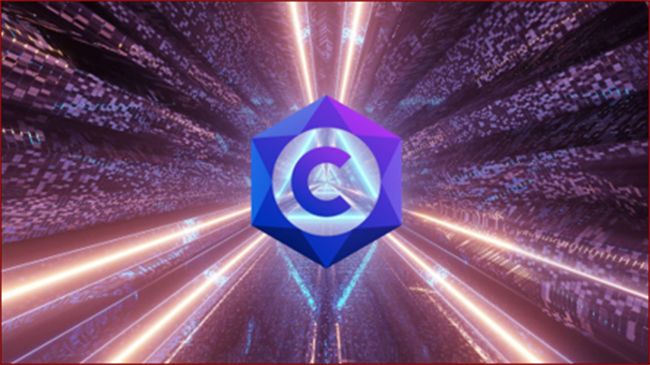 According to CoinGecko, Solana (SOL) was one of crypto’s top performers last year with a gain of over 11,000%. At the start of May, it suffered yet another outage, following a series of technical difficulties, which are usually linked to Solana’s (SOL) lack of interoperability.

Investors are leaning towards cryptocurrencies that implement blockchain interoperability, and coins without this feature may eventually even become extinct. Cosmos (ATOM), Avalanche (AVAX) and Calyx Token (CLX) are two cryptocurrencies benefiting from this advanced technology, and are therefore predicted to take off due to their long-term potential. 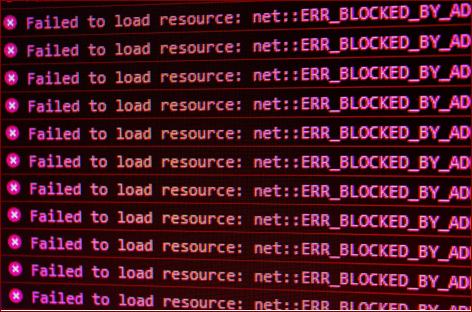 Why invest in Cosmos (ATOM)?

Cosmos (ATOM) is a smart contract cryptocurrency focused on helping blockchains communicate with each other. Interoperability is becoming more necessary in the diversifying crypto industry as developers use different platforms.

Grayscale Investments, a top digital currency investment company, recently added Cosmos (ATOM) to its smart contract fund. The fund is looking at Ethereum (ETH) alternatives and Cosmos (ATOM) is one of 8 cryptos, constituting about 5% of the holdings.

Cosmos (ATOM) is a reputable blockchain that’s investing heavily in the development of multichain crypto projects, which is boosting its standing in the crypto community.

Why invest in Avalanche (AVAX)?

Avalanche (AVAX) is another up-and-coming smart contract crypto that some see as a potential Ethereum (ETH) alternative. More people are beginning to use Avalanche (AVAX), and they have more money invested in projects on its platform than on Solana (SOL).

Although Avalanche’s (AVAX) market cap is almost half that of Solana (SOL), it’s still high enough to get it into the Top 20 global cryptocurrencies. Plus, Avalanche (AVAX) is working on a new crypto wallet that should facilitate the introduction of newcomers to crypto and help them interact with the system.

Ava Labs, which is the company behind Avalanche (AVAX), has fundraised almost $250 million with the help of crypto heavyweights such as Polychain Capital, Three Arrows Capital, and Galaxy Digital to guarantee that new developments can be implemented.

Why invest in Calyx Token (CLX)?

Calyx Token (CLX) is far newer than Solana (SOL), as it’s only been in presale for several weeks. Nevertheless, the upcoming liquidity protocol made waves when its ambitious White Paper was first released to the public. 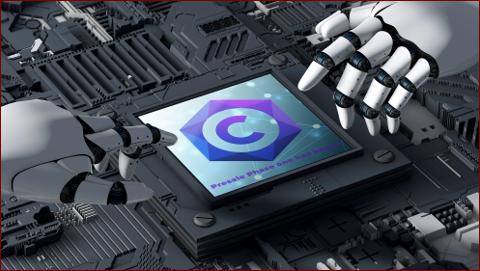 The upcoming liquidity protocol is aiming to introduce instant trade, in which buyers will be able to exchange their crypto in a single transaction once they submit a request. Despite this, Calyx Token (CLX) will charge minimal gas fees by sourcing liquidity from different protocols.

Furthermore, the lucrative incentives offered by Calyx Token (CLX) are likely to attract many farmers, which has historically played a big role in driving up token prices. Liquidity Providers will earn a percentage of fees from executed swaps by contributing tokens to common liquidity pools. Those interested in staking will also gain benefits, as they will be granted access to the DAO, allowing them to participate in and vote on agendas.

Calyx Token (CLX) is also expected to attract a large number of users due to its permissionless nature, whereby users don’t have to endure extensive security checks or even register to use the platform. Such practices are common across many centralised exchanges, whereas Calyx (CLX) is striving to be fully decentralised.

Calyx Token (CLX) is supposed to revolutionise the way we use exchange platforms, so buying the token now while it’s at its lowest ever price could make you explosive returns on launch.

Last year, developers and investors were drawn to Solana (SOL) because of its quick processing times and low fees. However, its technical difficulties serve as a reminder that many of these projects are still in the early stages of development, and few have been as thoroughly tested as Ethereum (ETH) or Bitcoin (BTC). This is still a developing industry, and any project could be hampered by technical difficulties or security breaches.

Cosmos (ATOM), Avalanche (AVAX) and Calyx Token (CLX) are all intriguing projects that deserve more attention. Nonetheless, don’t invest money you can’t afford to lose in crypto. That way, if a project fails to meet investors’ expectations, it’ll be disappointing but not catastrophic.

World could see 1.5C of warming in next five years, WMO reports

Why is digital currency necessary for developing the international economy?