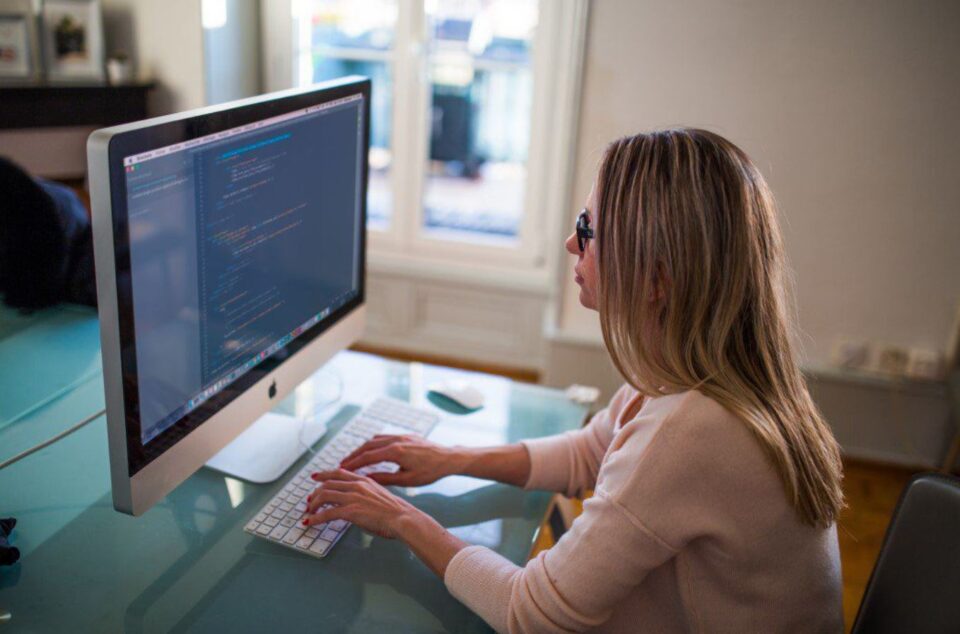 The Cabinet of Ministers on Tuesday approved a new tax incentives scheme aimed at attracting foreign companies and high-quality workers to Cyprus.

The scheme also seeks to repatriate Cypriot professionals who are currently living and working abroad by offering them the same benefits as their foreign counterparts.

The government views the attraction of such professionals as a key way to increase the number of international companies who relocate their headquarters to Cyprus.

The approval of the tax incentives scheme is part of the government’s ongoing strategy to grow the number of such companies in Cyprus or help existing companies grow their Cyprus-based operations.

In statements made after the Cabinet meeting, Finance Minister Constantinos Petrides said additional measures are expected to be implemented in order to further incentivise foreign workers into relocating to Cyprus.

These measures, which will be implemented by the Interior Ministry, would make it easier for the spouses of foreign workers to obtain a residence permit, as well as having the ability to access the labour market.

The minister also said that a ‘one-stop shop’ will be created in order to facilitate the scheme.

The scheme is currently with the state legal service which will provide final legal approval.

“We are convinced that this scheme is one of the most competitive of its kind in the European Union,” Petrides said.

“There is already a lot of interest and it particularly concerns high-tech companies, which in recent years seem to choose the island as a place to relocate their headquarters,” the minister added.

Petrides also explained that the government is confident that the scheme will further promote the development of the technology sector in Cyprus, something which has previously been described as both a medium and long-term strategic objective.

The Finance Minister said that the scheme being submitted to parliament for approval includes a 50 per cent tax break for workers receiving upwards of €55,000 in annual wages.

In addition, the time period for which the tax break would be applicable will be extended to 17 years, up from its current period of 10 years.

The time period for the tax break kicks in during the worker’s first year of employment in Cyprus.

Moreover, the above terms will also be applied retroactively to current eligible workers making more than €55,000 in annual wages, provided that they resided abroad for 12 straight years before they started working in Cyprus.

The Finance Minister also said that a grace period of two years will be given to new employees, as well as a period of six months to existing workers, in order for them to gain the necessary prerequisite criteria for the scheme.

This concerns cases where an employee’s initial remuneration started at an amount below the minimum annual salary of €55,000.

“The employees and companies that will settle in Cyprus due to this programme will bring direct and indirect benefits to the local economy, while the administrations of international businesses are also encouraged to move their headquarters to Cyprus, thus creating a real infrastructure on the island,” Petrides said.

“Through this relocation, the tax base is expanded and consequently the state’s tax revenues,” the minister concluded.

Cases of domestic violence rose in 2021