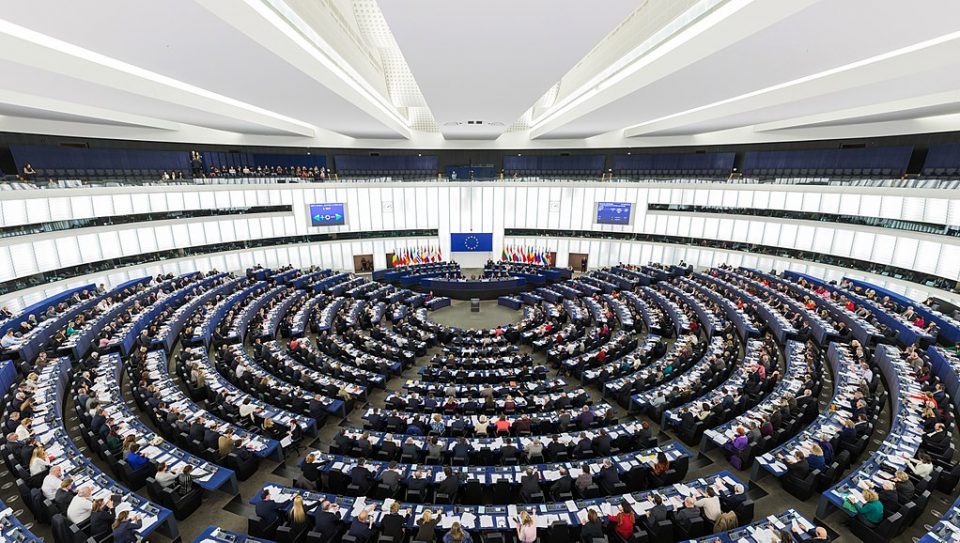 Without clear and significant progress in EU-related reforms, the European Parliament cannot envisage resuming accession negotiations with Turkey, MEPs warned in a report adopted on Thursday.

The report was adopted with 54 votes in favour, 7 against and 13 abstentions.

MEPs warned that in spite of Turkey’s repeated declarations on the objective of EU accession, over the past two years the country has consistently gone back on its commitments in relation to the accession process.

Recently, there has been a slight improvement in overall EU-Turkey relations, said the report. In particular, MEPs welcome the recent high-level dialogues and call for the suspended high-level political dialogue as well as a number of other sectoral dialogues to be unblocked.

“However, this enhanced cooperation has unfortunately coexisted alongside regular conflicts, as relations with neighbouring EU member states remain challenging,” the MEPs said.

The report points to the continued deterioration of the human rights situation in Turkey. MEPs also regret the sustained legal and administrative pressure that the Turkish government is putting on civil society and human rights defenders, lawyers and journalists. They call on the Commission to provide, through relevant financial instruments, sufficient funding for pro-democracy efforts in Turkey.

Welcoming Turkey’s willingness to act as a mediator in the Russian war against Ukraine, the MEPs stressed the vital importance of good EU-Turkey cooperation in foreign and security policy in the current challenging times and welcome Turkey’s firm alignment with Nato and the EU.

The report also commends Turkey’s efforts to continue hosting the largest refugee population in the world, and welcomed the continued provision of EU funding for refugees and host communities in Turkey. MEPs express their commitment to sustain this support in the future.

MEPs also supported the Commission’s proposal to start negotiations to update a mutually beneficial Customs Union, warning however that Parliament would only support the final agreement on modernising the Customs Union when necessary democratic conditions on human rights and fundamental freedoms, respect of international law and good neighbourly relations are met.

The MEPs concluded that the Parliament could not at this stage justify modifying its position concerning the formal suspension of the accession negotiations with Turkey, which have effectively been at a standstill since 2018.

“By openly defying the binding rulings of the European Court of Human Rights in relation to the case of Osman Kavala and others, the current Turkish Government has deliberately demolished any aspirations of reopening the EU accession process at this time,” the report said.

The rapporteur Nacho Sanchez Amor added: “This report shows a sharp contrast between a relative improvement in the contact between the EU and Turkey in recent months and a disastrous situation in fundamental rights and rule of law that continues deteriorating, as shown by the recent ruling on Kavala’s case. Turkey’s position in crucial geopolitical affairs cannot be an alibi to further deepen the authoritarian trend in the country.”