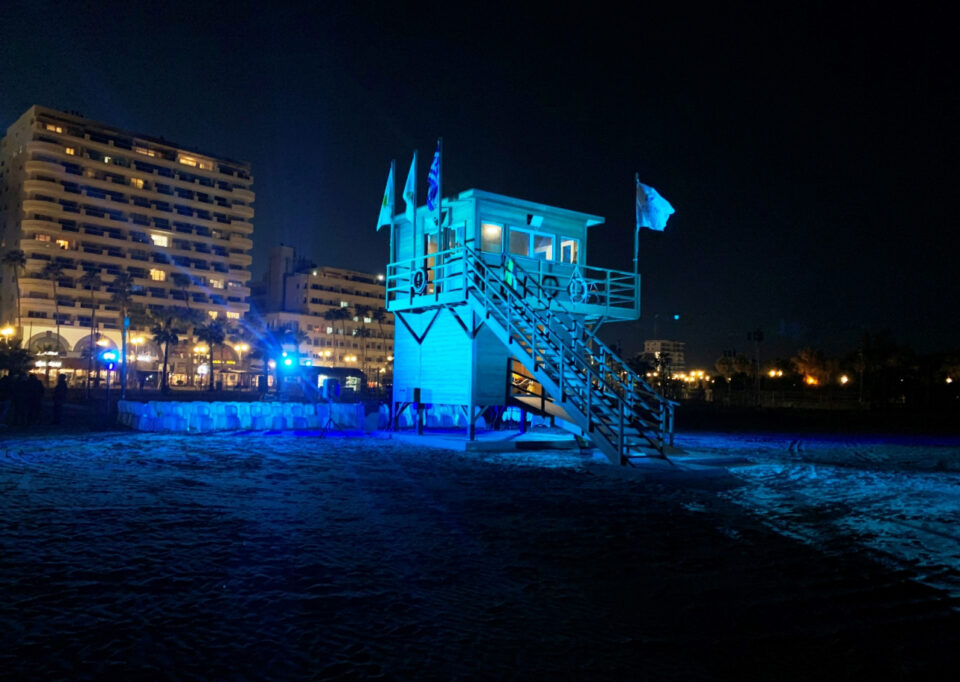 Interior Minister Nicos Nouris on Saturday said that Cyprus’ status as a tourist destination necessitates the provision of high-quality services on its beaches, with a focus on the safety of bathers.

The minister said that a recent evaluation of the plan resulted in the identification of a range of issues faced by Cypriot lifeguards.

These include the lack of a formal definition of a lifeguard’s duties, a low pay scale, a lack of the necessary equipment, as well as antiquated lifeguard towers.

“We have taken decisive action to address all of the above problems,” Nouris said.

“We have prepared and promoted a service plan for the lifeguard position, which provides for an upgrade of the pay scale,” he added.

According to Nouris, the change in payroll scale has already been approved and came into effect on April 1.

In addition, the process for the hiring lifeguards has changed and has already been approved by the Cabinet of Ministers.

The process will now take into consideration the qualifications and skills of the lifeguard, their duties and responsibilities, while also making the hiring process much more transparent to boost meritocracy.

New lifeguard towers will also be built in Larnaca as part of the plan to replace all towers across Cyprus, with the new towers set to be built according to more modern specifications.

“Based on the new design, the towers will be autonomous in terms of their electricity needs, operating with solar panels, and will have all the necessary equipment,” Nouris said.

“Defibrillators, personal equipment and a number of jet skis have already been received and distributed as I promised,” he added.

Nouris said that 27 old towers will be replaced by 22 new ones across Cyprus.

The process is already underway, with towers being gradually delivered with the project expected to be completed by the summer.

“The usefulness of lifeguard coverage for bathers and society in general, has been documented many times,” Nouris said.