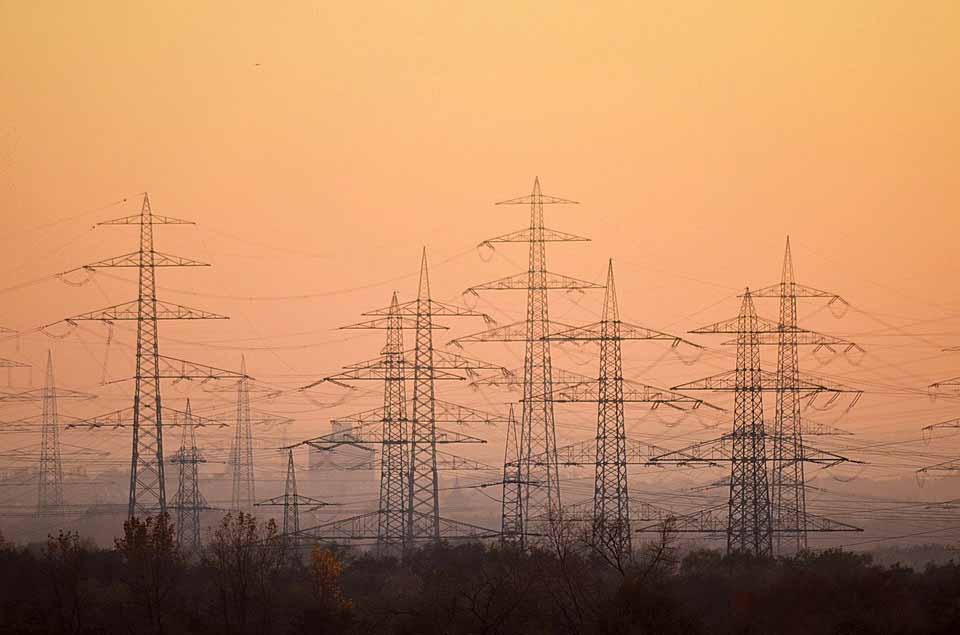 In France, 5.8 million households earning less than €2,000 a month receive grants of €100 towards their energy bills

According to Reporters Without Borders, Cyprus ranks 69th on the “press freedom” index for 2022 falling from 26th place in 2021.

The steep decline in press freedom is attributed to “the increasing significant influence of political parties, the church, and commercial interests over the media in the Republic”. In this connection this piece contends that official statements and press releases providing information including statistics are biased toward presenting a favourable, though often misleading, assessment of the performance of the Cyprus economy. And many of the media in turn take this information at face value and provide reports in line with the interests and propaganda of the government administration and ruling political party.

Take the statements of Finance Minister Constantinos Petrides reported by media on May 2 that painted a rosy picture of the government’s performance in keeping the inflation rate and energy prices below that of many EU countries. However, statistics cited by Petrides are misleading. Petrides said that consumer prices in Cyprus rose by 7.1 per cent in the 12 months to April 2022, “which is lower than other EU countries”. But, Eurostat preliminary data shows that the Harmonised Index of Consumer Prices (HICP) for Cyprus increased by 8.6 per cent over the year to April 2022 and was above the EU average of 7.5 per cent. Furthermore, the consumer price index which is used for CoLA in Cyprus increased by 8.8 per cent over the 12 months to April 2022.

In addition, Petrides stated that Cyprus “still has the cheapest fuel in the EU at the moment”. But as of May 2, the price of gasoline (Euro 95) in Cyprus was 1.52 euros per litre and higher than in four other EU countries including Malta which charged 1.33 euros per litre.

The minister also contended that the government has done much to alleviate the suffering of vulnerable groups arising from higher energy prices, including the reduction of the VAT from 19 per cent to 5 per cent on the electricity bills for vulnerable groups. However, such assistance is low compared with that given in certain other EU countries such as France where 5.8 million households with monthly incomes of less than 2,000 euros receive government grants of 100 euros monthly on top of an annual voucher of 100 euros to help them cope with higher energy costs.

Minister Petrides advertises that Cyprus is only one of two EU countries that provides cost of living adjustments (CoLA) “covering a large part of our fellow citizens”. However, in practice only around 40 per cent of the labour force – covering mainly employees in the broader public sector and banks – are eligible for CoLA, meaning that most lowly paid workers in the private sector are not protected from surging inflation.

President Anastasiades in a May Day speech referred to government achievements in improving the labour market saying selectively among other things that “between 2015 and 2019 a total of 72,118 new jobs were created, with an increase of 21 per cent in net employment, while at the end of 2021 unemployment was at the lowest rate of since 2008”.

However, by citing these favourable statistics on developments in the labour market the president ignores the deterioration in the real incomes and benefits of employees in the private sector during most years of his administration. Whereas many jobs were created and real wages increased over the four years prior to the impact of the pandemic beginning in 2020, this period continued to be characterised by the scarcity of well-paying decent jobs for the bulk of the labour force.

Furthermore, the quality of the jobs offered by the government has increasingly worsened over recent years with a strikingly large increase recorded in the employment of casual workers compared with a marked decline in the number of permanent workers. In fact, between 2015 and March 2022 the number of casual workers in the government more than doubled to 19,524 employees, while the number of permanent workers fell by 7 per cent to 27,803. By March this year casual and hourly paid workers constituted 51.6 per cent of total government employees, undoubtedly indicating that gaining employment is increasingly determined by political factors rather than the skills of applicants to contribute to public service.

An excessive amount of glowing reports are presented by the Cyprus authorities and banks on progress in reducing non-performing loans (NPLs) and in maintaining very comfortable liquidity ratios that go unquestioned by media commentators and academics. There appears to be no acknowledgement, or even understanding, by the media and many commentators that the prolific sales of NPLs for cash to third parties (mainly to so-called credit acquiring companies) is keeping the private sector highly indebted and overwhelming banks with excess liquid assets carrying negative interest. Even the governor of the Central Bank of Cyprus in a recent speech stated approvingly that “The Liquidity Coverage Ratio (of Cyprus banks) amounts to 344 per cent as of February 2022, which is almost double of the respective EU average of 175 per cent.”

The failure of banks to convert most of their accumulating and ample cash balances into interest bearing loans means that they are hardly supporting the private sector with productive financing. Indeed, with the feeble expansion of new credits and the large accumulation of cash balances, the quality of Cyprus bank balance sheets in terms of revenue earning capacity has greatly deteriorated and has been the main factor causing their low profitability. In fact, ECB supervisory banking statistics show that the proportion of total bank assets held as cash balances was 38.0 per cent for Cyprus banks, whereas the corresponding ratio for banks in 18 euro area countries averaged a much lower 15.6 per cent at end-2021.

Most strikingly, the cash and cash balances at central banks held by the two largest Cyprus banks rose by 6.6 billion euros or 65 per cent to 16.6 billion euros over the two years to end-2021. And loans and advances of Cyprus banks as a proportion of their total assets was a lowly 40.1 per cent at end-2021, compared with a ratio for these other euro area banks of 59.1 per cent.

Accordingly, it is contended that the Cyprus authorities, including the central bank, and media commentators in assessing financial sector performance should be much more critical of banks in not doing enough in using their excessive liquidity to restructure impaired loans and extend new credits to contribute to real economic growth, rather than welcoming without question the very large bank sales of NPLs and their extremely high liquidity ratios.

The foregoing examples indicate that the Anastasiades administration and banks, supported in most part by a biased and gullible media, are window-dressing the performance of the economy and the appropriateness of current policies by their prejudiced and misleading reporting of economic and financial developments.

If this window-dressing succeeds and goes unchallenged it is most likely that the government will, even in the current high inflationary environment, continue its inequitable policies that enrich the few at the expense of the majority of households earning income from private sector employment.