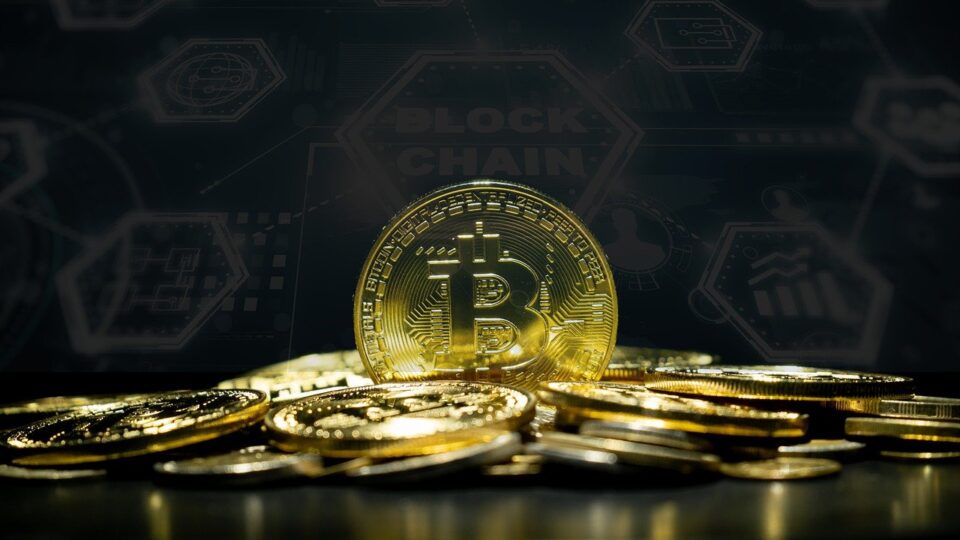 Bitcoin is a highly-traded cryptocurrency in the world. Bitcoin’s valuation has pushed beyond odds, with its value growth over the years since the trade of the first Bitcoin. It is a digital currency that doesn’t have any physical exchange. If you are new to Bitcoin, it is an entirely digital payment method that doesn’t require physical interaction. While some buy Bitcoin as a safe and decentralized payment method, others buy and sell Bitcoin to make money.

A collective insanity has grown around Bitcoin over the last ten years. You can’t tell if it will be accepted as the world reserve currency as gold is accepted, but its popularity is growing tremendously. Some of the world’s most affluent, such as Elon Musk, have invested in Bitcoin, meaning it might be the next world’s order. Bitcoin is a revolutionary technology with fewer risks in 2022 than in 2012. As of 2021, El Salvador became the first nation to embrace Bitcoin as a legal tender, hoping that more countries might do the same in the future.

Bitcoin as a transformative technology

Some describe Bitcoin as a transformative technology that could revolutionize many industries. Bitcoin can act as a safe store of value because it cannot be printed or seized. It uses blockchain technology, a potential game-changer in many large industries such as healthcare, banking, shipping, and supply chain. The Bitcoin technology can facilitate new economic activities that were impossible before by removing intermediaries.

For those people who believe in the future of digital currency, Bitcoin creates a promising investment for them. Investing in Bitcoin could be a way of supporting the future of crypto technology and earning huge returns.

Bitcoin is a volatile type of currency that undergoes highs and lows within a short time but is still a risk worth taking by investing in it. When investing in Bitcoin, we do not encourage investors to spend all their savings but just a part of it. Here are the reasons to consider investing in Bitcoin.

In recent years, Bitcoin has outperformed all traditional assets, hitting a point of $68000 per Bitcoin in 2021. Although it has fluctuated to $40000 in 2022, it still stands as the most popular and prominent crypto in market capitalization. Experts predict that the long-term price of Bitcoin could grow up to $100000 by the end of 2022 despite its volatility concerns.

Bitcoin is a decentralized digital currency used to store wealth and payment in daily transactions. You can invest the money in various ways, such as staking and lending, mining, and trading. The most straightforward way is trading. You buy and sell Bitcoin by considering the highs and lows to make money.

You can also choose to buy Bitcoin and hold it long-term until its price goes up, then sell. You can also lend Bitcoin to businesses or invest as a miner verifying new transactions and minting new Bitcoin tokens. To get started on trading, https://thecryptogenius.software/ is good application software that will allow you access to a massive trading platform online and assists you with the trading process. No need to get stuck with such software readily available.

To get started with Bitcoin, you need to create a Bitcoin wallet where you will store the private keys to your currency. Then purchase Bitcoin, secure, and get started trading. You need that Bitcoin is a risky investment due to its volatility, but it is a risk worth taking.