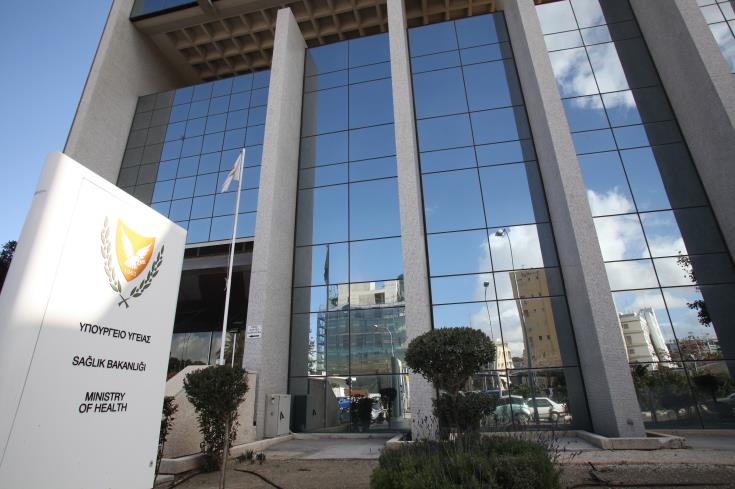 There is a lot of public discussion going on regarding the rental of private office buildings for the government’s needs. On the one hand, one side says that this is not economical for the state (this group includes the contractors’ council, the auditor-general and of course the opposition parties). The other view is that depending on the rental levels in the market, it could be to the financial benefit of the state.

There is, however, no clear-cut correct position on this, since it should depend on the circumstances of each case.

The first point is that using government land to erect offices is fine provided the value of the land is included in the total development cost. Just because government land is there, it does not mean that it is excluded from any comparative assessment. This is a major issue and it must be considered.

The second point we wish to make is that if a building is leased by the government, the landlord will have to pay income tax, property taxes, contribution to defence and public health, maintenance costs and so on, whereas for a government-owned building, the government has to cover the costs so the state loses out on this income.

Another major consideration is that buildings have an economic life of around 20-30 years.  So as technology and office use change, the government can move out of a building that is no longer suitable but if a building is owned by the government, it will be stuck with it notwithstanding its obsolescence.

Another consideration is that not all governmental plots are necessarily in a suitable location or a suitable size.

The auditor-general says that the government is paying around €20 million a year in rents, while only 50 per cent of its needs are met, so by projection we assume his reports estimate that rental costs could reach €40 million a year.

In our opinion each case of letting or bulding should come with a cost benefit analysis, with comparative figures, since if a property is leased based, say, on a return of 3 per cent a year on its value, with the various deductions made, the cost will come down to  around 2 per cent near the present cost of borrowing from Government bonds (which seem to be on an increasing scale).

Following the economic crisis and bail-in of 2013, we suggested the sale of government offices, based on a buy to let approach, and pointed out specific buildings that were suitable for this, in an effort to reduce the public debt.

However, official prefer to score points instead of entering into productive dialogue.

During the colonial era the government had a policy of buying land for future needs, but since this policy has been abandoned and government land is reducing fast in size and suitability of location.

Any decision should be based on finances and the benefit to the state.

Building new government offices takes more than five years with architectural competitions, objections, claims by contractors and so on. This is avoided if buildings are let.

The building of the former Orfanides mall in Strovolos comes to mind, for sale at €30 million, with good access. Conversion cost would be say another €10 million, but it could house the land registry and town planning departments and other public services. This would be a location outside the centre of town, helping with traffic congestion.

Similarly the IMC building has been lying idle for years is another to consider. There are many examples to consider for leasing as well.