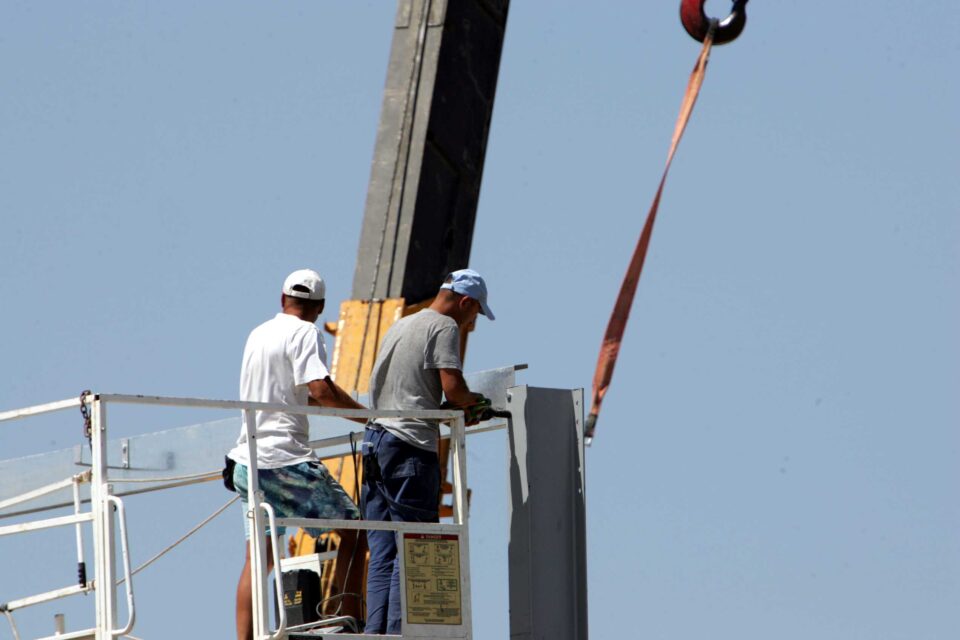 Lawmakers on Thursday voiced reservations over a government bill that aims to fast-track so-called ‘strategic developments’, pointing out that the legislation itself omits to spell out which investments are deemed strategic.

Permanent secretary of the interior ministry Costas Constantinou said that since October 2020 the government has implemented fast-track licensing – town planning and building permits – for four-family residences; the permits are issued within 10 days if applying online, and within 20 days if applying in person.

According to the official, an IT system dubbed ‘Ippodamos’ will soon go live, supporting the submission of applications. He said applications for fast-track developments will be filed online, enabling better transparency, higher efficiency and tighter audits.

Under the bill, a new division is created under the Department of Town Planning and Housing dealing with the applications for permits, so that the process until final approval takes a year at the most.

Those interested in the scheme must apply to the director of the Strategic Developments Sector, and pay the €10,000 processing and management fee.

Constantinou said such applications would be presented by the interior minister to the cabinet for final approval.

Applications must come with a report about the ownership and town-planning characteristics of the real estate earmarked for development, the masterplan, the jobs to be created from the proposed project, as well as a cost analysis and project timetable.

In addition, investors applying for fast-track must provide a breakdown of the structure and sources of financing; at least 50 per cent of the financing must be backed up by the investor’s own capital or collateral pledged to banks.

Constantinou urged MPs to pass the bill as soon as possible – and certainly before the end of July – so that Cyprus does not miss out on the second tranche of disbursements from the EU’s Recovery and Resilience Facility.

Passage of ‘strategic developments’ legislation forms part of Cyprus’ pledges to the European Commission.  The bill should already have been passed by the end of March.

Reacting to Constantinou’s prodding, the chair of the House interior committee countered that the government’s commitments are not binding on the legislature.

During the discussion, it emerged that whoever drafted the bill somehow forgot to specify which investments are deemed ‘strategic’.

On this point, Constantinos Constantis, head of the Scientific and Technical Chamber, said it was key to define ‘strategic developments’. In addition, the government should issue a policy document on the subject, ensuring no misinterpretations or loopholes.

Constantis also voiced frustration at the fact that, in Cyprus, ‘political organs’ give the green light to development projects; rather, he said, technocrats should be in charge.

It’s understood that the ‘strategic developments’ scheme is the successor to the now-defunct citizenship-by-investment plan which the government nixed in November 2020 – some three months after an undercover expose by Al Jazeera strongly suggesting corruption.