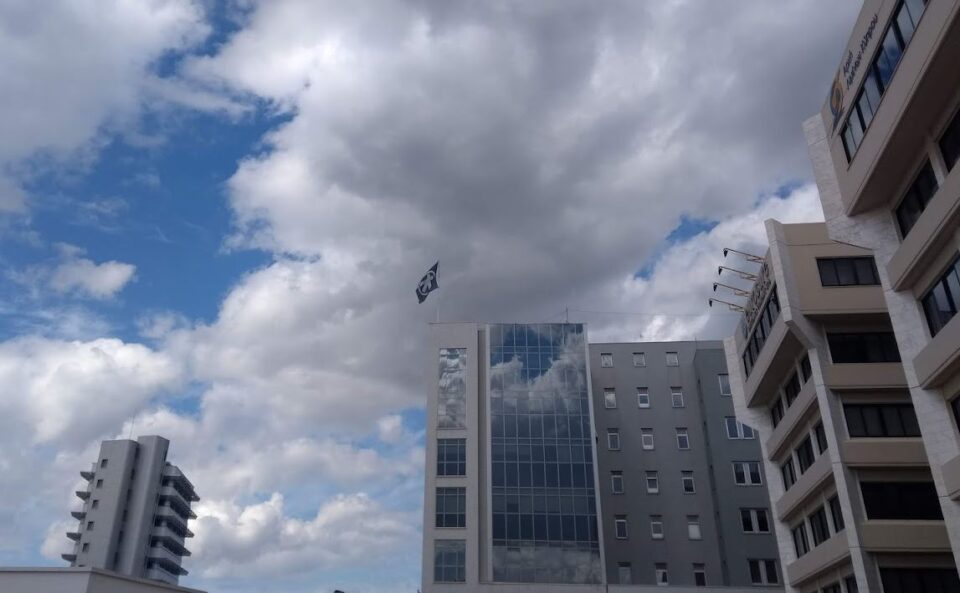 The number of investment institutions increased from 257 in December 2021 to 273 in March 2022, according to a report on Monday published by the Central Bank of Cyprus (CBC).

Moreover, for the same period of time, the total assets of investment institutions decreased by 0.55 per cent, falling to €8.69 billion in March 2022, compared to €8.74 billion in December 2021.

According to the report, in March 2022, the deposits and loans of investment organisations amounted to €932.9 million, compared to €753.6 million in December 2021.

Shares and related securities decreased in March, falling to €6.48 billion, from€6,5 billion in December, while non-financial assets (including fixed assets) increased from €341.9 million to €353.8 million.

In terms of liabilities of investment institutions, loans in March fell to €637.6 million from €805.9 million.

In addition, shares of investment Institutions increased to €7.7 billion in March, compared to €7.68 billion in December 2021.

Finally, other liabilities (including financial derivatives) increased to €324 million, from €248.8 million in December.

Cyprus’ total exports of goods to EU Member States and third countries increased by 55.2 per cent for the period January-February 2022, compared to the same period of 2021, the Cyprus Statistical Office announced on Monday.

Moreover, the total imports of goods from EU Member States and third countries for the period January – February 2022 reached €1.47 billion, compared to €1.33 billion for the corresponding period in 2021, marking an increase of 10.6 per cent.

According to the report, the European Union was the main source of supply of goods to Cyprus with a share of €978.6 million in total imports, while imports from other European countries stood at €112.8 million in the period January – February 2022.
Imports from the rest of the world stood at €384.6 million.

Respectively, exports to the European Union amounted to € 137.4 million, while exports to other European countries reached €44.1 million during the period January – February 2022.

Exports to the rest of the world stood at €339.5 million.

The Cyprus Stock Exchange (CSE) ended Monday, May 23 with losses.

The main Cyprus Stock Market Index was at 66.42 points at 12:45 during the day, reflecting a drop of 0.78 per cent over the previous day of trading.

In terms of the sub-indexes, the main, investment firm and alternative indexes fell by 1.07 per cent, 0.51 per cent and 0.46 per cent respectively, while the hotel index remained stable.