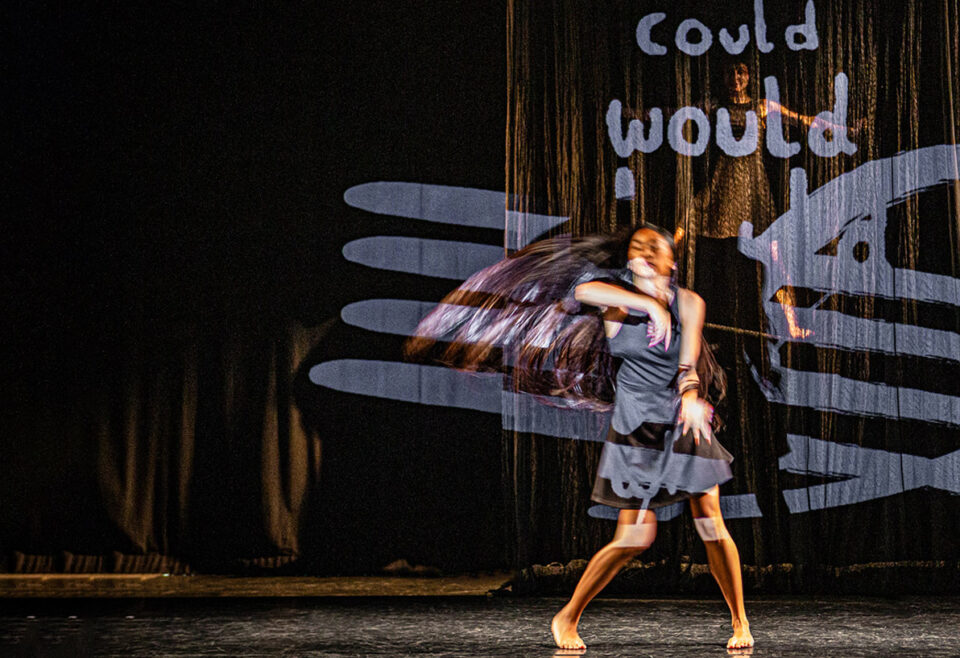 The island’s most important contemporary dance festival returns to the Rialto Theatre in a couple of weeks following a two-year suspension due to Covid. Contemporary dance aficionados will have a unique opportunity to enjoy a series of exceptional performances reflecting the latest trends, schools and movements in contemporary dance, thus building bridges between Cyprus and the international choreographic production.

Running between June 3 and 25, performances will showcase the work of renowned choreographers, covering an extensive thematic that focuses on social, political or existential issues. This year’s edition highlights diversity as reflected in the performers and their countries of origin. This thematic is especially visible in the international project Portraits in Otherness inspired by Akram Khan and Farooq Chaudhry, that promotes artists who carry multiple identities and whose works ‘dance’ on the borders of the worlds.

The festival’s opening performance also balances the borders of the world: in Beytna, choreographers from five different countries meet on stage over a banquet of food, also inviting the spectators to this feast.

Omar Rajeh’s Beytna will kickstart performances on June 3 with four choreographers and four musicians coming from Lebanon, Japan, Palestine, Belgium and Togo meeting on stage. Though coming from different continents, cultures and countries, what connects them is their profession.

June 5 will present Francesca Foscarini’s Animale, a solo master piece from Italy that premiered at La Biennale Venezia 2018, and inspired by the work of painter Antonio Ligabue. Animale brings to the stage, in the words of John Berger, a frightfully indifferent nature, made of energy and combat, that exists without promising anything.

The performance to follow on June 6 is a Cypriot production, by Elena Antoniou who demonstrates herself to highlight the personal experience as a collective landscape. In Landscape, Antoniou overexposes the female body with pleasure and extends the limit of spectacle by skilfully and intentionally inviting the gaze of the spectators.

Next up is Joshua Monten’s work titled Romeo, Romeo, Romeo presented on June 8. This dance production from Switzerland for four Romeos explores the idea of dance as an up close and personal form of courtship. Following the performance is a Q&A by Rachel Erdos that is presented as something between a talk show and a Sunday confession. Q&A from Israel shares intimate moments from the performers’ lives.

Then, a play from Austria will be staged about identity, freedom, the other that is inherent in us – and about female complicité across generational and cultural boundaries. Layaz, choreographed by Editta Braun, will take the Rialto stage on June 12, just before an act from Poland takes over.

45 by the Polish Dance Theatre follows the story of young dancers talking about – in a symbolic dimension – the subject of a collective, merged with teamwork, as well as a common, conscious decision to choose art as a way of life. Choreographed by Jacek Przybyłowicz, 45 will premier at Rialto on June 15.

The final two performances are Free at Last on June 22 and Portraits in Otherness on June 24. Free at Last is filled with mystical imagery and a dark atmosphere as it presents a deconstructed Greek tradition linked with the present. Choreographed by Danae and Dionysios, it is inspired by the legendary Dance of Zalongo. Danae and Dionysios carry the emotionally charged ‘last dance’ onto the stage, conveying the movement towards the brink of the abyss.

Portraits in Otherness (Akram Khan, Farooq Chaudhry) is a project that promotes artists who have multiple identities. The following works are presented: BABAE choreographed by Joy Alpuerto Ritter and DUENDE choreographed by Dickson Mbi. Let the dance work take over!