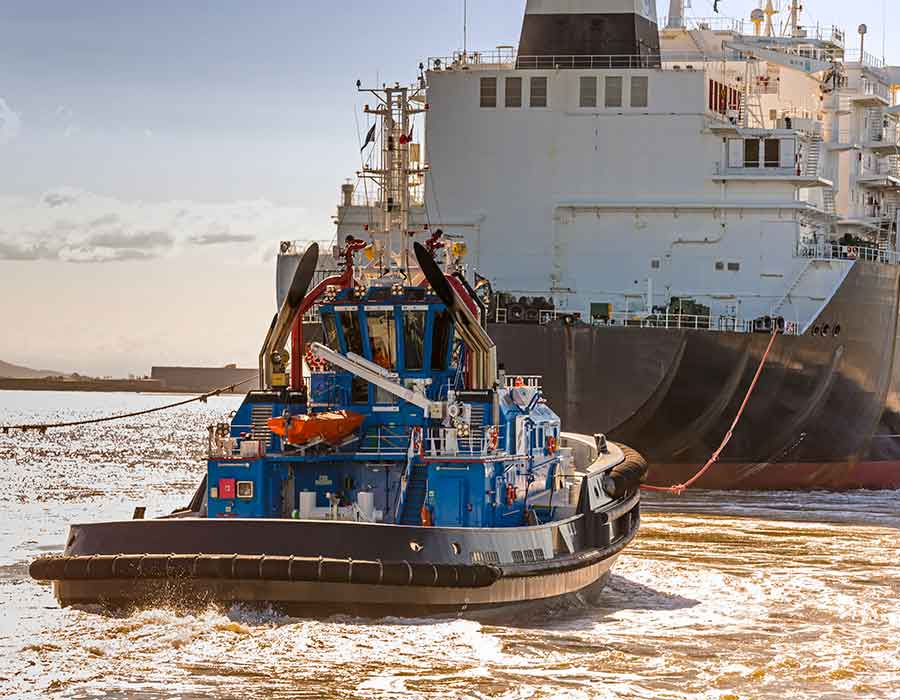 There was a net increase in both total deposits and total loans in April, when compared to March, according to a report published on Friday by the Central Bank of Cyprus (CBC).

The balance of deposits in April 2022 reached €51 billion.

The balance of total loans in April 2022 reached €28 billion.

The Cyprus Shipping Association (CSA), which represents shipping agents on the island, on Friday released a statement protesting a recent decision by P&O Maritime to increase their charging fees.

P&O Maritime, a subsidiary of DP World Limited, are responsible for the provision of a full range of port marine services, including tugs and pilotage, at Limassol port.

“The relevant announcement provides that in addition to the increase of 6.5 per cent that it has imposed on its tariffs since last April, it intends to impose an additional increase where the total amounts to an average of 13 per cent,” the association said.

The association explained that at the beginning of the current year the company told the Ministry of Transport, as well as the House trade and industry Committee, that it would not impose the full increase as reflected by the adjustment of the Industrial Production Index.

“However, citing as an excuse the increase in fuel costs used by trailers and benefiting from the existing indexation calculation formula, the company will eventually implement the above new increases from June 1,” the association added.

Moreover, the statement notes that the new fees charged at Limassol port will be some of the highest in the region.
Finally, the association has called on the government to take action in order to stop the higher fees from coming into force.

The total sales of petroleum products reached 112,803 tons in April 2022, an increase of 17.5 per cent year-on-year, according to a report released on Friday by the Cyprus Statistical Service (Cystat).

Petrol station sales fell by 9.8 per cent, reaching 47,856 tons during that time.

Indicatively, the supplies of oil in aeroplanes increased by 81 per cent, while the sales of gasoline and diesel decreased by 4.9 per cent and 7.6 per cent respectively.

Total oil reserves at the end of April 2022 increased by 7.5 per cent compared to the end of the previous month.

During the period January – April 2022, the total sales of petroleum products increased by 21.9 per cent year-on-year.

The Cyprus Stock Exchange (CSE) ended Friday, May 27 with profits.

The main Cyprus Stock Market Index was at 68.87 points at 12:42 during the day, reflecting a rise of 0.81 per cent over the previous day of trading.

In terms of the sub-indexes, the main and alternative indexes rose by 0.66 per cent and 0.54 per cent respectively.

The biggest investment interest was attracted by the Bank of Cyprus (+2.88 per cent), Vassiliko Cement Works (+2.14 per cent), the Cyprus Cement Company (+0.81 per cent), Demetra (no change) and Atlantic Insurance (no change).