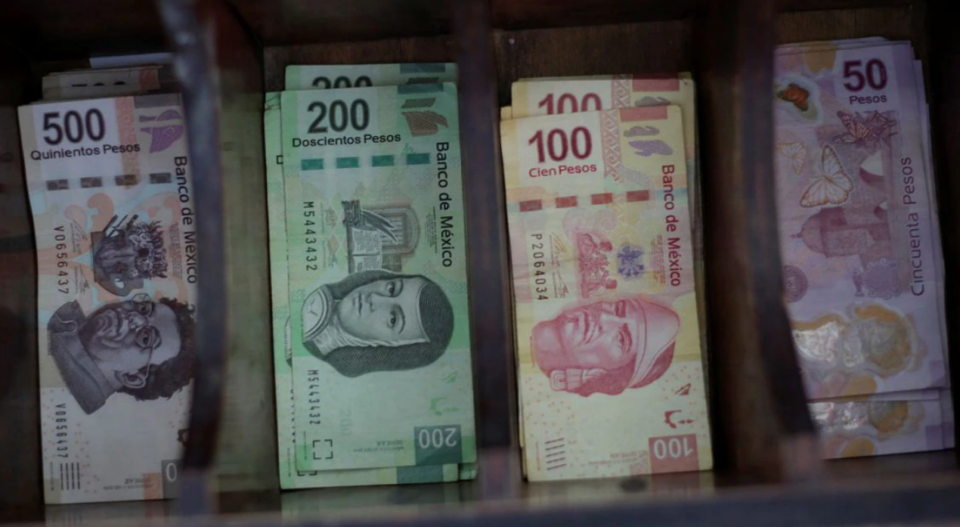 Financial inclusion levels in Mexico have worsened since 2018, official statistics show, despite a burst of financial startups hoping to ‘bank the unbanked’.

Mexicans with at least one financial product last year fell 0.5 per cent to 67.8 per cent compared with 2018, the National Inclusion Report (ENIF) concluded this month. Meanwhile, cash still drives 90 per cent of transactions under 500 Mexican pesos ($25), as well as 78.7 per cent of payments or bills over 500 pesos.

That puts Latin America’s second most populous country far behind similar economies like India, Kenya and Brazil in terms of inclusion and its reliance on cash.

This comes despite hundreds of ‘pro-inclusion’ fintechs arriving in Mexico since 2016, offering easier ways to sign up or no-fee banking, including Klar, Kueski Pay, Stori, and Albo.

“Fintech innovators have not yet delivered on their potential to build solutions that are centered on underserved communities,” she told Reuters, adding that fintechs mostly target Latin America’s metropolitan elite, rather than poorer, rural communities where banking infrastructure is most needed.

For their part, fintechs say they need more regulatory support to have impact.

Since the government introduced its ‘fintech law’ in 2018, 58 companies have been approved or provisionally approved for payment licenses, according to the Mexican Fintech Association, yet no new retail banking licenses have been issued.

At the same time, the proportion of Mexican adults with bank accounts edged up two percentage points between 2018 and 2021 to 49.1 per cent, while card usage for larger transactions increased to a modest 12.3 per cent.

The Mexican government has separately undertaken a pilot project to get women banked, after the gender gap for financial inclusion doubled to 12 per cent in 2021.

Officials are also beginning to dispense welfare benefits via digital wallets or bank deposits, rather than cash, as well encouraging adoption of government mobile payments system CoDi, launched in 2019.

How is UK faring 17 months after end of Brexit transition period?