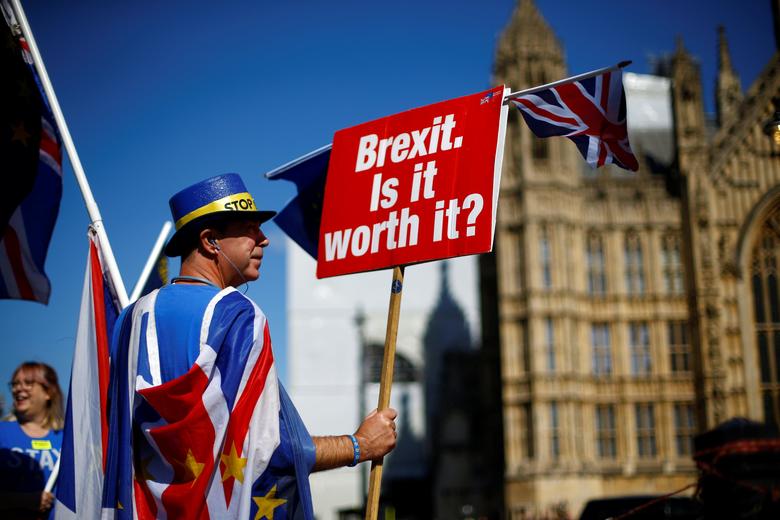 The main provisions of the exit agreement have been activated

The exit of the UK from the EU remains at the forefront of public interest and continues to divide.

The main provisions of the exit agreement have been activated. The UK has left the customs union, while cross border controls, but no tariffs, have been imposed for the majority of goods transported between the EU and the UK. The financial sector (of immense importance for Britain) and migration are governed by rather restrictive provisions, which are included in the agreed protocol. As far as the special regime of North Ireland is concerned, challenges appear on the horizon, as evidenced, among others, by the recent electoral win of the political party affiliated to the IRA (which, in the past, supported an exit of North Ireland from the UK and a unification with the Republic of Ireland), while, in the long term, similar challenging developments cannot be excluded in Scotland.

The initial expectations of Brexit supporters were that the implementation of the exit agreement would be straightforward, the challenges in foreign trade would be of a mere transitional nature and would be overcome in a relatively short period and that future trade agreements with the US, and other countries, would largely offset losses in trade with the EU.

In parallel, the unconstrained development of the financial sector, due to the “removal” of what was perceived as a restrictive EU institutional framework, was expected to lead to additional growth prospects and contribute to further employment opportunities for UK citizens. In general terms, it was anticipated that freedom from EU-related ‘’bureaucratic barriers’’ would prove beneficial.

In contrast, the assessment of supporters of staying in the EU indicated that the implementation of the agreement would prove complex, leading to a significant decline of the GDP, compared to the scenario of staying in the EU, mainly due to restrictions in the free movement of services, capital and labour, as well as due to non-tariff trade barriers.

Evaluating the result to-date is a difficult exercise, considering that, in parallel to Brexit, the pandemic and the invasion of Ukraine have also had serious repercussions on the UK economy. In essence, a differentiation of the analysis of the impact of Brexit from the impact of other major events is particularly complex.

Nevertheless, objective analysts point to the fact that trade between the EU and the UK was affected to a much greater extent compared to trade between UK and third countries, while low emigration from EU countries led to an exacerbation of supply shortages in the UK’s labour market. Furthermore, since 2018, growth in the UK has been lower than the EU average, in contrast to the previous decade during which the UK exhibited greater dynamism. Based on the assessment of the Office for Budget Responsibility, the GDP recorded a reduction of four percentage points compared to the ‘remain’ scenario, while research from other institutions points to even higher declines. The negative repercussions for the UK are also reflected in various other indicators, including investment, inflation and the increase in taxation burden, currently at the highest level since the second world war. Negative effects were also observed in the financial sector albeit to a lesser extent. It is worth noting, in this respect, that the widely-announced intention of the UK authorities to reduce the regulatory burden of the financial sector did not materialise until now.

In conclusion, evidence so far provides support to the assessments of the ‘remain’ supporters, without this, however, leading to a noteworthy differentiation of voter preferences regarding Brexit.