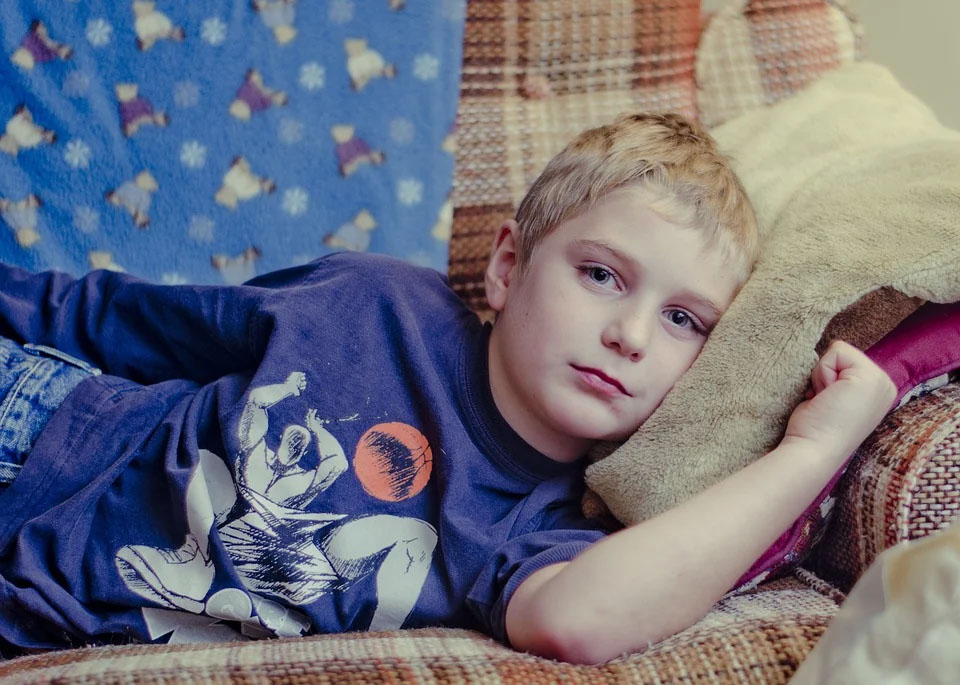 Most students in Cyprus said they were unhappy when schools were closed due to the coronavirus pandemic leading them to an increased internet use, a survey by the health ministry’s scientific committee showed on Wednesday.

About six out of ten young people in Cyprus did not feel happy during the period when schools were closed as part of coronavirus restrictions. They only felt somewhat better for limited and short periods of time, mainly during social media and phone use.

The survey, which focussed on students in the last two grades of primary school, as well as secondary and high school students from across the island, explored children’s and teenagers’ experience during the pandemic.

“We wanted to record the experiences of the children and adolescents, focusing on their perceptions, feelings and reactions,” said Professor Constantinos Fellas, senior vice rector at the University of Nicosia.

Covid-19 created concerns about the impact of the pandemic on their future, the health of their family members, and the possibility of a loved one contracting the virus.

Even though researchers around the world have recently identified that young people feel frustrated, experience lack of interest, fear and anxiety about the future as well as loneliness, Fellas said detailed findings will take years.

But an important finding was that most young people trusted their relatives or doctors more than the health ministry and the scientific advisors when it came to information about the pandemic.

Regarding coronavirus and vaccinations, the survey showed that over 90 per cent of the participants had contracted Covid-19, while 61 per cent said a member of their family had also been infected.

The majority, 58 per cent, had been vaccinated against Covid-19, with about half of them said they did so to protect their family members. In total 45 per cent said they got the jab to prevent serious illness from the virus while 44 per cent said they wanted to be able to go out more easily. Other responses suggested students got vaccinated to avoid frequent rapid testing, to protect public health or following their parents’ suggestion.

Explaining why they did not receive the vaccine, almost 32 per cent said they were concerned about the side effects while 23 per cent responded their parents did not allow them. Among the other main responses were that students did not believe coronavirus was that dangerous nor did they receive sufficient information about the vaccines.

Concerning who they trust for information regarding the coronavirus pandemic, 66 per cent of students chose their family members, 36 per cent their personal doctor or paediatrician and just 27 per cent the health ministry and its advisors, slightly higher than 26.7 per cent who responded they trust their friends.

The data for the survey were collected from January to March this year from 956 questionnaires completed by students. Of them, about 57 per cent were girls. Almost half of the participants were aged 13 to 15, while approximately 30 per cent were 9 to 12 and some 20 per cent were aged 16 and older.