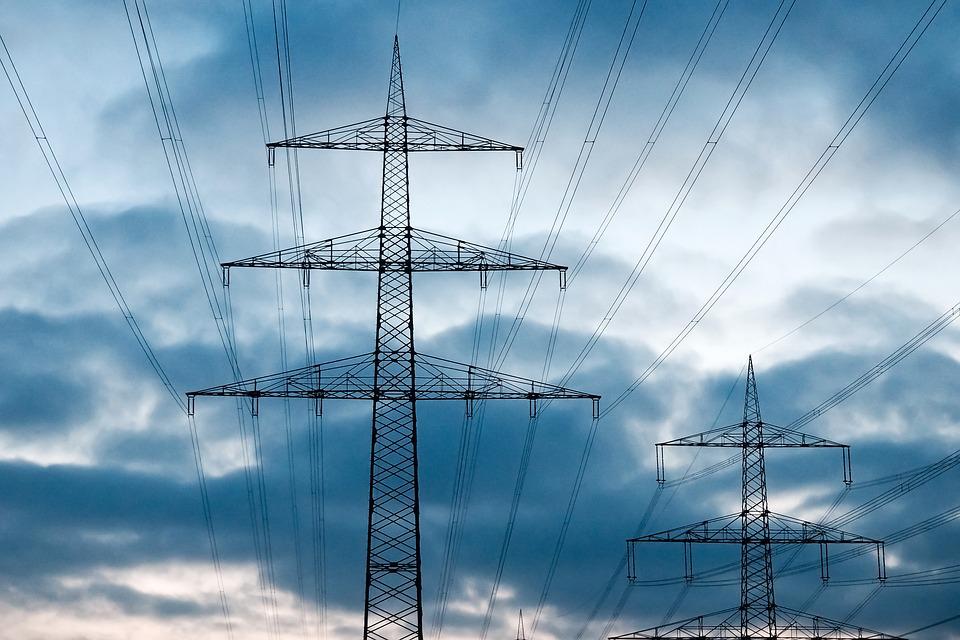 The evidence of ‘energy dependency’ becomes more acute when events, such as what is currently happening in the Ukraine, bring to light both the sensitivity of international trade, as well as the dependency of it, especially toward neighbouring economies such as the EU.

Regarding energy security, of the EU27, we join Luxemburg as the most dependent on foreign energy imports (of the EU27, only Norway actually produces more energy than it needs (about 6.2 times more!). High dependency means high risk, and high costs when prices rise.

However, one of the responses to such events has resulted in the move to reduce the EU dependency on these ‘fossil fuels’ from Russia.  Germany, for example, aims to half its imports from Russia by the end of the year, and has plans to generate almost all the country’s electricity from renewable sources (wind, solar and offshore wind) by 2035 (15 years ahead of schedule).

How does our island fare in the scheme of things?

A great way to review a country’s energy needs and uses (balanced in’s and out’s) is through a Sankey diagram, such as the one pictured below. This diagram depicts the energy flows whereby the width of the arrows represents the flow rate (i.e. the thicker the line, the more there is).

The Sankey energy diagram indicates that we produce about 8 per cent of our energy needs via renewables (wind, solar, biogas), with the remainder coming from oil and gas (and minimal waste imports).

The end users of all this ‘in’ energy, are shown where the lines end; either to the right or down. Here we see that a large amount of energy (represented by the ‘thickest’ lines) is used in energy production and its associated losses, marine bunkers, international aviation, and transport; these are the ‘low hanging fruit’ for change – sectors where, if we change something, it would have the largest impact to the energy flow.

In principle, we would like to minimise the needs at the ‘ends’ so that we don’t need as much energy to start with.

Of the four identified primary users, marine bunkers and international aviation are dependent primarily on external needs (therefore not much we can do about), and are still at a very early stage of ‘decarbonisation’ (using a fuel that doesn’t contain ‘carbon’). What we therefore can tackle is energy production and its associated losses, and transport.

In addition, both technologies are dependent on fuels that are imported, which are susceptible to availability and market prices (crude oil is currently double of what it was 12 months ago). This is not only costly and risky (due to external influence), but also incurs GHG (greenhouse gases) emission penalties; this year it is estimated Cyprus will pay an estimated €183m for GHG emission rights (a rise of 150 per cent over 2021).

According to the Cyprus National Energy and Climate Plan (NECP) report delivered to the EU in 2020, energy production emits about 5 times more GHG than the industrial sector, while Cyprus ranks the 5th highest in GHG emissions per capita in Europe (Eurostat), at 11.6 tonnes per capita.

In transport, almost all energy used is used by road transport (as opposed to aviation/marine). GHG  emissions from the transport sector contribute around 1/5 (21 per cent) of Cyprus’ total emissions.

Most households have their own car while the public transport, though greatly improved, is lacking in efficiency. Cyprus’ population has the highest car ownership per capita in Europe, with 40 per cent diesel engines (around 35-40 per cent efficient), while mostly petrol engines (20-25 per cent efficient) make up the rest. Add to this that 44 per cent of all vehicles are older than ten years, which means those cars have smaller efficiencies (i.e. they waste more fossil fuels (and pollute more) than newer cars).

To conclude, we can observe that the technologies we are using in both our energy production and the use of the energy, are both very wasteful of energy.

Current challenges regarding energy are that our electricity grid is outdated.

The TSO (the transmission lines typically seen overhead crossing the countryside) can handle the fluctuations that renewable energy sources (RES) introduce such as wind gusts, sun and clouds.

On the other hand the DSO (distribution grid to homes/industry and so on) can only cope with small variations (up to max 25-30 per cent) and will only be able to handle the current planned ‘renewable energy’ projects (around 250MW). It is urgently in need of an upgrade.

The challenge of the outdated DSO network means that no more significant RES can be added to the grid unless Cyprus can;

The last option would have been the Cyprus LNG terminal and power station which is moving slowly for various reasons including operating works by the consortium, rising costs (materials/shipping), and the recent hike in natural gas prices potentially invalidating the cost/benefit equation, plus the construction is only around 5 per cent complete. It seems very unlikely this will go ahead, without serious additional investment.

The good news is that the electricity market is expected to open up this year (October) which will allow for trading of electricity with other electricity producers able to join the market. This system is stated to be top-notch, which is exactly what we need to aid the transition toward a cleaner and greater energy efficient portfolio.

To summarise, the current state of affairs regarding energy security for Cyprus is that we are in a high-risk, dependent situation, but also in a perfect position to re-evaluate our priorities as to energy security, and plan ahead. The EU has prioritised energy independence over the current and coming decades, and therefore we have the opportunity to do the same.

My next article will review possible solutions.

Cyprus-based Roberto Sciffo is the CTO of ISA Energy, an innovative project development company with a focus on sustainability and inter-sectoral decarbonisation. Roberto has a varied background from engineering and biological medicine, environmental systems, integrated economies and systems thinking

Our View: About time HIO took moves to regulate GPs

‘Inflation policies should be targeted and help the poorest’

Disy to make decision who to back tomorrow (update 4)