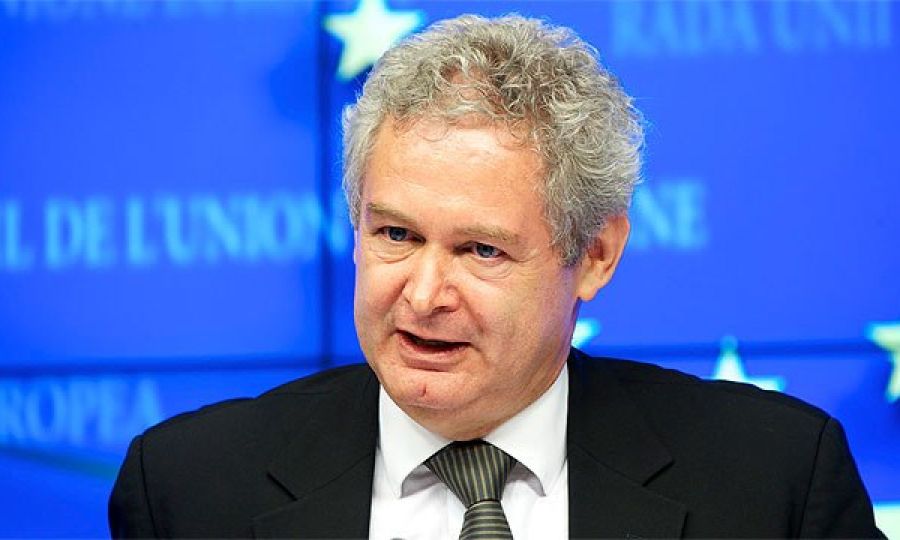 Officially backed by main opposition party Akel over the weekend, Andreas Mavroyiannis on Tuesday postponed a formal announcement of his presidential candidacy, as a mark of respect for the passing of the labour minister Zeta Emilianidou.

The former chief negotiator for Cyprus, Mavroyiannis had been set to release a short statement.

During the weekend, Akel held a special congress where 90 per cent of delegates voted to support him for the 2023 election.

Akel leader Stefanos Stefanou did the media rounds later, seeking to dispel the notion that Mavroyiannis was not an independent candidate or that he was being controlled by the communist party.

It was a response to criticism coming from Disy, who pointed out that a truly independent candidate – as Mavroyiannis contends to be – would have formally announced their candidacy beforehand, rather than wait for Akel to back him first.

Meanwhile, junior opposition party Diko is expected to decide in the next few days who to back, with apparently a high chance they’ll throw their weight behind former foreign minister Nikos Christodoulides.

On Monday, Christodoulides held a one-hour meeting with a Diko team under party leader Nicholas Papadopoulos.

Comments to the media later suggested the meeting had gone well.

“In the upcoming elections, the people will be called on to answer the question as to who should be president for the next five years,” Papadopoulos said.

“I think that Nikos Christodoulides has the traits to be a possible answer to that question.”

Queried about certain doubts among Diko cadres on Christodoulides’ profile – given his long track record with the ruling Disy party – Papadopoulos sought to play these down.

“His political history is known, what interests us is change, which will come about through his positions,” the Diko leader said.

Christodoulides said he explained to Diko the “ideological-political framework within which I have been dialoguing with society.”

On possible differences with Diko, he offered: “Perhaps we have different starting points, but what unites us is the concern for the future of our country.”

Diko’s central committee is set to convene some time over the coming days to take its final decision vis a vis the 2023 election.

Earlier on Monday, Christodoulides also met with the Greens. The party – still undecided as to who to sponsor – handed him a questionnaire about his views.

And on Thursday, Christodoulides is scheduled to see socialists Edek.

The presidential elections will be held in February 2023. Should no candidate win a majority of the vote in the first round, a runoff will be held between the top two candidates.