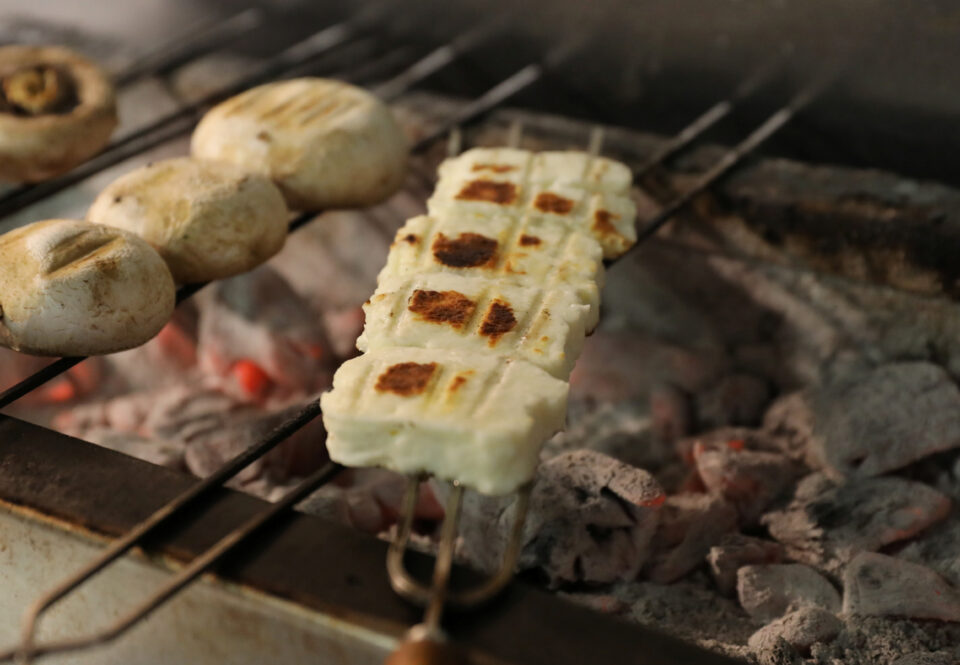 The House Agricultural Committee held an extraordinary meeting on Wednesday to discuss a legal service opinion, which reaffirms that the product with the name “halloumi” is the one that meets European regulations.

During today’s meeting, which was attended by the ministers of agriculture and trade, as well as representatives of the cheesemakers, it was stressed that the government would implement the legislation as indicated by the legal service, while an appeal was made to the cheesemakers to join the project so that they could produce PDO halloumi.

Regarding the improvement of specifications in terms of animal breeds, moisture, shape, weight, how the halloumi is folded, as well as the registration of cheese makers in the relevant process, these are issues that will be resolved in the near future in meetings that the president will have with all those involved in the production chain of the product, lawmakers heard.

In his statements after the meeting, the agriculture minister Costas Kadis said “the opinion of the legal service was enlightening”, and noted that “what the president made clear in his meeting with the cheesemakers is that this legislation should be implemented,” Kadis said.

According to Kadis, “there are minor changes that will make it easier for producers to move forward in the production of the product in a more flexible way,” adding that “these changes will be sent by the ministry in the next few days.”

He clarified again that PDO halloumi means specific specifications and these specifications must be adhered to by all, noting that “if there is excess milk, another cheese can be produced, which can call whatever they want.”

Examples of cheeses similar to halloumi were given which maintain very high prices on the market, while it was stressed that this can be done with cheeses that may be produced by Cyprus with cow’s milk, without violating the legislation.

Meanwhile, the chairman of the House Agriculture Committee, Yiannakis Gavriel, said that it is not mandatory for everyone to produce PDO halloumi. “Let them call it something else since they cannot meet the PDO standards. We will insist on this until we exhaust all the possibilities,” he said.

Gavriel appealed to the cheese dairies to join the project so that they can produce PDO halloumi. He expressed confidence that the economic benefit to Cyprus will be much more than what is expected.