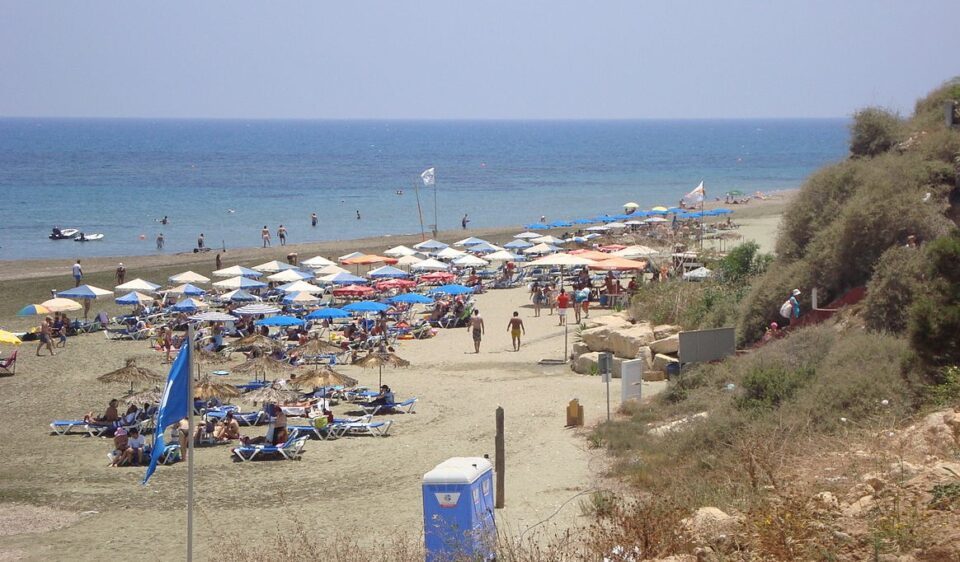 The conference examined the impact that the Covid-19 pandemic had on air travel, the lessons learned during this crisis, as well as how best to prepare for future challenges.

Karousos explained that over the last two years, the pandemic raised the need for a different approach to addressing connectivity challenges.

“Cyprus, a remote island state located on the frontier of the European Union, relies on aviation for its connectivity needs,” Karousos said.

“Due to this, and as a result of the series of measures taken against Covid-19, Cyprus suffered the devastating consequences caused to the aviation sector by the pandemic,” he added.

The minister mentioned that the Cypriot economy is extremely dependent on air transport, with aviation and tourism being responsible for more than 20 per cent of the country’s GDP.

“The restrictions imposed on the fundamental right of freedom of movement in the EU halted the 2019 dynamic developed in the aviation and tourism sector and forced the Cyprus Government to take radical and courageous measures back in 2020 for the closing and reopening of the airports,” Karousos stated.

However, he explained that the aim of those measures was to both protect public health, as well as to help the economy and tourism sector recover after a prolonged period of suppressed activity.

Consequently, the minister said, this resulted in Cyprus having the sixth-lowest percentage decrease in aviation movement.

“We achieved this by offering airlines an intuitive incentive scheme that allowed them to include new routes to and from Cyprus and share the risk with the Government,” Karousos said.

The transport minister stressed that improving Cyprus’ air connectivity is a priority objective for the government.

Moreover, the minister said that an additional step in achieving better air connectivity is the creation of a more attractive environment for airlines who add Cyprus to their flight schedules.

“On this note, we welcome the addition of the new destinations Cyprus is now connected to, namely Brussels, Paris, Lyon, Toulouse, Strasbourg, Marseille, and others in Central Europe and in the Scandinavian countries,” Karousos said, who said that the government’s efforts are starting to bear fruit.

The minister said that according to passenger traffic data in 2022 arrivals at the Larnaca and Paphos airports are very encouraging.

Regarding the first quarter of 2022, 534,000 tourists travelled to Cyprus, reaching 77.7 per cent of the arrivals seen during the corresponding period of 2019.

“Initial statistics for May also show that arrivals will steadily increase, in view of the summer holiday period,” the minister said.

“We are positive that this year’s statistics will be improved, despite the sad development with the Russian war in Ukraine and the possibility of a new outbreak of the pandemic in the near future,” he concluded.

One arrest as 21 migrants arrive in Cape Greco

Med5 summit focusing on migratory issues to start in Paphos