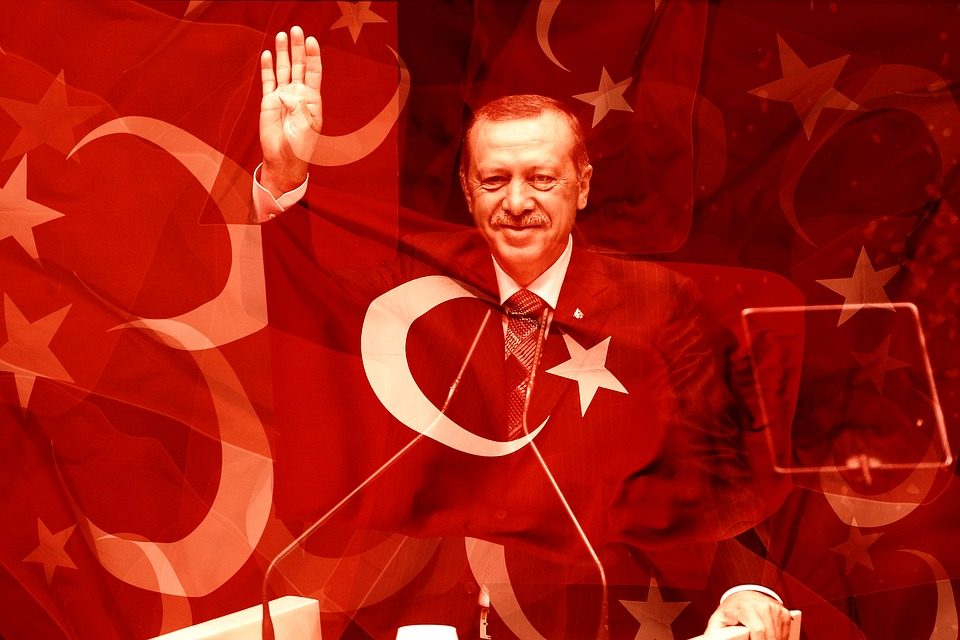 Historical revisionism or revisionist history is the reinterpretation of orthodox views of evidence, motivations and decision-making processes surrounding a historical event. It is also the distortion of the historical record to have certain events presented as having occurred or impacted history in a way that it is in disagreement with the historical record and consensus. It is usually employed to promote a socio-political view, agenda and/or political propaganda.

For some this process may seem harmless or unimportant because they have no emotional attachment to and/or knowledge of the relevant events or figures or because they are lost in the passage of time. This can be understood but when there is recorded history, people’s accounts, treaties signed, newspaper publications of the period in question and not much time has elapsed then the people or politicians who employ revisionist history to serve whatever purposes they have then they simply distort history.

It is really sad to see such practices coming from people in power and it is often done regarding Cyprus.

Turkey supports the view that because the Ottoman Empire conquered Cyprus back in 1571 it has the right to occupy half of the island and proceed to annex the occupied areas. Moreover, Turkey claims that the land in the ghost town of Varosha in Famagusta belongs to them on the basis of documents dating again back to 1571. Turkey’s actions in Varosha do not only distort history, they also violate  UN Security Council resolutions 550 and 789, which state nobody but the rightful owners of the homes in Varosha should be allowed to return. The occupying forces of Turkey in Cyprus even went so far as to remove Greek signs in the ghost town of Varosha in Famagusta, prior to the visit of Turkish President Recep Tayyip Erdogan there. Can they remove recorded history too? Can they remove the ancient ruins of Salamina and the so many Greek Orthodox churches?

The origins of the history of Cyprus go back nine thousand years. It was not created yesterday. The history of Cyprus begins with the settlement of Mycenaeans on the island in the 12th century BC which gave the island its Greek character, and which was maintained despite the influences and subjugation it went through during its long line of conquerors. Its geographical position and its natural resources have always attracted a string of these: the Phoenicians, Assyrians, Egyptians, Persians, Romans, Arabs, the Lusignan Frankish dynasty, the Venetians, Ottoman Turks and the British all conquered Cyprus in turn.

The earliest known Greek Cypriot inscription dates to c. 1000 BC and the language since then has had a rich literary tradition and evolution, one that flourished long before the Ottoman conquest in 1571. The Greek Cypriot language is a dialect of the Greek language containing even today many ancient Greek words. Before the Turkish invasion of Cyprus in 1974 the population of the island was 77.1 per cent Greek Cypriots, 18.2 per cent Turkish Cypriots and less than 5 per cent from other communities, mainly Armenians and Maronites.

Turkey’s policy of settling on the island has been actively pursued. As a result, thousands and thousands of settlers have been brought to Cyprus in an effort to metaphorically drown the true Turkish Cypriots. In fact, they now number between 160,000-200,000. Of course, this was a policy pursued after the conquest in 1571 by the Ottomans as well, which is how the Turkish community on the island was created.

In light of the above historical revisionism or revisionist history employed in this case as in other cases concerning Greece, the Greek islands and other regions one could think that Turkey’s purpose is to re-establish the fallen Ottoman Empire and remake Turkey as the dominant power in Mediterranean Europe and the Middle East. This purpose is clear when invoking ancient Ottoman claims on so many regions, converting the Hagia Sophia into a mosque, granting citizenship to Hamas terrorists, waging war in Libya, Syria and Nagorno-Karabakh/Artsakh and attacking the Kurds, who are the largest ethnic minority in Turkey, not giving them any rights despite making up between 15 and 20 per cent of the population. And all this while campaigning for the rights of Turkish Cypriots. Of course Turkish Cypriots have rights but so do Kurds.

In Erdogan’s own words: “Turkey is not just Turkey… Apart from its 79 million citizens, it also has a responsibility towards the hundreds of millions of our brothers in the geographical area to which we are connected by historical and cultural ties. It is a duty, but also a right of Turkey to be interested in Iraq, Syria, Libya, Crimea, Karabakh, Bosnia and other sister areas. Turkey is not only Turkey. The moment you give this up will be the time we forfeit our independence and our future… some historians believe that the borders set by the national contract include Cyprus, Aleppo, Mosul, Erbil, Kirkuk, Batumi, Thessaloniki, Kardzhali, Varna and the islands of the Aegean.”

Employing historical revisionism to serve expansionist ideas is a dangerous exercise. Only by going back to primary sources and studying accurate historical accounts, which are often supported by language, culture and so many historical sites, will we be able to determine what is true and what is not.

Clear attempt to undermine the director of central prison, claims her lawyer (Updated)