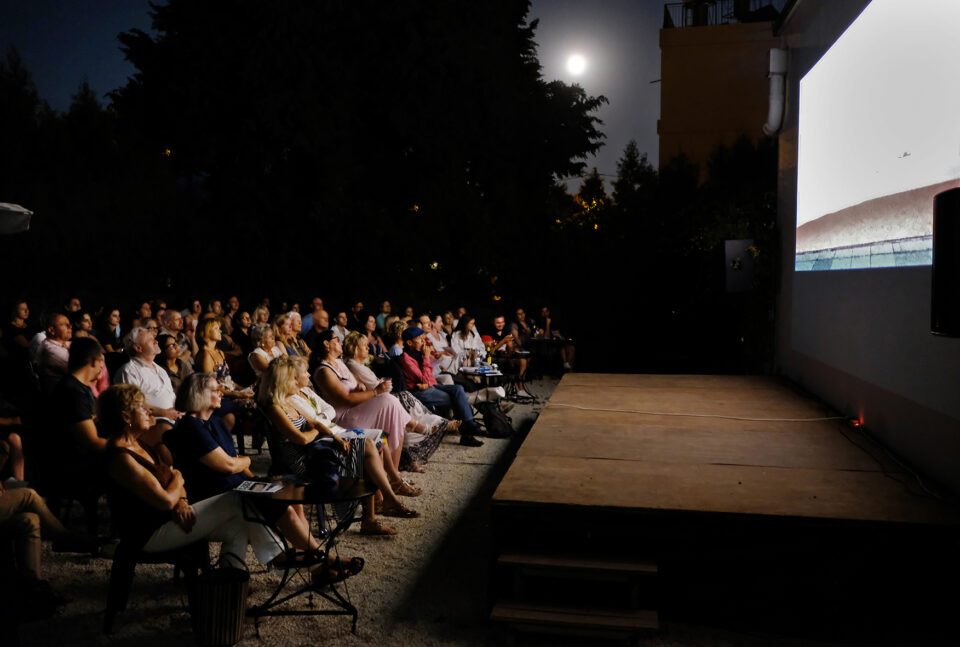 Outdoor movie nights under the stars, while drinking cool drinks and consuming salty popcorn, have become something of a summer tradition for us islanders. Across the country, organisations and theatre venues are hosting free screenings for cinephiles, and this summer, with an exciting post-covid agenda, there is a diverse selection of movie nights.

Film festivals, in addition to film societies and movie theatres, are dedicated to the art of cinema and feature a plethora of independent productions from both local and international filmmakers. The 7th edition of the Paphos International Film Festival (PIFF), a three-day cinema extravaganza of short films and documentaries, will commence in just a few days.

This year’s event, which will take place at the Technopolis20 garden from June 24 to 26, will feature 30 short films. Film fans will be able to see a selection of films for free starting at 8.45pm each night and vote for their favourite to win the Audience Award. On Friday, June 24, eleven short films will kickstart the festival, followed by nine screenings on Saturday, June 25, concluding with ten student films on Sunday, June 26.

Nicolas Iordanou and Sylvia Nicolaides, a Paphos-based filmmaking duet, are the festival’s backbone, having kept it alive and growing for nearly a decade. Nicolas began his career as a war photographer before focusing on documentary photography and cinematography, while Sylvia is a filmmaker, visual artist, and member of the Directors Guild of Cyprus.

In 2011, they formed a ‘two-person crew,’ reducing filmmaking to its most basic elements: vision and sound. With Nicolas operating picture and Sylvia operating sound, and both directing, editing, and producing their own projects, they developed into a true guerrilla film-making team, with screenings and awards at festivals around the world, including Raindance, PFF Short Film Festival, In the Palace, and others.

“Creating and organising a film festival was an idea that had been bouncing around in our heads for a long time,” they told Living. “We wanted to develop a festival where people could watch short films from all around the world because we are creators ourselves.”

According to Nicolas and Sylvia, movies are “windows to the world,” where one can watch fascinating stories from countries near and far. “Taking up the challenge, PIFF was officially ‘born’ in 2016 when the first edition took place. Since then, we have been welcoming guests from across Cyprus, as well as international visitors.”

This year’s festival promises to take audiences on a three-day cinematic journey, with around thirty short films and documentaries from around the world. All the films in the festival will be screened in their original language with English subtitles, to support the art of independent filmmaking.

Apart from the exciting film screening schedule planned for this year, Nicolas and Sylvia are also looking forward to returning to the festival’s normal scale and operation at the Technopolis20 garden after two years of restrictions. “PIFF has traditionally been hosted at the lovely Technopolis20 garden, offering open-air movies under the stars,” they said. “PIFF was able to take place over the pandemic’s two years, despite the limits and safety measures in place. We believe it was critical to persevere and be strong throughout those trying and stressful times. One of the most fascinating aspects of being a festival director is getting to experience the zeitgeist of each year, as represented in the films submitted and the audience. The pandemic had a significant impact on people’s lives. PIFF is thrilled to return to Technopolis20 this year and present an amazing summer screening programme.”

As a result, the time has come to welcome another round of short films and documentaries and fill the exquisite garden of Technopolis20 with world cinema, and the organisers could not be more excited or prepared to welcome movie fans once again.

“Everyone and anyone who wants to see challenging and beautiful films while relaxing with a refreshing beer and popcorn beneath the stars is welcome at PIFF,” they added. “We are thrilled to have a loyal following that has supported the festival since its inception, as well as new friends who have helped make the PIFF an ever-growing and popular event on the annual film calendar.”

President was not aware of the details in prison case, spokesman says