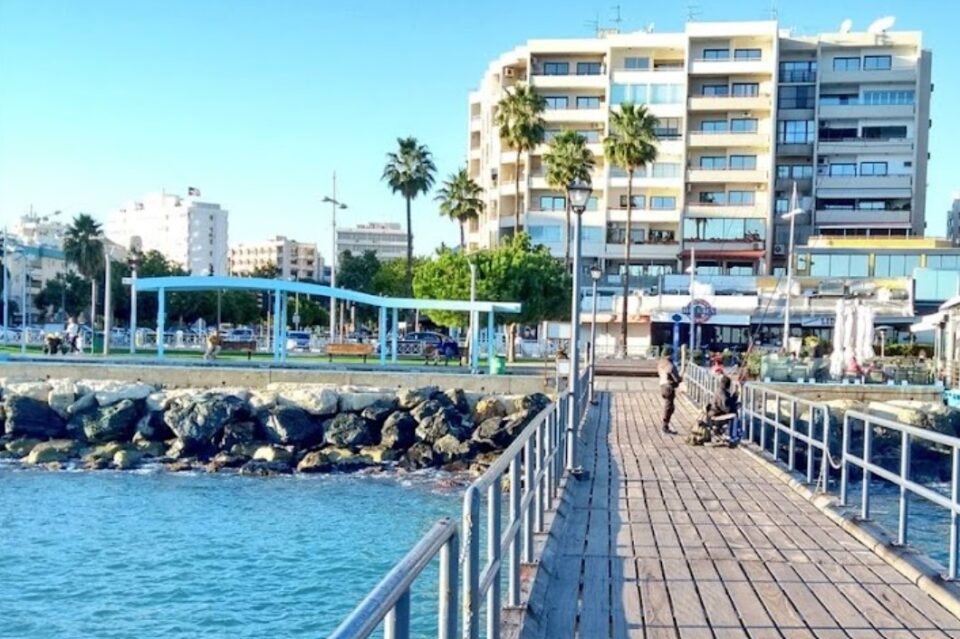 Finance Minister Constantinos Petrides told attendees at a SEK trade union conference that Cyprus is entering a new era “where the only certainty is uncertainty”.

During his speech, the Finance Minister talked extensively about the cooperation he has had for nearly a decade with SEK, as well as the things that have been accomplished during this time. He also paid tribute to the late Labour Minister Zeta Emilianidou.

In reference to the start of the tenure of the current administration, Petrides said that the dialogue on social issues started early, but under tough conditions, particularly as a leftist government was being replaced by its opposite.

He added that this was seen at the time as an opportunity to attack unions but that the current administration proved them wrong by respecting labour rights, particularly during the pandemic, when the economy had to be put on hold.

Petrides said that the government’s most popular policy has been the reduction of unemployment, which went down from 17 per cent to 7 per cent.

“We have shown that we are always aligned with social issues, that we always respect the labour institutions and that we will not deviate from this effort during the last moments of our current tenure in government,” Petrides said.

The Wholesale Trade Turnover Value Index in the first quarter of 2022 increased by 28.4 per cent year-on-year, according to a report published this week by the Cyprus Statistical Service (Cystat).

Wholesale of household goods increased by 20.3 per cent, while wholesale figures of other machinery, equipment and supplies rose by 15.3 per cent.

Moreover, during the same quarter, the Turnover Value Index of Trade and Repair of Motor Vehicles increased by 19.9 per cent, compared to the corresponding quarter of the previous year.

Finally, the sale, maintenance and repair of motorcycles and their parts and accessories fell by 17.6 per cent.

The general Cyprus Stock Market Index was at 69.39 points at 13:02 during the day, reflecting a rise of 0.03 per cent over the previous day of trading.

The total value of transactions came up to €4,237.

In terms of the sub-indexes, the main index rose by 0.14 per cent, while the investment firm and alternative indexes fell by 0.62 per cent and 0.11 per cent respectively. The hotel index remained stable.

The biggest investment interest was attracted by the Cyprus Forest Industries (+58.73 per cent), Hellenic Bank (+0.47 per cent), and the Cyprus Cement Company (+0.8 per cent).