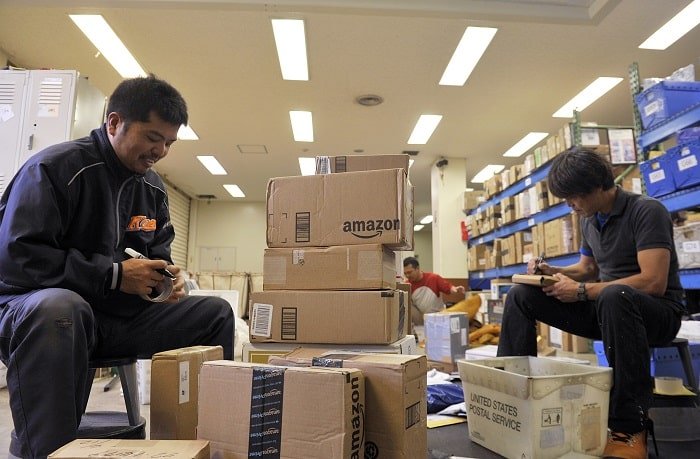 Illicit drug sales are increasingly being conducted online, in part because of the pandemic, a senior police officer said on Thursday.

Speaking at a press conference ahead of International Day Against Drug Abuse and Illicit Trafficking that is marked each year on June 26, deputy chief of the anti-narcotic squad (Ykan) Stelios Sergides said that law enforcement has observed an increase in cocaine production, reflected in increased seizures in Cyprus.

The pandemic had contributed to the creation of a ‘digital drug market’, he said. The whole of Europe has seen increased online drug sales, and Cyprus was no exception. Although there are no hard figures, the European Monitoring Centre for Drugs and Drug Addiction had noted the spike, he added.

The drugs are then shipped by private companies and through the post. Sergides said Ykan had a “flawless cooperation” with customs and postal services to address this issue.

As a result of the war due to Russia’s invasion, Ukraine can no longer be used as route from drugs to Europe, so these could be coming to Cyprus via Turkey and the north, he also said.

The pandemic has demonstrated that the drug market is both resilient and easily adaptable he said, adding that there has been an increase in the production, trafficking, and availability of drugs in Europe, and this also affects Cyprus.

Maritime routes were becoming increasingly popular to traffic drugs by organised crime, while there was also a trend towards synthetic drugs.

A total of 424 drug cases were reported in the first five months of 2022, an increase of 16.5 per cent over the corresponding period last year. These involved 460 suspects of whom 289 are Greek Cypriots and 174 Turkish Cypriots and non-Cypriots, he said.

In the same period, Ykan confiscated 58 cannabis plants, more than 174 kilos of cannabis, 15 kilos of cocaine, one kilo of methamphetamine, 55 Ecstasy pills and 14 LSD tabs.

Speaking to reporters after the press conference, Justice Minister Stephie Dracos said the work of the police was very difficult and dangerous, pledging that the state would do everything possible to combat the scourge of drugs, especially among the young.

“Covid has left its imprint. We do have an actual increase. Ykan is in a struggle against drugs every day,” she said.

Monkeypox case count rises to more than 3,200 globally – WHO