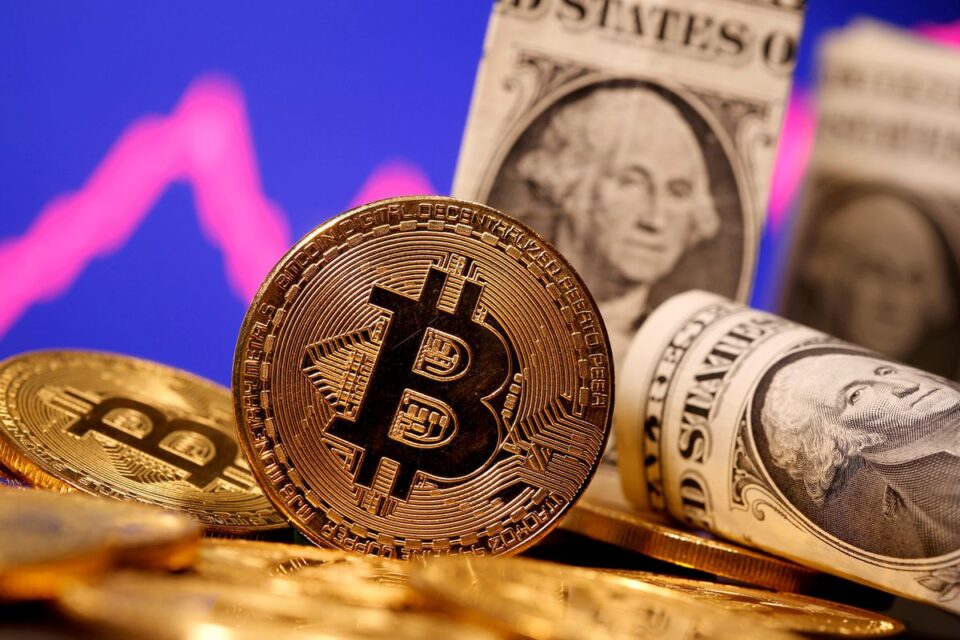 A downturn in cryptocurrency prices and crash of one stablecoin has led some investors to try to recover their losses in US court. Here is how cryptocurrency litigation has fared so far and the challenges investors may face.

WHO IS BEING SUED?

Companies that created cryptocurrencies, exchanges that facilitated their sale, and individuals who promoted them have all been sued.

Kyle Roche, who represents cryptocurrency holders in several lawsuits, said US claims over cryptocurrency often involve alleged violations of federal securities or commodities laws, which prohibit fraud and manipulation and require products and operators to be registered with US authorities.

The latest lawsuit took aim at Terraform Labs, the company behind Terra USD, over the stablecoin’s recent collapse.

A cryptocurrency investor sued the Seoul-based company and its Chief Executive Do Kwon on June 17, alleging they failed to register the company’s digital assets as securities and worked with several venture capital funds that backed Terra USD to defraud investors.

Tether, which is behind the world’s largest stablecoin, has been accused of rigging cryptocurrency markets in a lawsuit in New York. And Ripple, whose founders created the token XRP, has been hit with a lawsuit in California, claiming it sold unregistered securities.

Both lawsuits have survived motions to dismiss.

A spokesperson said Ripple disputes the allegations and will defend against them. Tether did not respond to a request for comment.

Cryptocurrency exchanges have been another target for investors seeking to recoup losses.

Binance US was sued on June 13 by investors claiming it falsely marketed TerraUSD as a safe asset ahead of its collapse. And in March, investors accused Coinbase of selling 79 digital assets as unregistered securities.

Binance and Coinbase have denied the allegations.

A wave of lawsuits brought in 2020 against exchanges alleging they fueled an illegal boom in digital coins largely failed after judges found some of the claims were filed too late or had too little connection to the United States.

Timing should not be an issue for newer lawsuits, but cryptocurrency holders seeking to sue overseas companies in US court could still face hurdles.

Token holders won a default judgment in New York against Singapore-based exchange KuCoin, but dropped the case after a Singaporean court would not make the company provide information to enforce the judgment.

KuCoin did not respond to a request for comment.

Another potential hurdle for investors filing claims under securities or commodities laws will be showing their tokens meet the legal definition of those assets. Some courts have ruled that certain cryptocurrencies fit the bill, but the issue remains unsettled.

Cryptocurrency holders may face additional obstacles when going after exchanges. In the Coinbase lawsuit, the exchange has argued that it was not a party to the transactions, and that private litigants cannot enforce registration requirements.

HAVE ANY CRYPTO HOLDERS WON MONEY IN COURT?

While many cryptocurrency lawsuits are pending, the SEC has reclaimed some funds for investors in a handful of digital assets through settlements.

But even after a settlement, investors may face long waits and still end up with less than they shelled out.

More than 100 token holders filed claims worth more than $75.7 million, according to court filings. The settlement has not yet received final approval.