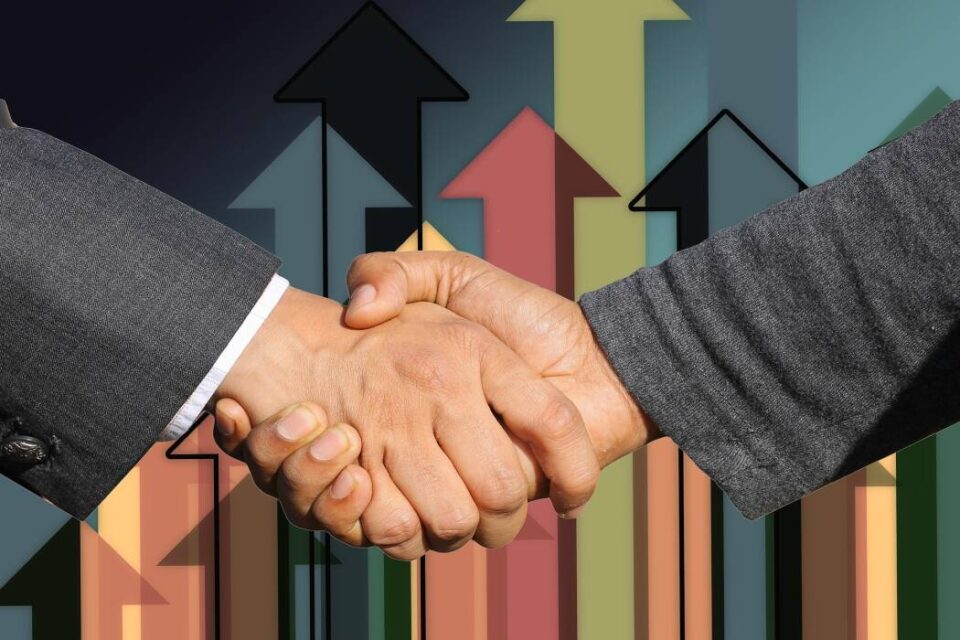 As a consequence of the observed parallel rise of employment in high wage and low wage occupations, income inequality intensified

During the last decade, important structural changes occurred in the labour markets of advanced economies. These were reinforced by ongoing developments during the prolonged period of the pandemic.

With respect to the conditions of demand, the relatively satisfactory growth over the last decade supported employment increases, in particular in high wage skilled occupations, benefiting from advances in technology, as well as in low wage non-specialised occupations, in various services sectors. On the supply side, favourable conditions were created for a rise in the employment of female and foreign labour.

It is noteworthy that the increase in employment was not accompanied by wage increases, as observed during similar circumstances in the past. Analysts attribute this to: (a) the diminishing negotiating power of trade unions, due to structural changes in the economy (increased share of the services against the manufacturing sector), and (b) the increased labour supply in low skilled occupations, primarily from foreign labour.

As a consequence of the observed parallel rise of employment in high wage and low wage occupations, income inequality intensified. This development led to a rethinking of social policies, reflected, among others, in the adoption of a minimum wage in an increasing number of countries and the strengthening of social support measures in favour of the vulnerable.

During the last two years, various scientific studies have confirmed that the pandemic favoured the emergence of new forms of employment, for example working from home, working from a distance, as well as the so called ‘dependent’ self-employment, which is based on flexible contractual agreements for supplying services from a self–employed individual to a specific enterprise. A well-known example of such a contractual employment relates to Uber.

The promotion of new employment forms can be a positive factor, as it allows for flexibility both for businesses and employees (better combination of professional and personal life in line with personal preferences, less time spent on travel and so on). In parallel, however, it leads to challenges in the social sphere, which require policy adjustments.

In fact, a number of policy issues have been brought to the forefront, such as: (a) enhanced training arrangements to enable those employed to acquire multiple skills and, thus, enhance their adaptive ability to the new labour market conditions, and (b) regulatory initiatives, relating, for example, to the working hours for this category of employees. Moreover, the intensified appearance of the so called ‘dependent’ self-employment necessitates policy responses, aiming at safeguarding satisfactory quality working conditions for the affected labour. Such policies include adequate pension rights, unemployment rights, income support measures in periods of distress and so on.

Dialogue on the points mentioned above is gathering pace at both EU and, cautiously, Cyprus levels. The objective should be reaching a high-level agreement for a new social contract between employers and employees, which should take into account the emergence of new forms of employment and cover ‘dependent’ self-employment. The government should actively encourage and participate in such a dialogue. The scientific community may also make a substantial contribution, with dedicated research and policy suggestions.