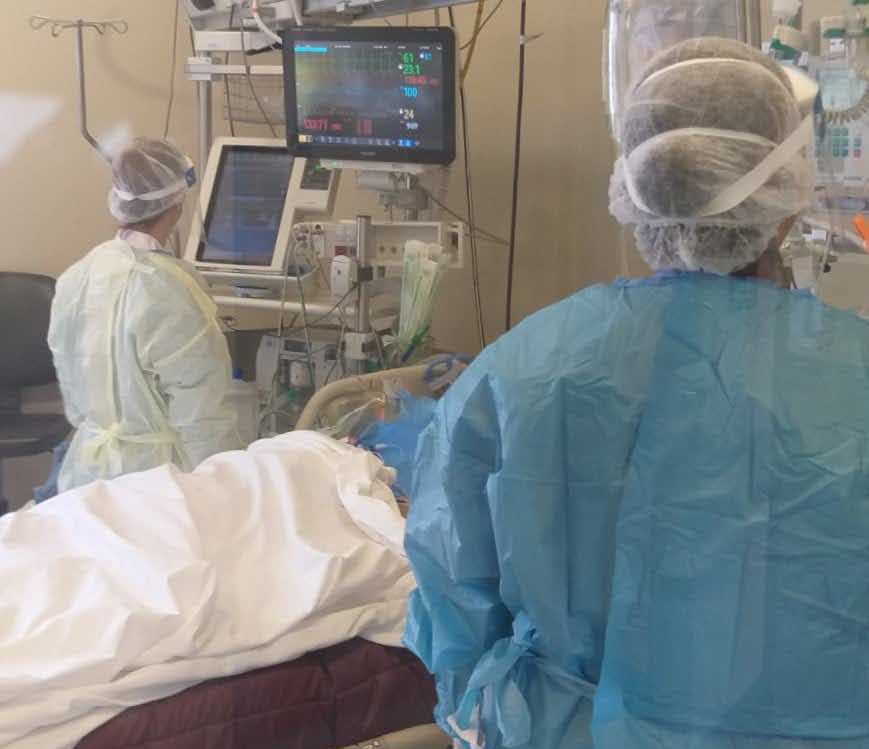 The face mask mandate may be reintroduced in pharmacies following the health advisors’ recommendation on Monday, amid an uptick in Covid cases.

At the request of Health Minister Michalis Hadjipantela, the advisory committee on coronavirus deliberated and submitted their proposals on how to tackle the recent increase in coronavirus cases and hospitalisations.

Late on Monday, media reported that although some members of the committee supported the return of the face mask mandate in supermarkets, bakeries and shopping malls, it is only expected to be reintroduced in pharmacies.

The move is expected to be submitted before cabinet on Tuesday for approval.

In case the epidemiological picture worsens, advisors will re consider making face masks mandatory in other places again.

According to the health ministry’s latest coronavirus report, published on Friday, 7,263 Covid infections were detected during the past week, with the positivity rate shooting up to 9.7 per cent.

“This time last year [when the Delta variant became the dominant strain], we were going through the worst period in terms of increases in both the infection and hospitalisation rates,” health ministry spokesman Constantinos Athanasiou told Alpha TV. The ministry’s goal is “not to allow us to take any backward steps in that direction,” he added.

Meanwhile, state health services organisation Okypy spokesman Charalambos Charilaou said that hospitalisations due to the virus more than doubled in the span of two weeks.

“On June 11 there were 24 coronavirus patients in hospitals, but as of today there are 52 in treatment, of whom three are in the high dependency unit and one in the ICU,” he said.

The spokesman also pointed out an uptick in outpatient clinic visits, which according to him is a tell-tale sign of a higher infection rate, especially considering there were many cases of lower respiratory issues – a common symptom of the BA.5 subvariant.

But epidemiologist Michalis Voniatis painted a more optimistic picture, saying Cyprus has a high immunity rate at the moment thanks to both widespread vaccination and through past infections.

“Yes, we have an increase in hospitalisations but we don’t have too many serious cases, which is reassuring in a way,” he said.

Over half a million people have been infected with Covid, around 700,000 have received at least one dose of the vaccine, and many in vulnerable groups are getting their fourth, Voniatis added, also saying we have updated vaccine formulas and antiviral drugs in our arsenal.

“This will protect us, in combination with employing common sense and personal responsibility,” like continuing to wear masks in crowded areas.

Voniatis said the epidemiological team is expecting more data in order to be able to better assess the situation. These include a by-age breakdown of infections, and sequencing data which will help them see how dominant the BA.5 variant is.

On the potential return of face masks, he said he did not personally believe in bringing back decrees. “I don’t believe demanding it by law can change anything; we can have recommendations, and I believe that those with common sense will rally”.

As of June 1, face coverings are no longer mandatory in indoor spaces, with the exception of high-risk areas such as hospitals. However, the government has strongly recommended that people keep wearing masks as they see fit.

At the time, the government’s advisory team for coronavirus were in favour of the move while some expressed reservations arguing that the situation is still fluid as regards the pandemic.

The recent uptick in cases has raised speculation on whether the measure could return, with sources hinting that a number of experts are in favour while others are reluctant to agree as the situation in hospitals is still manageable at this stage.

“What we are asking is for the public to maintain personal protection measures,” Athanasiou said.

“We are not mandating masks or social distancing, but we are urging people to make their own judgements on whether the situation they find themselves in calls for them to use these measures”.