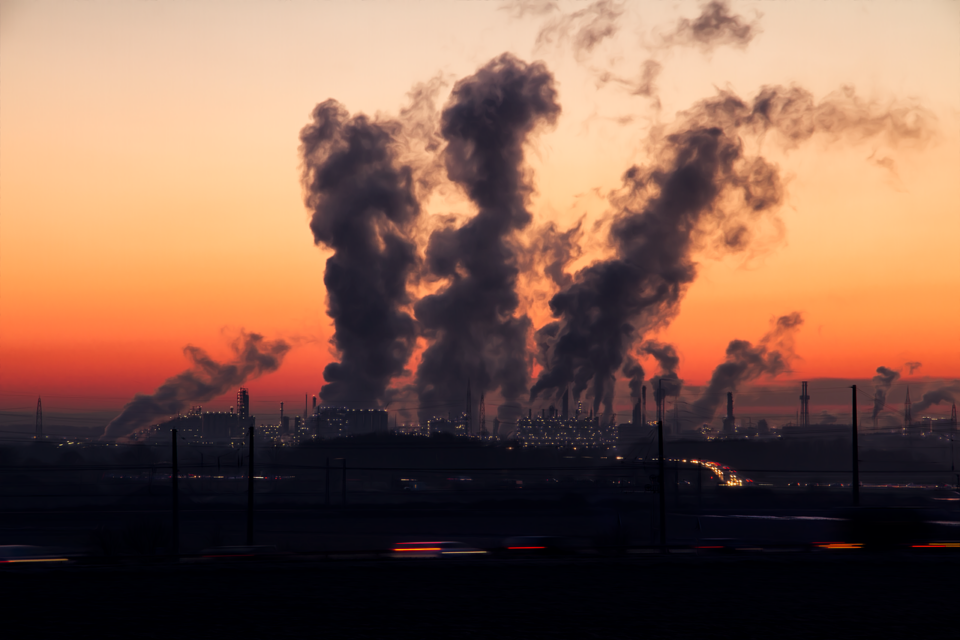 It’s estimated that more than 3 million people die annually due to poor air quality. That number increases every year as industrialization continues and more people choose to live in cities instead of rural areas.

It’s important to protect yourself and your family from this risk while also avoiding another form of pollution—waste. Here are three tips you can use to avoid contributing to waste pollution from non-biodegradable air pollution masks.

HEPA stands for high-efficiency particulate air and is a filter that attracts, captures, and retains extremely small airborne particles. Its effectiveness in removing viruses, pet dander, pollen, mold spores, and cigarette smoke means it’s helpful for anyone suffering from allergies or lung disease.

HEPA air purifiers are relatively inexpensive and easy to use (some automatically sense smoke), but because they work with a fan system that stirs up dust as it cleans, they can cause waste pollution.

The simple solution is HEPA filtration systems that use a pleated screen filter. As these filters aren’t created with a fan, they don’t cause waste pollution or unnecessarily stirring air in your home or office.

Instead, they rely on gravity and chemical absorption for efficient and thorough cleaning. In some cases, these filters also employ washable pre-filters to remove larger particles before reaching your HEPA filter.

Stay indoors as much as possible

If you live in a major city, pollution is everywhere, and most of it gets into your lungs. The World Health Organization notes that almost 93 per cent of all urban dwellers in developing countries live in areas where air quality levels exceed WHO limits.

Stay indoors as much as possible to protect yourself from air pollution without contributing to waste pollution (or at least try to keep your windows closed). Breathing in fresh air isn’t going to fix things right away, but staying inside can help slow down the exposure

Unfortunately, it isn’t possible to escape air pollution completely—if you live near a busy road or another source of heavy traffic, what goes into your lungs is unavoidable. The best thing you can do is be conscious of how much time you spend around pollutants and take steps to protect yourself when you have no choice but to go outside.

Wearing a high-filtration face mask can help protect your lungs when you can’t avoid being in a polluted area.

Leaving your car running in an enclosed space, such as a garage, can spew toxic fumes into your home and cause respiratory problems.

You might want to leave your car running while waiting in long traffic lines during a commute, but you’re better off turning off the engine and walking around so that when you get home, there isn’t still exhaust coming out of your tailpipe

It’s also important for people who spend a lot of time traveling by car—school bus drivers and delivery personnel—to have regular breaks where they shut their engines off.

If a long commute is part of your job description or if you drive every day for pleasure or recreation, consider alternate forms of transportation, such as biking and public transit.