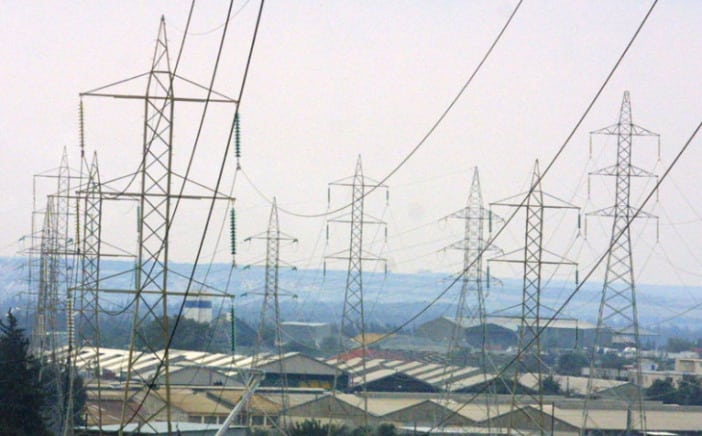 A meeting at the presidential palace on Friday will examine ways of tackling high electricity prices, which have a knock-on effect on a host of consumer goods.

Convened by President Nicos Anastasiades, the brainstorming session will include the ministers of finance and energy, as well as the Cyprus Energy Regulatory Authority (Cera) and the Electricity Authority of Cyprus (EAC).

The energy regulator, in particular, has taken flak from consumer advocacy groups over its recent decision to fix a price of 11 cents per kilowatt-hour for electricity generated by private solar parks licensed in 2017.

The solar parks sell the electricity to the EAC – the sole provider of electricity in Cyprus – and this factors into the end-price paid by consumers.

The Consumers Association said the rate of 11 cents is excessive, allowing independent RES producers to rake in “super profits.” It also recalled that, in a recent interview with the state broadcaster, the president said he was mulling taxing these companies’ profits.

At Friday’s meeting, Anastasiades will expect to hear proposals from all sides on how cuts can be made to electricity bills.

The easiest way would be to slash electricity-related taxes – for example reducing VAT on the cost of purchasing greenhouse gas emission allowances, as proposed by the Diko party in a bill currently before parliament. Another proposal involves temporarily scrapping VAT on actual electricity consumption.

According to media reports, the idea for taxing solar parks’ profits might also come up on Friday. Although the proceeds from this taxation would not be sufficient to provide a cushion for meaningful reductions on electricity invoices, the revenues might do something to support certain designated vulnerable groups.

Friday’s meeting may additionally discuss how to make better use of the auctioning of greenhouse gas emission allowances, so that most of the proceeds go towards providing relief to EAC customers. That’s because under current policy and law at least 50 per cent of these revenues are diverted to financing state activities unrelated to energy.

Another issue might be the rollout of an awareness campaign for cutting back on electricity consumption – something which some EU countries have already done.

It is not clear whether the attendees will discuss the issue of delaying the launch of the competitive electricity market. Some quarters have recently argued that opening up the market will in fact drive up prices for household consumers and small-to-medium sized businesses.

Meanwhile on Tuesday lawmakers continued discussing a bill tabled by main opposition Akel and providing for a cap on fuel prices.

The legislative proposal empowers the minister of energy and commerce to set a ceiling of fuel prices – on some or all fuel products – in the event that “especially difficult economic conditions prevail which dictate reining in price increases in order to protect consumers.”

Under existing law, the state may impose a price cap only in the event that ‘profiteering’ is established – and its duration is left to the minister’s discretion. But Akel’s bill would allow the minister to issue a decree – for a period of up to 45 days – setting a ceiling on prices of certain products where the prices “are at a level higher than justified by global and domestic conditions.”

Before doing so, the minister would take into account global market conditions, fuel companies’ import costs, as well as the profit margins of importers, distributors and gas station owners.

However the energy ministry instead proposes a cap on companies’ gross profit margin.

Some have warned of shortages as a consequence of tinkering with the market mechanism.

Akel MP Andreas Pashiourtides urged his colleagues to take the bill to the plenum for a vote as soon as possible. But he got some pushback from Disy’s Kyriacos Hadjiyiannis, who said all parameters should be considered first.

Parliament is also reviewing a government bill that sets out limits on the retail and wholesale prices of certain essential goods and services – bread, milk, electricity, local coffee, barley and corn.