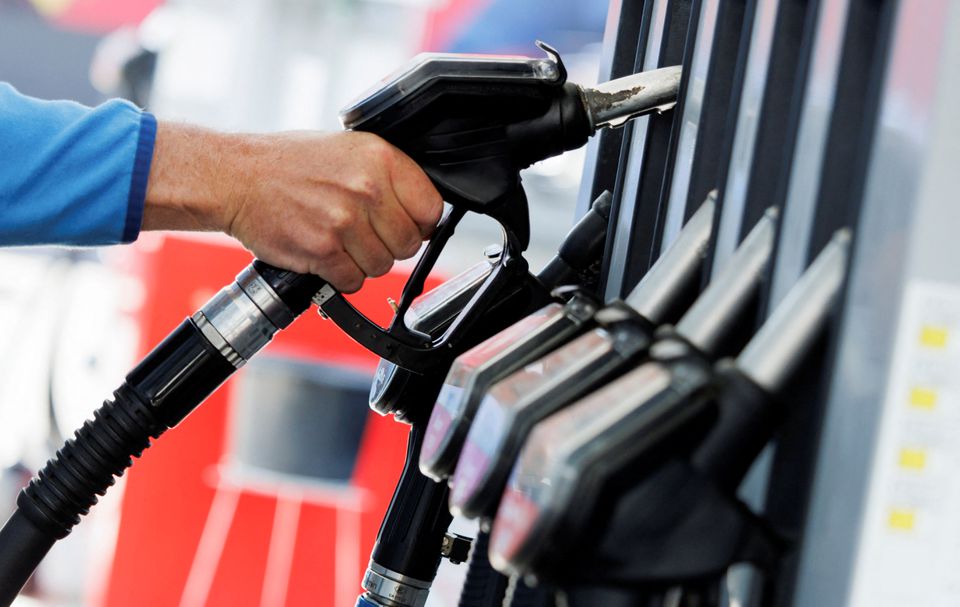 Oil prices fell on Friday, extending the previous day’s plunge, as lingering fears of a recession weighed on sentiment, putting the benchmarks on track for their third straight weekly losses.

Both contracts fell around 3 per cent on Thursday.

“Earlier in the session, the market took a breather from Thursday’s sell-off as the OPEC+ gave no surprise, saying it would stick to its planned oil output hikes in August,” said Tsuyoshi Ueno, senior economist at NLI Research Institute.

“But uncertainty over OPEC+ policy in and after September and fears that the aggressive rate hikes by the Federal Reserve would lead to a US recession and hamper fuel demand dampened sentiment,” he said.

On Thursday, the OPEC+ group of producers, including Russia, agreed to stick to its output strategy after two days of meetings. However, the producer club avoided discussing policy from September onwards.

Previously, OPEC+ decided to increase output each month by 648,000 barrels per day (bpd) in July and August, up from a previous plan to add 432,000 bpd per month.

US President Joe Biden will make a three-stop trip to the Middle East in mid-July that includes a visit to Saudi Arabia, pushing energy policy into the spotlight as the United States and other countries face soaring fuel prices that are driving up inflation.

Biden said on Thursday he would not directly press Saudi Arabia to increase oil output to curb soaring prices when he sees the Saudi king and crown prince during a visit this month.

“All eyes are on whether or not Saudi Arabia or any other Middle Eastern oil producers would bolster output to respond the US request,” NLI’s Ueno said.

Oil prices are expected to stay above $100 a barrel this year as Europe and other regions struggle to wean themselves off Russian supply, a Reuters poll showed on Thursday, though economic risks could slow the climb.