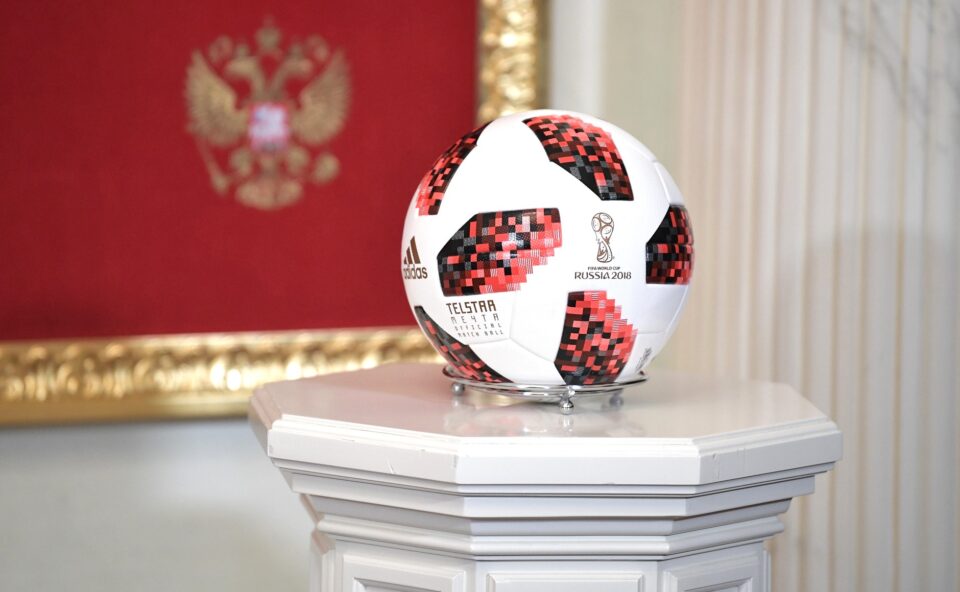 Semi-automated offside technology will be used at this year’s World Cup, promising decisions that are more accurate and a lot quicker, world soccer’s governing body FIFA said on Friday.

In what can be considered an extraordinary development in the officiating of the game, technology will be able to resolve contentious offside calls with a speed and accuracy unimaginable less than a decade ago.

Using cameras strategically positioned around the stadiums, and a chip in the match ball, FIFA said the technology will go a long way to cutting down on continuous Video Assistant Referee (VAR) decisions on marginal offside calls and reduce the time needed to check.

“We have been working on a more consistent use of VAR, in particular concerning the line of intervention,” said Pierluigi Collina, chairman of the FIFA Referees Committee, at a news briefing.

“We are aware that sometimes the length of checks or reviews is too long, in particular, concerning offside.”

The solution, FIFA unveiled, is the so-called SAOT, which will bring a futuristic, space-age feel to the game, with spectators able to see some of the 3D animations when the VAR decisions are explained on a stadium’s giant screen.

The technology has already been tested at two tournaments over the last seven months and had been expected to be approved for the World Cup in Qatar from Nov. 21-Dec. 18. It will be used at all the venues at the tournament.

It uses 12 dedicated tracking cameras mounted under the roof of a stadium to track the ball and up to 29 data points of each individual player, 50 times per second, calculating their exact position on the pitch. The 29 collected data points include all limbs and extremities relevant for making offside calls.

A sensor inside the ball sends data 500 times per second, allowing a precise detection of the kick point for offside decisions.

All this information will ensure the VAR makes a much better-informed decision, Collina added.

“The testing has been a major success and we are very confident that in Qatar we will have a very valuable support tool to help referees and assistant referees make the best and most correct decision on the field of play,” he said.

“Someone called it ‘robot offside’; it’s not. The referees and the assistant referees are still responsible for the decision on the field of play.”

By combining the limb and ball-tracking data, and applying artificial intelligence, the new technology provides an automated offside alert to the video match officials inside the video operation room whenever the ball is received by an attacker in an offside position.

Before informing the on-field referee, the video match officials will validate the proposed decision by manually checking the automatically selected kick point and the automatically created offside line, which is based on the calculated positions of the players’ limbs.

“This process happens within a few seconds and means that offside decisions can be made faster and more accurately,” said FIFA, which has used universities in Boston, Melbourne and Zurich to help build the technology.

“More tests will be conducted in the coming months to fine-tune the system before a global standard is implemented to ensure that the new technology can be used in the world of football,” the statement said.