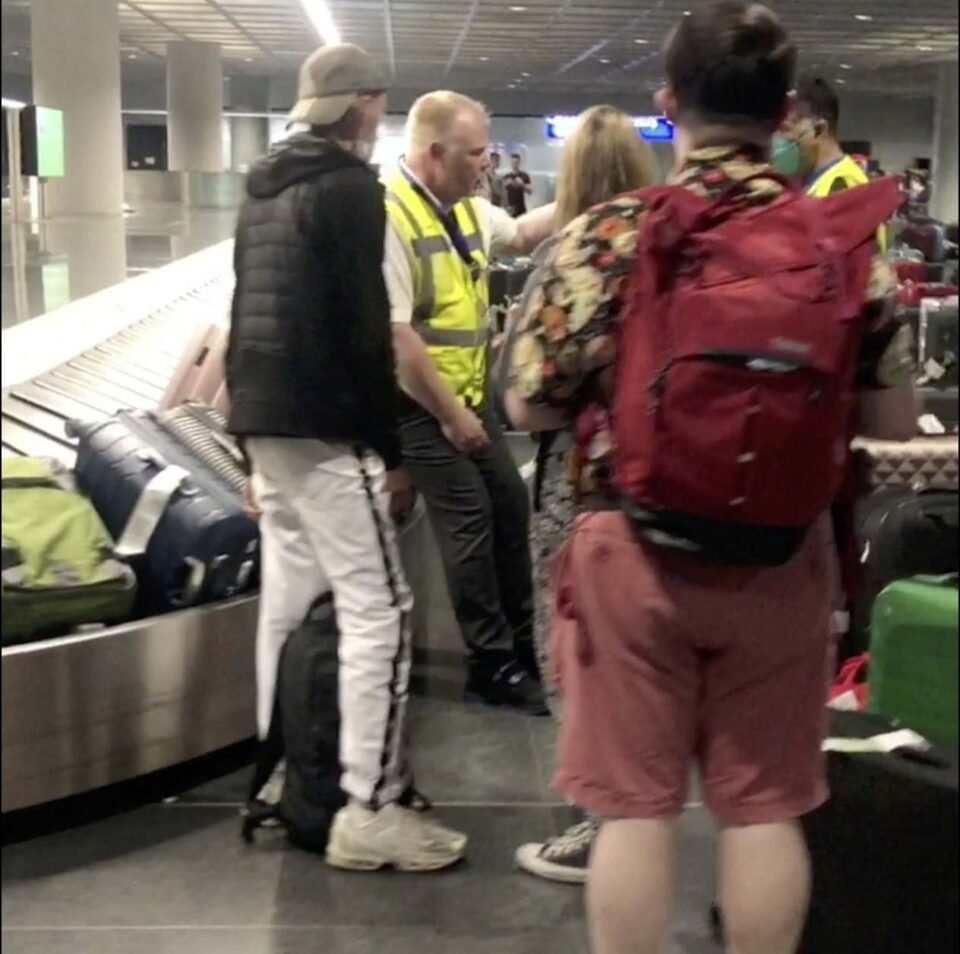 The travel chaos gripping airports across Europe has again hit Cyprus with flights cancelled to and from Larnaca, while a team of Cypriot MPs remain stuck in Frankfurt.

WizzAir cancelled four arrivals and four departures from Cyprus in the past day, according to state broadcaster Cybc.

Elsewhere, a team of Cypriot MPs scheduled to travel to Birmingham for a meeting have been stuck at Frankfurt airport for two days, according to Akel MP Irene Charalambidou.

“Our flight was cancelled again! Even our luggage is lost! Don’t get on a plane!” Charalambidou wrote on Twitter, stating that she has been stuck at the airport for two days.

In describing the situation as total chaos and decrying the “third-world conditions”, Charalambidou explained that she was stuck at the airport with five others, including a Diko and Disy MP, along with staff members.

They initially had a flight delayed which led to them missing the next flight, later facing a series of cancellations.

The Akel MP further hit out at the “apathy and coldness” of the German airport staff. “They lost our luggage. We haven’t slept for 48 hours.”

While Cyprus has so far been spared the worst, Paphos was hit with 264 incoming flights being delayed in May – accounting for 26 per cent of the hub’s total. Another 294 outbound flights were delayed, 29 per cent of such flights.

Larnaca faced 223 delayed incoming flights (12 per cent) with a similar figure for outbound flights in May.

Customers and analysts have blamed the slashing of the airlines’ workforce during the pandemic as a major factor in the current airport chaos. As a result, airlines have been unable to rehire, train and get security clearances for the required workforce to handle the increase travel demand.

But many incredulous at what they view as being an entirely predictable situation: increased travel demand during summer.

Strikes have also hampered the operational capacity of some airports.

According to Reuters, airport workers went on strike at Paris’ main international airport Roissy-Charles de Gaulle on Friday, forcing the cancellation of about 10 per cent of flights and bringing more disruption to early summer travel.

Scores of ground staff protested in front of one terminal to demand a big pay rise to cushion the pain of high inflation, emboldened by booming demand for air travel and staff shortages caused in part by the Covid-19 pandemic.

Scandinavian airline SAS SAS.ST and its pilots were in last-ditch talks on Friday to avert a strike from midnight that would paralyse much of the troubled carrier’s operations.

After the Covid crisis battered the travel industry, ADP and its unions last year signed a deal entailing lower wages. But workers say the economic picture has changed.

The strikes were continuing on Saturday when one flight in five will be cancelled between 0500 GMT and 1200 GMT.