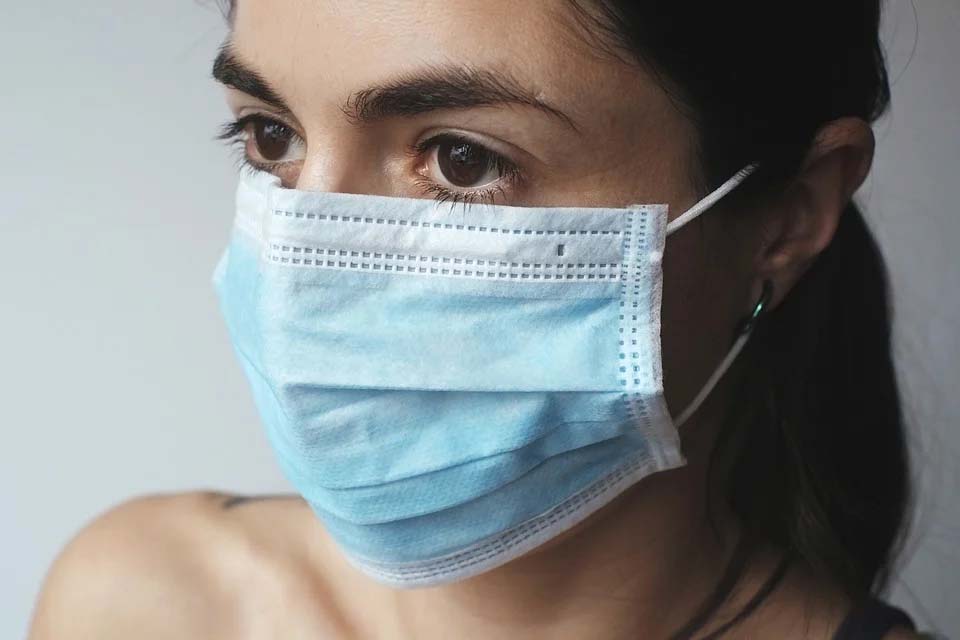 The government on Wednesday announced the reimposition of a wide-ranging indoor mask mandate for those aged 12 and above which will be in force from Friday.

It reiterated that the fine for violating the mask mandate is €300.

The decision was taken at Wednesday’s cabinet meeting, with Health Minister Michalis Hadjipantela telling reporters afterwards that he believes the public will abide by the measures because “if we wish to protect ourselves and our loves ones, we have no choice but to wear our masks”.

The ministry detailed shortly afterwards that exceptions are households, people who are actively eating or drinking, those driving alone or in a vehicle with other members of their household, those who are exercising (sports), cooks (only during the cooking process), and those with health conditions which prevent them from being able to conform with the mandate.

He added that the proposal was urgently put to cabinet as reports came in of incidents in which symptomatic people are circulating in indoor areas without wearing a mask. He added that, at the moment, no further measures are being considered.

“There has been a lot of retransmission of the virus in the last few days and we are trying to stop this but at the same time not depriving the people of any freedom,” Hadjipantela said.

The indoor mask mandate was scrapped a little over a month ago, but the minister on Wednesday cited the increasing number of recorded infections as necessitating its return.

Last Friday, the ministry announced that 10,879 infections were recorded in the past week – along with three deaths attributed to Covid.

As of the latest report, there were 75 patients with the virus in state hospitals, four of whom were in serious condition. Hadjipantela said on Wednesday that the situation there is manageable but that further measures will be taken if it becomes necessary.

The ministry has reached an agreement with two private hospitals to take in people with coronavirus. “The numbers are low but we are not complacent, we are doing everything we have to do so that there will not be any problem with the state hospitals,” the minister said.

Earlier in the week it had been reported the government’s Covid advisory team, which is due to meet again next week, was split on the issue of the mask mandate returning.

Elsewhere, some expressed concerns that the policy could put off tourists as most of Cyprus’ competitors in the sector do not have such rules in place – but many have noticed lax enforcement during previous rounds of measures in tourist hotspots.

Masking has proved divisive, particularly more so when mandated.

The European Centre for Disease Prevention and Control (ECDC) found in a 2021 review of the available literature that: “There was evidence of low to moderate certainty for the use of medical face masks providing a small to moderate protective effect against Covid-19 in the community – both in terms of personal protection as well as source control (protection of others).”

On February 7, in an updated technical report, the ECDC stated that the results of studies published after the systematic review are consistent with this conclusion.

It further stated that: “Based on experimental efficiency data and given the lack of high-quality evidence, respirators are in general expected to be more effective than medical masks while community face coverings not manufactured according to the specifications in available guidelines for filtration efficacy and breathability are expected to be less effective than medical face masks.”