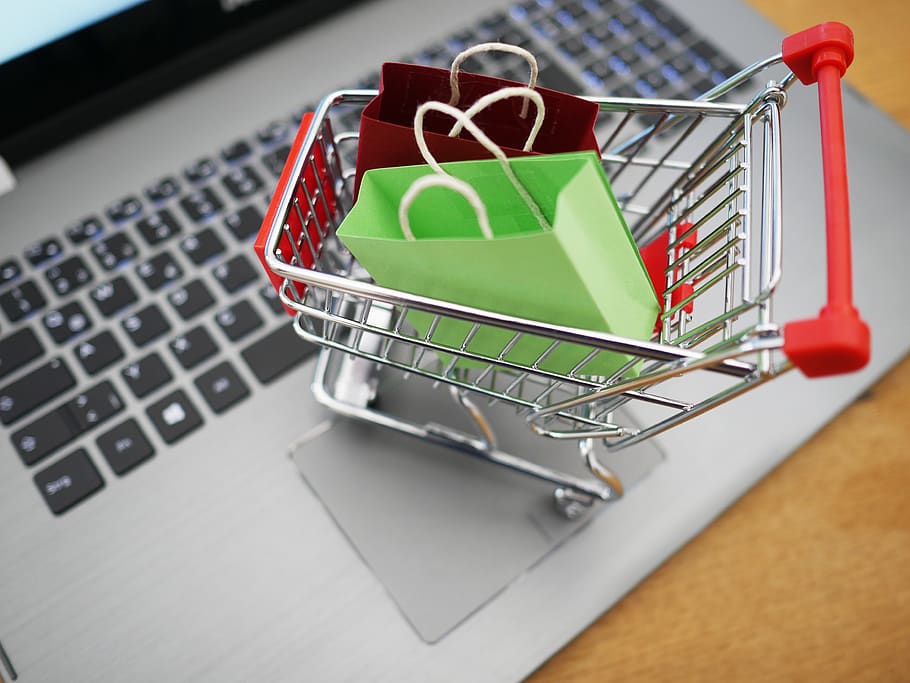 The price of basic goods, from cucumbers to sugar and yoghurt, has risen in the past month, according to data published by the consumer protection service on Friday.

Its price observatory for basic consumer goods, which monitors fluctuations in the price of 168 products at 39 supermarkets each month, comes amid growing concerns about the cost of living and rising inflation.

Friday’s announcement refers to prices on July 13, with the consumer protection service at pains to emphasise that its observatory is not intended to serve as advice.

It noted particularly that there are differences in quality in some of the products which cannot be taken into consideration in drawing up a price observatory.

“For this reason, the consumer protection service urges consumers to carry out substantial market research before making their purchases, so as to find the products and prices that satisfy their requirements,” it said.

The disclaimer notwithstanding, the majority of products – about 120 — on the latest price observatory cost more than last month.

Notable examples are cucumbers and tomatoes – up by 52.5 percent and 39.9 percent per kilo.

Milk and yoghurt are also more expensive, with the increase ranging from 0.6 per cent to 6.2 per cent depending on the brand and weight.

In contrast rice prices fluctuate, some higher and some lower than last month, again depending on the type and brand, as do legumes.

There is better news on the coffee front, with one brand down 8.9 per cent and only three types of those surveyed recording an increase, and that at under 2.5 per cent.

Price fluctuations for cheese products vary. Halloumi is cheaper by 7.3 per cent, but Edam slices, fetta and grated cheese (made of halloumi and anari) are up between 2.7 and 4.1 per cent.

Pasta prices also vary, one brand of spaghetti is cheaper by 2 per cent and another more expensive by 4.7 per cent.

Fresh meat shows minor fluctuations – from 0.9 per cent cheaper for lamb to 2.6 per cent costlier for chicken breast.

Red mullet in contrast is 16.2 per cent cheaper while sea bream and small octopus cost 10.9 per cent and 13.7 per cent more respectively.

Cooking oils are costlier – 7.8 and 16.8 per cent depending on the brand. The price of a cylinder of gas has edged down 1.8 per cent.