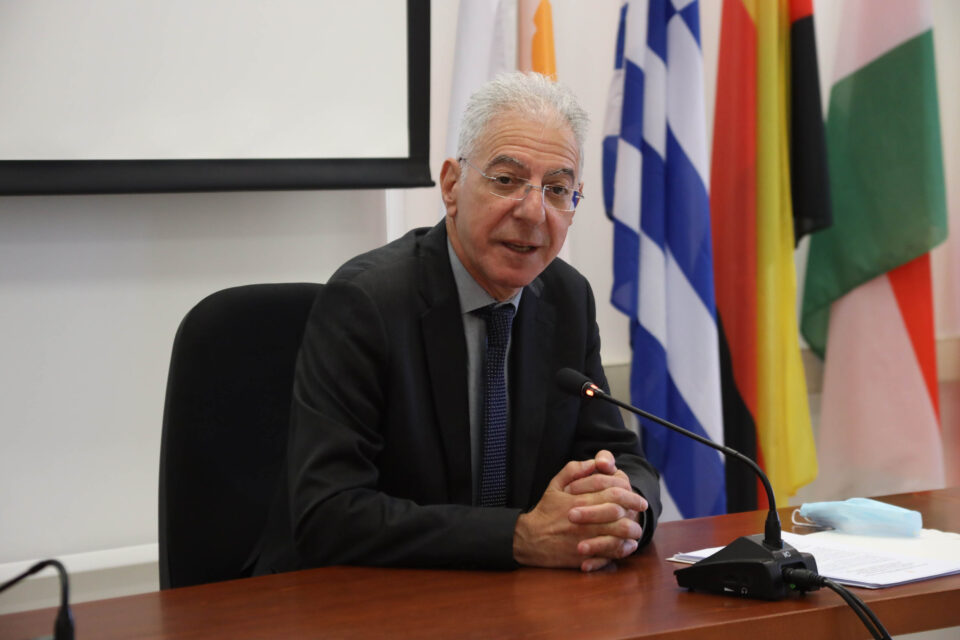 No one should underestimate and nullify the efforts and achievements of state schools, Education Minister Prodromos Prodromou said on Wednesday.

He was responding to a comment published on social media by the former EU Commissioner for Education Androula Vassiliou, where she said Cyprus has ranked at the bottom of the list in the latest Programme for International Student Assessment (PISA) survey.

Prodromou rubbished this, saying that it was true some years ago, but not currently. “In recent years, the sample and the proof that the educational reform is paying off is that the results of our students in international surveys have improved greatly.”

The minister said that the last international survey for which the ministry has results is the 2019 Trends in International Mathematics and Science Study (TIMSS).

“PISA, as mentioned [by Vassiliou], addresses other things. In this latest survey, Cyprus ranked anything but last,” he said.

“As far as primary school students are concerned, the average performance in mathematics was 532, well above the central value of 500.”

Prodromou said that in this study, Cypriot students ranked 18th out of 58 countries, with performances similar to pupils from Finland and Belgium, and better than students from Denmark or Portugal.

“I say this not because these rankings and comparisons between countries have absolute value in themselves, but to dispel the notion that our schools are not doing a good job. We really shouldn’t discredit everything.”

With regards to the specific study, Prodromou said that progress has been recorded over time. Starting in 1995 with 475 against an average of 500, primary school maths reached 510 in 2003, rising further above the average to 532 in 2019.

Prodromou expressed the hope that the next PISA survey and the next TIMSS survey will record even better results, “because efforts are ongoing and the improvements so far definitely reflect the positive impact of the Education Reform”.

The minister was speaking at a ceremony held by the education ministry in the presence of secondary school officials, the examination service and the pupils’ families.

Addressing the students, Prodromou said his ministry wanted to highlight their success without undervaluing the efforts of everyone who sat for the exams.

“In your faces we see the potential of our young people, of our children, to achieve their goals with systematic efforts and dedication,” he said.

Prodromou congratulated their parents and teachers, saying they are right to be proud, as “for us you are proof that we can and must have standards of excellence in our education system”.

He also remarked that the top-ranking entrants have come from schools all over Cyprus, which pleased him as it showed hard work across the board.

The minister said he would not accept any comments discrediting state schools.

“Besides, the children who these days competed for and secured university places in Cyprus and Greece are proof that efforts in the field of education are continuous, and that every year we acquire knowledge and strive for excellence, as evidenced by our top entrants here today.

“Your results show that it is possible to improve, and to have better expectations for tomorrow,” he said, wishing them all a good career.