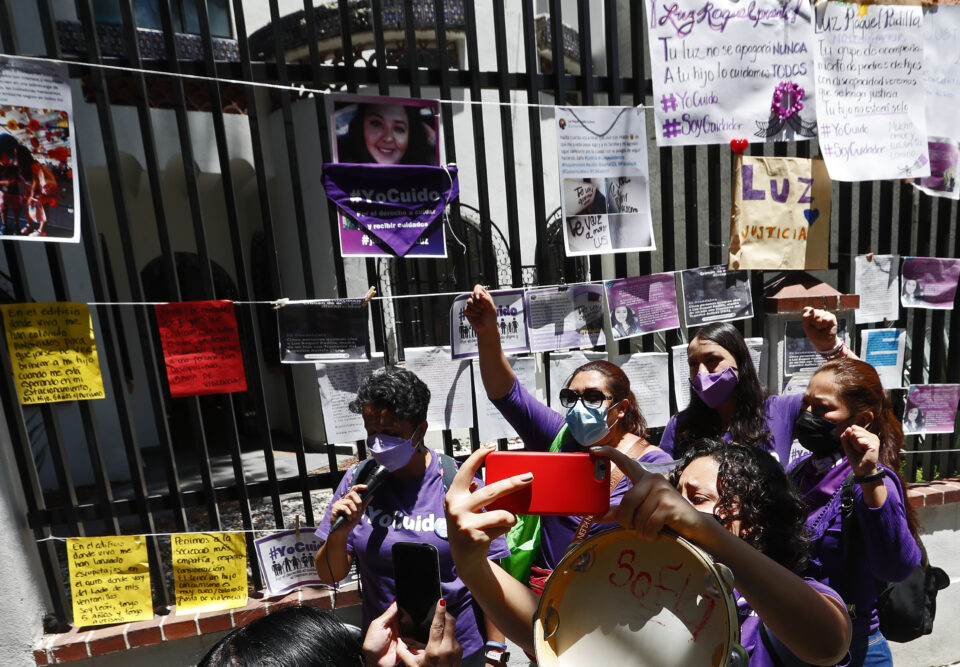 Understanding the complex phenomenon of femicide

When a complex phenomenon is given a name, it becomes more noticeable in our everyday observations and understanding. As a result we seem to remember such cases and are able to name it. For example, the use of the term genocide as a separate crime category at the Nuremberg War Crimes Tribunal has changed the way the murder of specific groups of people is understood and treated internationally. The same happened with coining the term sexual harassment in the 1980s. The ugliness of being sexually bullied in the workplace started being noticed and having a name. Nowadays penalties for sexual harassment give millions of working women protection around the world.

The term femicide was encountered for the first time in 1801 in a legal manual in England, and again in 1840 in a legal dictionary, and in 1976 in the great virtual court of Brussels, made by feminist lawyers to denounce femicides.

The first documented use of the term ‘femicide’ was in a book by John Corry (1801) called A Satirical View of London at the Commencement of the Nineteenth Century where it was used to refer to the killing of a woman. In 1976, however, the term was reintroduced publicly in the modern age by violence against women expert and activist, Diana Russell, at the International Tribunal of Crimes Against Women to bring attention to violence and discrimination against women. While she has given us several similar definitions over the time, Brannon offered a longer one in 2012: Femicide: Killing of females by males which is caused to any significant degree, overtly or indirectly, by male supremacy; misogyny; patriarchal norms, laws, and acts; or men’s sense of entitlement, superiority, and ownership of women.

According to the World Health Organisation “femicide is the intentional killing of women because they are women. Feminicide is usually committed by men, but sometimes women also collaborate, usually members of the same family. In most cases, femicide is committed by a partner or ex-partner who usually had long-term abusive behaviour, threatened, abused and/or intimidated the woman, who very often has less power or fewer resources than her partner.”

Last but not least according to the European Institute for Gender Equality, the term femicide is defined as the killing of women and girls because of their gender, which are committed or tolerated by both private and public bodies.

Femicide as a criminal act has already been incorporated into the law in many countries, including Chile, Costa Rica, El Salvador, Guatemala Mexico and Argentina. Cyprus has become one of the first countries in Europe to legally recognise femicide as a separate offence. Since 2019, the authorities in Cyprus have investigated and brought to court 20 cases of femicide, very worrying indeed. In Cyprus, ex-husbands or partners were behind 90 per cent of femicides, making relationship breakup the most dangerous factor leading to femicide.

Some people find the term annoying and unnecessary, but they must bear in mind that we do refer to infanticide, patricide and fratricide. It is no coincidence that the UN adopted the term femicide, officially, in the Vienna Convention in 2013.

In the light of the above, not every murder of a woman is femicide, but by using the term femicide with conceptual clarity and precision it will help recognise the crime in cases in which it was not recognised before such as domestic violence and women abuse exposing this recurring pattern of crime against women.

It will also enable the police to classify their cases leading to more awareness and hopefully to the adoption of more appropriate measures. The lack of accountability when such murders are committed must stop and the state and the police must respond more adequately.