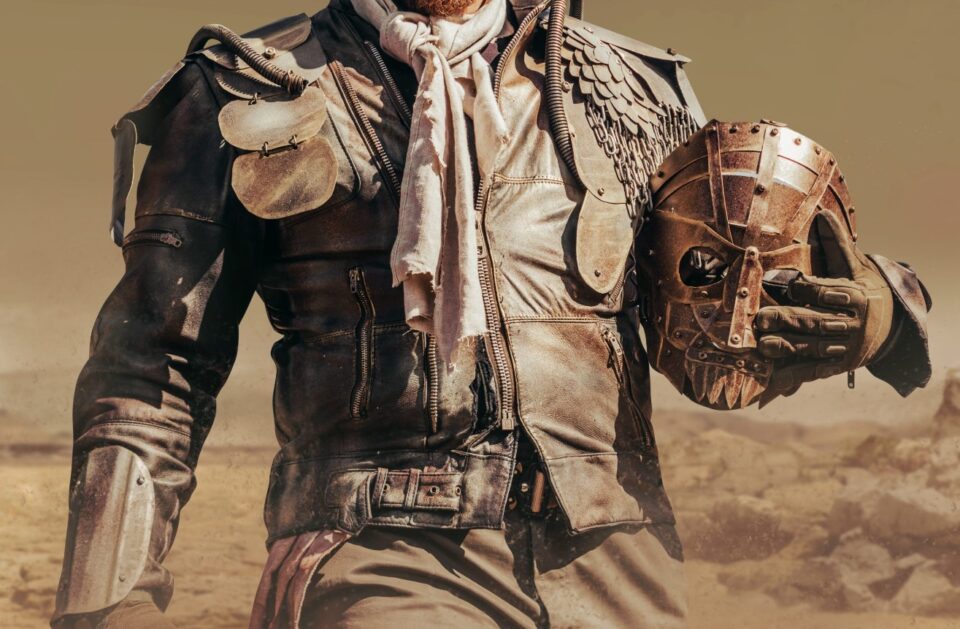 Embria, a Cyprus-based venture builder firm that founds, funds and grows startups from the ground up, on Thursday announced that it has provided a $500,000 seed investment in 10K Riders.

“Investing in 10K Riders is a perfect opportunity for Embria to support an experienced, ambitious team,” Embria head of analytics Stan Gorozhankin said.

“We share their vision of talent support, and we see great potential in the co-development of mobile games,” he added.

10K Riders founder and CEO Ilia Tumenko said that “the mobile gaming industry is in choppy waters right now, and we want to offer it our approach that can serialize success”.

“We strive to share the knowledge and resources with the studios, offering a predictable path from the concept stage to launch, in a joint effort to release excellent games,” Tumenko added.

10K Riders is a publisher of mobile F2P games built around what the company describes as a ‘creative-yet-reliable’ co-development approach.

This novel approach is designed in such a way that unites studios around in-depth concepts, allowing them to pool knowledge, drastically improving project success rates.

The company was founded in August 2021 and is already working on more than 100 gaming projects with 78 studios from around the world, including the United Kingdom, France, Cyprus, Eastern Europe and Vietnam.

Embria explained that as an industry, mobile gaming remains a red ocean, a term signifying the fact that the market has defined boundaries and competition is fierce.

“One of the main reasons for poor outcomes is studios spending their scarce resources on projects that the market simply does not want,” the company said.

“Publishers have a better understanding of the players’ needs but struggle to find enough suitable projects,” it added.

Co-development is the answer, Embria said, since it allows publishers to suggest concepts with better potential to studios for them to develop from scratch collaboratively.

However, co-development isn’t perfect, since it can entail anything between building rock-solid clones with much lower potential, or blindingly relying on creativity which can be very risky.

Embria said that 10K Riders’ approach is structured in such a way that it lowers creative risks while trying to retain the increased reward potential.

Moreover, as a publisher, 10K Riders is focused on the careful development of initial ideas, before then entrusting them to studios who possess the relevant experience.

Each concept is accompanied by extensive documentation and game balance spreadsheets, while the partner studios also gain access to asset packs and shared art direction resources, something which results in lower risks and error costs.

Despite the fact that up to 40 teams may concurrently work on five different concepts, each team enjoys leeway to develop their idea in their own unique style, genre, and setting, implementing original features and mechanics that enrich the original concept.

Any features that are implemented into the original concept then go through a testing process and the best features are then shared with all participating studios.

“This is how 10K Riders creates a space where all participants gain access to dozens of successful, innovative features and implementations for the price of one or two of their own,” Embria said.

“In this paradigm, even failed projects often yield substantial benefits by testing and showcasing worthy innovations,” the company added.

The idea behind the co-development model belongs to the aforementioned Ilia Tumenko, CEO and founder of 10K Riders.

Ilia worked as a publishing director at AppQuantum where he was responsible for launching and promoting a number of successful projects, including Gold & Goblins, Idle Evil Clicker, Dragon Champions, and Idle Light City.

Previously, Ilia was CEO of a consulting studio where he helped promote TanksAlot, Day R Survival, Art of War 3, Human Evolution, and Decentraland, with the latter reaching a valuation exceeding $1 billion.

10K Riders said that it plans to use Embria’s investment to expand its pool of game studios, grow its in-house team of producers, analysts, and game designers, and invest in strategic priorities, such as its own research and development and hybrid publishing capability.

“The approach to work with 10K feels like the future of publisher-developer partnerships and the 10K team immediately charmed us with its professional and friendly atmosphere,” Tom Bagstevold from Norway-based Ascended Studio said.

Tran Viet Duc, from Vietnamese studio DD game, said that “we’re developing the product for the new market for us and want to thank 10K Riders for all the consultations we’re getting from them”.

“We highly appreciate all the attention and research on similar games and product advice we get and we look forward to launching our game together,” he concluded.