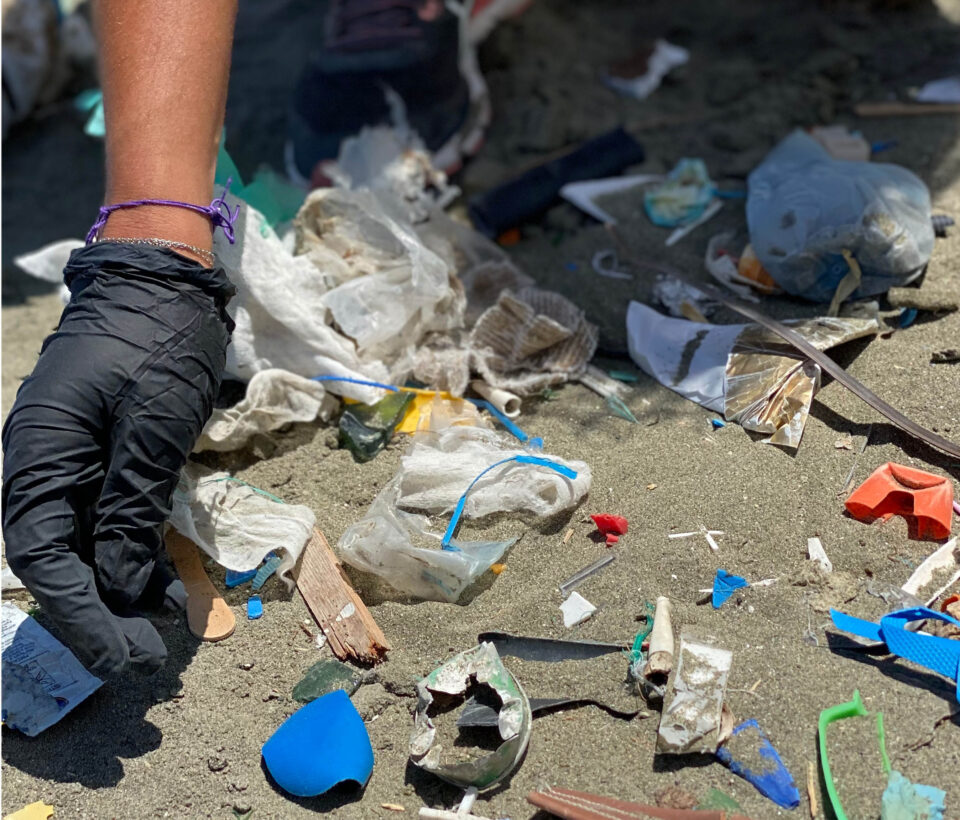 As one of the most populated in the Mediterranean, the island already suffers from the consequences of marine pollution

Pollution from marine litter is among the most important environmental issues worldwide. This continuous, very hard to solve problem, constitutes a huge threat to the health of coastal areas, oceans and inland waters, with adverse effects on the well-being and health of organisms.

More specifically, plastic pollution affects all levels of marine life and ecosystems, with microplastics (plastic fragments smaller than 5mm), that originate from the degradation of bigger plastic items, found everywhere, including beaches, floating on the sea surface, accumulated on the sea floor and even entering the biological systems of marine animals and, thus, entering the food chain. 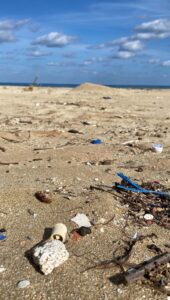 Unfortunately, a recent study conducted by the Amsterdam University, reported that for the first time, microplastics have been found in the human circulatory system and highlighted the hazard of organs suffering a blockage due to microplastics.

Microplastics can enter the human system through the consumption of contaminated food, like seafood, and water, as well as, through the respiratory system.

The Mediterranean sea is one of the most polluted seas worldwide, especially in regard to plastics. It is believed this is due to the densely populated coastlines, the intense fishing, shipping, and of course the overdeveloped tourism industry. An IUCN report estimated that the plastic leaking into the Mediterranean sea each year is over 200,000 tonnes. Considering the fact that the Mediterranean sea is a hotspot of biodiversity, the high pollution rates raise major concerns regarding its future.

Cyprus, as the third biggest island and among the most populated in the Mediterranean, already suffers from the consequences of marine pollution. However, until recently, there was no comprehensive marine litter data available across the geographic range of Cyprus. 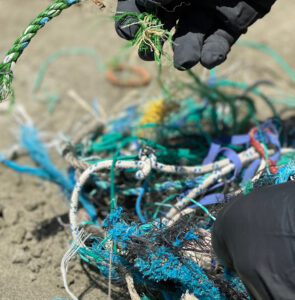 The first study on marine litter covering the entire island of Cyprus was conducted under the framework of the European Project MarLitCy – Marine Litter for Synergies, Capacity-building and Peacebuilding.

After a year of data collection from 20 beaches around Cyprus and the systematic monitoring of marine litter, the numbers speak for themselves:

It is evident now that Cyprus beaches are at high risk and so is marine life, mainly due to plastic pollution, which could have a direct impact on human well-being. This important environmental issue should be addressed before it is too late. We can all be part of the solution and everyone can make a difference even with small actions to reduce plastic use. Think before you dump it. Start using biodegradable and reusable items. Reduce, re-use, recycle. Collective effort can have a huge impact.

Our View: Minutes ‘discovery’ much ado about nothing