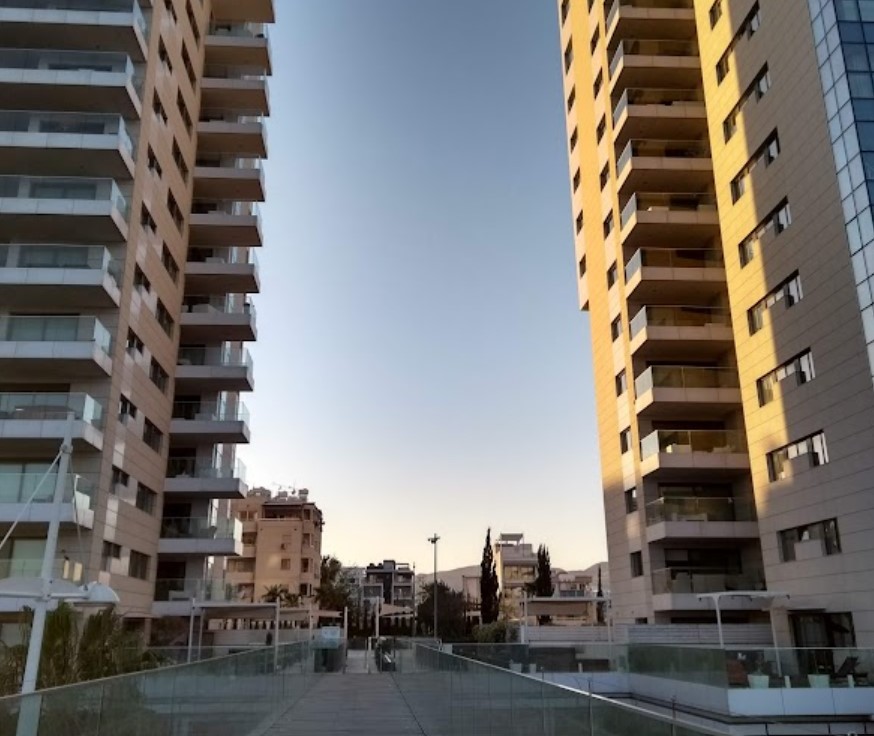 Cypriot company Point Nine on Thursday announced that it will be holding its third annual conference on September 16, 2022, with the event taking place at the Four Seasons Hotel in Limassol.

The company said that the conference, which specialises in providing services that facilitate the submission of regulatory reports for transactions by legal entities around the world, “is developing into one of the largest gatherings of executives from the field of regulatory compliance services”.

The conference will involve the participation of a number of speakers from major international companies in the field of regulatory compliance. These include FIS Global, Kaizen Reporting, b.fine, Alpha FMC and First Derivative, who have already confirmed their attendance.

In addition, high-ranking executives from Cypriot banks and professional services organisations will present and analyse matters of compliance and technological upgrading in the financial sector.

During this year’s conference, special emphasis will be placed on regulatory compliance issues when conducting transactions, the latest regulatory developments in the financial and professional services sector, as well as the latest technological upgrades that are shaping the sector.

At the same time, a workshop during which the revised provisions of the EMIR Refit Directive, which will be implemented in the European Union and the United Kingdom in the early stages of 2024 will be analysed, something which is highly anticipated by industry stakeholders.

“The fact that such distinguished executives from international and local organisations have accepted our invitation to participate at our annual conference, constitutes a recognition both for Point Nine and, at large, for Cyprus as a top-level professional services hub,” Point Nine CEO Andreas Roussos explained.

“After an unprecedented period, greatly affected by the Covid-19 pandemic, we are thrilled to be able to welcome friends and partners back to our flagship annual gathering,” Roussos added.

Eurobank Cyprus this week announced net profits of €37.2 million for the first half of 2022, an increase of €13.1 million or 54 per cent when compared to the corresponding results from the previous year.

In addition, the bank’s Capital Adequacy Ratio, as well as the common equity ratio (CET1), remained strong and reached 26 per cent in the first half of 2022, marking an increase of 60 basis points compared to December 31, 2021.

“These indicators are significantly higher than the corresponding minimum supervisory limits for the year 2022”, the bank stated.

Moreover, the bank’s loan-to-deposit ratio, excluding loans secured by deposits, reached 30 per cent, with total deposits reaching €7 billion, an increase of approximately €400 million since the start of the current year. 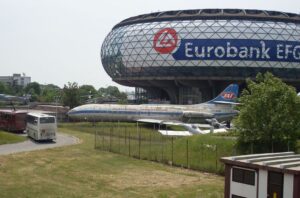 Eurobank Cyprus also reported that “despite challenges due to geopolitical developments, rising inflation and supply chain difficulties, net credit growth in the first half of 2022 amounted to approximately €122 million, with loan book quality showing further improvement”.

Specifically, the bank’s non-performing loans (NPL) ratio fell to 2 per cent, compared to 2.4 per cent at the end of 2021.

Eurobank Cyprus CEO, Michalis Louis expressed his satisfaction with the results, saying that both Eurobank Cyprus and the wider Eurobank group responded to the needs of the economy and their customers, providing effective solutions with speed and flexibility, at a critical time.

“The financial results for the first half of the year create positive prospects for the overall outcome of the year, while at the same time proving the bank’s ability to further strengthen its presence in Cyprus,” Louis stated.

Louis paid specific reference to the bank’s large investment towards its digitisation efforts, which includes the services provided to its customers.

The digitisation process is expected to be completed within 2022, something which the bank has said will enable customers to gain easier access to its services, with added flexibility and speed.

Unemployment in Cyprus fell by 25.4 per cent year-on-year in July 2022, according to data released this week by the Cyprus Statistical Service (Cystat).

According to the report, unemployed people, as registered at the District Labour Offices on the last day of July 2022, amounted to 14,145 people. The respective figure from July of the previous year stood at 18,950 people.

The fall has been primarily attributed to the accommodation and food service sectors, with 1,275 fewer unemployed people having been recorded.

Moreover, the trade sector saw 1,219 fewer unemployed, followed by the manufacturing sector with 314, construction with 271, as well as the transportation and storage sector with 271. In addition, there were 427 newcomers to the labour market.

Compare to June 2022, registered unemployed people increased by 1,813 in July.

Based on seasonally adjusted data that show the trend of unemployment, the number of registered unemployed for July 2022 rose to 14,128 persons, compared to 13,724 during the previous month.

The general Cyprus Stock Market Index was at 68.42 points at 12:53 during the day, reflecting a drop of 0.31 per cent over the previous day of trading.

In terms of the sub-indexes, the main and investment firm indexes rose by 0.14 per cent and 0.5 per cent respectively, while the hotel index remained stable. The alternative index fell by 1.08 per cent.