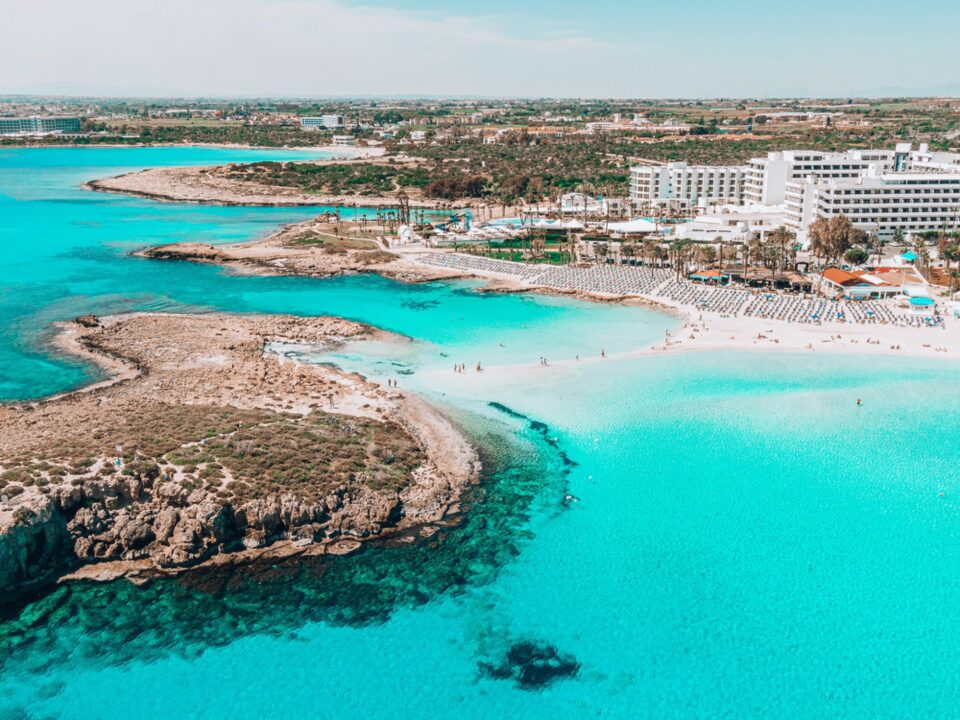 Hoteliers hope to meet their revised targets for 2022 but are bracing for a difficult 2023 as the cost-of-living crisis eats into the purchasing power of potential visitors and a labour shortage take its toll, Cyprus Hotel Association director Filokypros Rousounides said on Thursday.

Prior to Russia’s invasion of Ukraine, Cyprus was anticipating a tourism boom and some insiders projecting figures close to the record of 3.976 million arrivals of 2019.

Despite the loss of Russian and Ukrainian visitors – who in a good year total some 800,000 – it has managed to cover considerable ground, with projected arrivals estimated at some 75 per cent of 2019.

Rousounides told the Cyprus News Agency that hotel occupancies in August stood at some 80 per cent, primarily in the government-controlled parts of Famagusta area and in Paphos, and secondarily in Larnaca and Limassol.  The overwhelming majority of tourists are from abroad, but there is considerable movement among locals as well, he added.

But given the situation following the war in Ukraine, hoteliers were satisfied. “Of course, projections for this year were very different before the war. We revised our targets after the events and our primary aim is for this year to be at least better than last year, marking the gradual recovery of the sector, which would otherwise have been rapid,” he said.

“It appears we are very close to achieving this and we hope tourism inflows will continue in the following months,” he added.

Asked about problems with finding staff, Rousounides said this issue would continue over a five-year period.

Hoteliers are also bracing for huge challenges resulting from soaring energy costs, inflation and problems in the supply chain.

The sector will need to address these challenges in 2023 as the purchasing power of potential tourists dwindles, inevitably impacting tourism, he said.

As regards this year, because of staff shortages some units may not be offering all their services, others may have not opened restaurants while a small number did not open at all, he said.

The president of the Paphos branch of the hotel association Thanos Michaelides confirmed that occupancy rates in the district were between 80 and 85 per cent. This was satisfactory, though lower than initially anticipated because of the loss of the Russian and Ukrainian markets, he said.

Paphos’ traditionally large market is the UK which was doing very well while it also attracts a number of other markets, meaning that the loss of Russians and Ukrainians had a comparative lesser impact than other districts, Michaelides added.

Our View: HIO ‘conflict of interest’ only the tip of Gesy iceberg