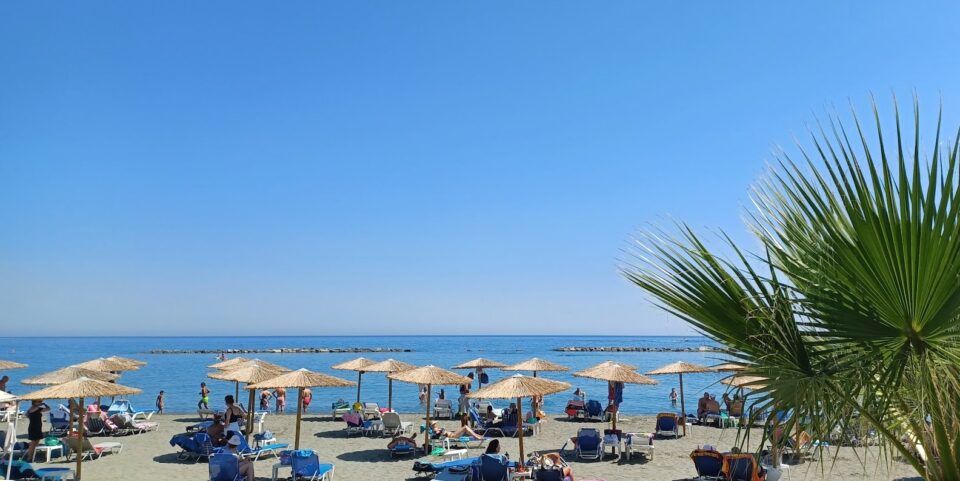 Cyprus Association of Hotel Managers president Christos Angelides on Friday said that the hotel occupancy rate in the Famagusta district is expected to reach between 85 and 90 per cent in August.

“We are going through a period in which more bookings were expected in the Famagusta district because almost all of Europe is on vacation at this time,” Angelides said.

“However, in the last one to two weeks, there has also been an increase in hotel bookings from the local market, since it seems that several of our compatriots have stayed in Cyprus, due to the chaos that prevails at the airports of several European countries, rising prices and the issue of another wave of Covid-19,” he added.

Despite the aforementioned occupancy rate in the district, which has been described as satisfactory, Angelides warned that the months after August will not be as good for the hotel industry.

“It appears that despite our expectations, hotel bookings in the Autumn months will be reduced, due to the concerns that Europeans have about inflation, high cost, as well as soaring energy prices, which are expected to increase even more, mainly in Germany and Central Europe,” Angelides explained.

Another thing that affects the flow of tourists, he continued, is interest rate hikes, noting that the difficult financial situation of many people around the world is negatively affecting travel, particularly in Europe.

Furthermore, Angelides also said that “in the Famagusta district, there are around 15 hotels which remained closed, since they traded 100 per cent with tourists from Russia”.

Regarding the markets from which the Famagusta district attracts tourism, Angelides said that “at the beginning of the tourist season there were reservations from several countries from which we did not have many visitors in the past”.

However, with the continuation of the war in Ukraine, this has been scuppered, since tourists from neighbouring countries, namely Poland and Romania, have also been affected.

‘It seems that we will not have what we expected from those markets, considering that the war is next to them”, Angelides stated.

Angelides stressed that until the year 2000, 50 per cent of non-British tourists came from the Nordic countries, Switzerland, Germany, Austria, Poland and the Netherlands.

This was then followed by a massive increase in tourists from Russia and Ukraine, something which was a new development at the time.

“Essentially what we are doing today is re-approaching the traditional markets of Cyprus,” Angelides said.

He also expressed his appreciation that “the time has now come in the tourism sector to stop measuring only the number of visitors but also the quality of the tourists who arrive on our island, through the price charged by the hotels”.

“Arrivals are one thing, overnight stays are another, and what tourists pay and leave at the end of the day is also a separate metric,” he added, noting that “it is important to see what each tourist leaves in the country and not how many come”.

Furthermore, Angelides said that “there are many sectors and officials that like to measure solely the number of tourists arriving on the island, since some of them are involved with transportation, but there are also restaurants and entertainment venues in the equation”.

“The only way to upgrade Cyprus and its tourism product is the arrival of paying customers who are also demanding,” he added.

Regarding the issue of redefining the tourism product of Cyprus with the alternative forms of tourism promoted by the Deputy Ministry of Tourism, Angelides said that the association more than agrees with this approach.

“It is necessary to diversify and upgrade the overall product called Cyprus and not a specific sector so that tourists can get numerous experiences from different regions,” he concluded.