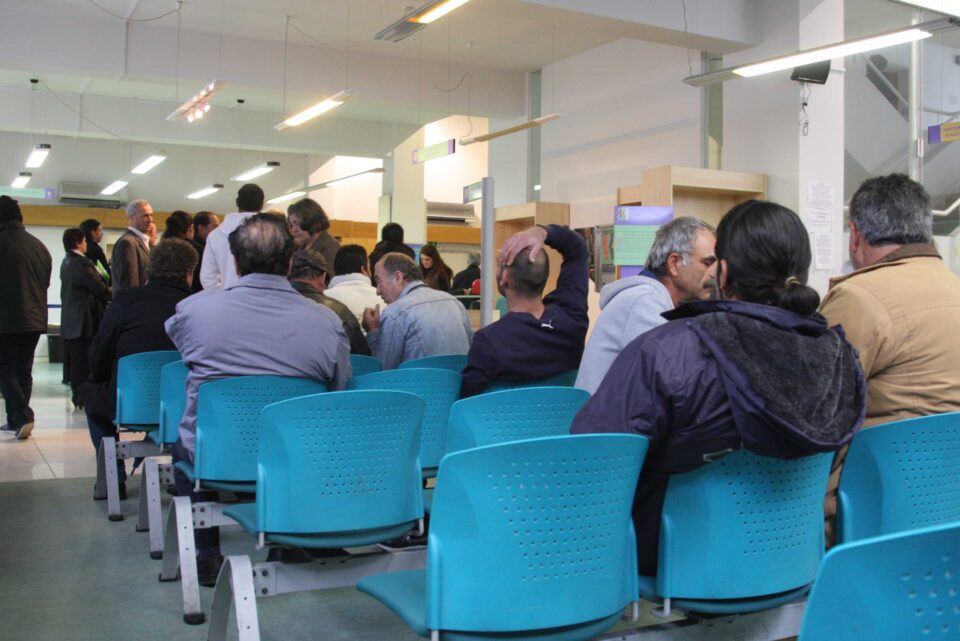 Recent developments suggest that the US and the EU are moving towards stagflation, that is the coexistence of inflation and low economic growth, with adverse repercussions for unemployment and social cohesion.

In broad terms, governments and central banks possess two main tools which allow them to intervene and influence the course of economies. Both aim at expanding or, depending on the prevailing circumstances, containing the rate of economic growth. The two tools include fiscal policy, which involves adjusting public spending and taxation, and monetary policy, which involves changing the basic interest rates and affecting the money supply.

Periods of stagflation present the authorities with a sharp dilemma since as a rule policies aimed at containing inflation tend to negatively impact unemployment and vice versa.

Firstly, the reduction in the production of essential products, such as oil, which has an increasing effect on prices while at the same time constraining economic activity since it inflates production costs and limits profitability.

Secondly, the simultaneous adoption by the authorities of macroeconomic policies that limit the production of goods and services while inflating the money supply.

Both factors played a crucial role during the 1970s, when stagflation was observed, originally in Britain and later worldwide, when Opec quadrupled the price of oil in October 1973. The resulting stagnation pushed central banks towards pursuing overly expansionary monetary policies, thereby triggering a vicious cycle of price and wage increases.

The theoretical correlation between inflation and unemployment has, especially in recent years, come under question. Nevertheless, the factors mentioned above appear today to lead to a new period of stagflation. Specifically, the combination of an excessively long period of suppressed interest rates and the expansionary monetary and fiscal policies adopted in response to the pandemic, as well as the adverse effects of the war in Ukraine on energy and food production, have created fertile ground for a revival of stagflation.

The implications for the economies of small countries, including Cyprus, are particularly intense given: (a) the over-dependence on imported energy and raw materials, (b) the ineffectiveness of the strategy to reduce dependency on conventional forms of energy, e.g. through promoting renewable energy sources, and (c) the limited space for fiscal support, given that fiscal frameworks are governed to a large extent by European rules.

The macroeconomic conditions in the coming years will be particularly demanding. Countries will be called upon to boost economic prosperity by promoting digital and green growth. At the same time, they will be called upon to offer targeted relief to vulnerable social groups, within a complex financial environment and with limited fiscal resources at their disposal.

The economic aspects and, in particular, the proposed policies to deal with the phenomenon of stagflation should most certainly feature among the priorities of the election campaign for the president of the Republic of Cyprus. We should all consider carefully the positions of the candidates.

Andreas Charalambous is an economist and a former director in the finance ministry. Omiros Pissarides is the managing director of PricewaterhouseCoopers Investment Services