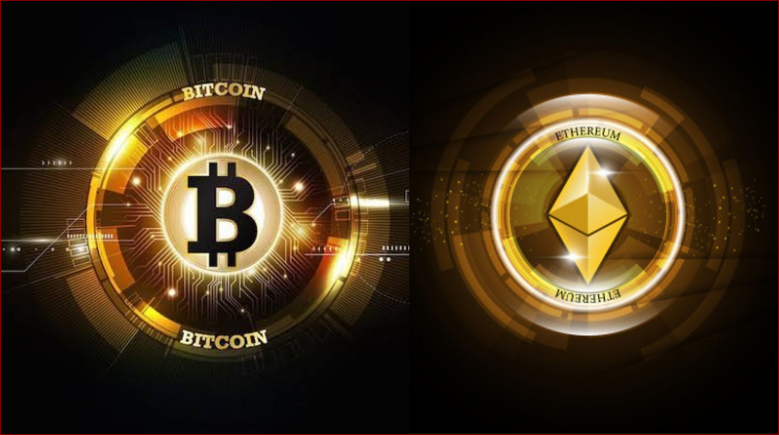 In the world of cryptocurrency, new players are emerging onto the scene. Some of these players are here to stay, while others quickly fizzle out. It can be difficult to predict which projects will be successful in the long run, but Uniglo (GLO) could be one of the top players in 2023, alongside Bitcoin (BTC) and Ethereum (ETH).

There are tons of reasons signaling Uniglo’s great potential, but the major key is the team’s commitment to transparency and an already released detailed roadmap. Unlike many other projects in the space, Uniglo (GLO) is not trying to copy what others are doing. Instead, the team has devised its own unique approach to blockchain-based technology, giving them a competitive edge in the space. The Uniglo (GLO) tokenomics model incentivizes both short- and long-term holders. The team has also implemented a buyback and burn the program to help reduce supply and increase demand for the token. This should help to drive up the price of the token in the future.

Uniglo has several further features that make it unique and attractive to investors. Let’s break down those to understand how it will play or even outperform BTC and ETH.

A brand-new cryptocurrency called Uniglo seeks to build a community investment portfolio emphasizing asset acquisition, appreciation, and long-term token growth. Digital currencies and actual assets like digitized gold and rare NFTs that would provide a fair means of trade would fundamentally promote the development of its GLO token.

Investors with significant holdings in BTC and ETH are paying close attention to the GLO token’s potential for huge, consistent returns over the long run. Even in its presale phase, Uniglo adoption is getting extremely broad due to the development team’s recent Know Your Customer (KYC) verification.

Uniglo has already increased by 25% despite not yet being accessible to the general public as an ICO, and its presale price is at $0.0125.

The completion of their KYC process and the installation of their ultra-burn system may be partially blamed for Uniglo’s price hike. Uniglo has drastically raised its fees after finishing the KYC procedure since it can now provide its consumers with more protection.

Will Bitcoin and Ethereum Remain Leading Positions In 2023?

Bitcoin is primarily conceived as an alternative to conventional currencies, and consequently as a medium of exchange and store of wealth. Ethereum, meanwhile, is a programmable blockchain with multiple uses, including DeFi, smart contracts, and NFTs.

While both projects are assured to have stable positions on the market for decades to come, investors seeking substantial returns may select Uniglo (GLO). The Uniglo ICO is scheduled to launch in October. Thus, the coin is gaining investors’ interest and is viewed as a reliable crypto gem for 2023.

Vodafone in talks for UK merger with Hutchison’s Three