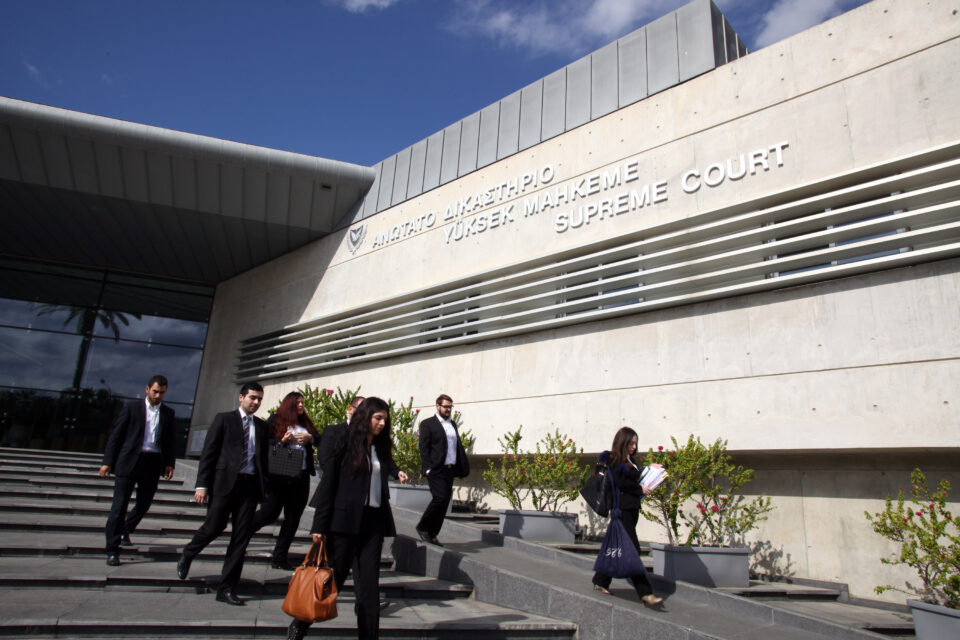 A former ministry of interior engineer has avoided jail for the second time after the Supreme Court on Wednesday imposed a 15-month suspended sentence for bribery and abuse of power.

He was was found guilty last month of receiving bribes totalling €15,000 in connection with the scandals at the Paphos and Koshi waste treatment plants.

The suspension of the sentence is moot however as Antonis Kourouzides, 68, a former town planning department engineer, has retired and is no longer in a position to repeat the offence.

Last month, the Supreme Court rejected the appeal made by waste management company Helector, which ran the two plants, relating to the case that ultimately saw a former Larnaca mayor, three state officials and a private company found guilty and jailed for corruption over the operation of two waste treatment plants in Koshi and Paphos

Kourouzides was initially acquitted by the Criminal Court in 2020 when others were given custodial sentences but the decision was appealed by the attorney-general.

In July this year Kourouzides, who was working at the interior ministry when the case was brought to light in 2016, was finally found guilty on six counts when the Supreme Court rejected an appeal by Helector.

The verdict confirmed that the operator of the two plants – one at Marathounda, Paphos, the other at Koshi, Larnaca – overcharged municipalities by reporting higher waste volumes while public officials looked the other way in return for backhanders.

Larnaca mayor Andreas Louroudjiatis had previously been sentenced to five years in prison. Along with him, the financial controller of Paphos municipality Demetris Patsalides, town planning department engineer Michalis Pantis, and former town planning department engineer Giorgos Koullapis were also found guilty in 2020, and had their appeals rejected last month. Helector was also ordered to pay a fine totalling €201,000.

The Court stated that it accepted the appeal by the attorney-general and that it took into account the extent of the respondent’s involvement in the case, which consisted of taking bribes amounting to €15,000.

In mitigation however, the Supreme Court said it had taken into account “the personal and family circumstances of the respondent”. Also “an important mitigating factor” was the fact that at the age of 68 he had no previous convictions.

“Furthermore, we note that a long period of time has passed since the committing of the offences of which the respondent has been found guilty,” the ruling said, saying the offences themselves dated back 14 years.

“Considering on the one hand the seriousness of the offences, the need for deterrence and the circumstances of the committing of the offences, and on the other hand all the aforementioned mitigating factors, in combination with the personal, family and professional circumstances of the respondent, we conclude that the only appropriate sentence is that of imprisonment, something which was recognised by the defence lawyer, suggesting at the same time the suspension of the sentence,” it added.

“It is only because of the time that has passed since the offences were committed, aided by the fact that also because of this, some of those convicted in these cases have been released from prison… that we are led to exercise our discretion in favour of suspending the execution of the sentences we have imposed on the respondent”.

During the appeal hearing against Kourouzides acquittal last month, the prosecution had argued that despite occupying positions as guardians of the interests of the state, people found to be linked to the case became involved in circles of corruption, receiving large sums of money in return and abusing their positions, thus betraying the citizens’ trust.

“It is obvious that when crimes of this nature involving public figures take place, the punishment imposed must be severe and strongly involve the element of deterrence,” the prosecution had argued.

According to statements made by the Legal Service in 2020, the affair was “the worst case of bribery of state officials and workers that was brought before Cypriot justice”.

The case in question concerned a total of 83 charges relating to bribery, corruption, conspiracy and money laundering offences.