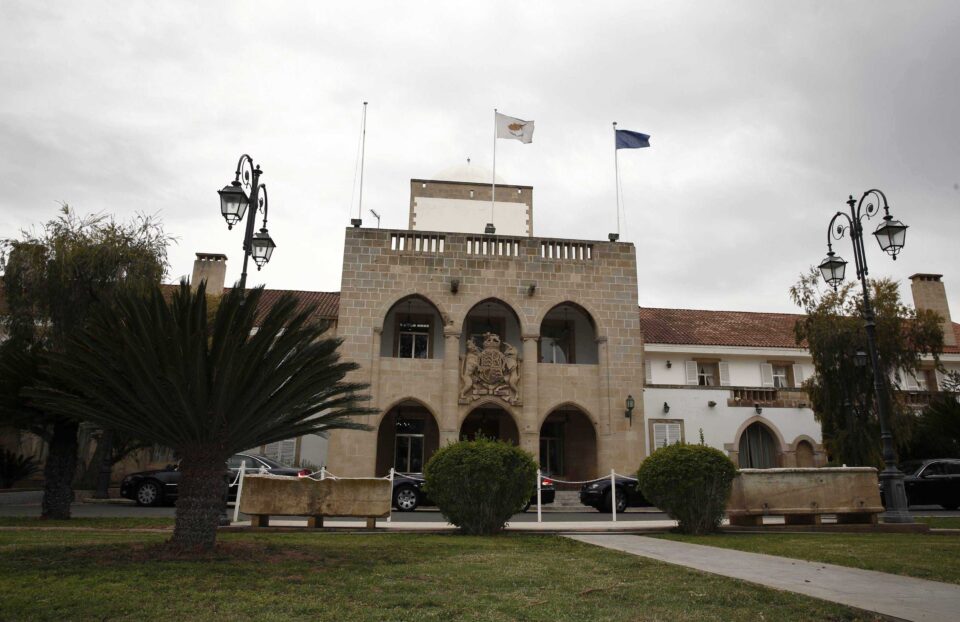 Main opposition Akel kept badgering the government on Thursday over the ‘spy van’ affair of 2019 – firing off new questions which it demanded the administration answer.

The controversy surrounding the affair has resurfaced on the back of recent allegations in Greece that the intelligence service was monitoring the mobile phone of an opposition party leader and MEP.

In a new statement, Akel dismissed as unsatisfactory the response given a day earlier by deputy attorney-general Savvas Angelides regarding his ties to one of the suspects in the spy van case.

The deputy attorney-general is facing renewed criticism for eventually dropping the charges against three defendants, with opposition parties long calling this a cover-up.

On Wednesday, Angelides said that a decade ago a relative of his had intended to strike up a professional partnership with one of the suspects – Israeli national Shahak Avraham Avni – but that the planned association fell through.

At any rate, Angelides said, he personally had no relation with Avni or with Tal Dilian – an ex-Israeli intelligence officer – showing that claims about a conflict of interest were spurious.

The owner of a security-services provider, Avni was not directly connected to the company – WiSpear Systems Limited – that owned the van.

Dilian was CEO of Wispear –since renamed to Passitora Ltd, according to records on the website of the Registrar of Companies. Dilian was one of the three defendants acquitted in the subsequent court case.

But Akel refused to let Angelides off the hook, countering that it took him more than a year to give the public an explanation. In addition, Angelides conceded that in the past his law firm had registered Avni’s company in Cyprus.

The party again demanded a “real investigation” into the spy van affair.

“Every day new questions crop up. For example, how is it possible that the commerce minister briefed parliament that no company by the name of NSO Group is registered in Cyprus…but the company itself states both in its annual reports and in its comments before the investigative committee of the European parliament, that it uses Cyprus to develop and export its products?

“What is really happening?”

The NSO Group developed spyware called Pegasus – a software similar to the Predator malware said to be involved in the eavesdropping case in Greece. Predator itself was developed by a company called Cytrox, which reportedly was later bought out by Dilian.

Akel went on to ask: “Until when will [ruling] Disy keep silent, given that, as they themselves have admitted, they bought services and products from Avni’s companies?

“The black van and the companies of Dilian and Avni, their links to the police and to KYP [intelligence service], the activities of the NSO Group, and the political connections of Israeli spies, constitute a dark network dangerous to democracy and the rule of law.

“What does the government fear, as it does not want light shed on this network of eavesdropping, wiretaps and espionage?”

Meanwhile a Cypriot MEP, who sits on the special European Parliament committee looking into the use of spyware against politicians, has called for an on-site investigation both in Greece and in Cyprus.

In Greece, the revelations about phone tapping have led to the resignation of the head of the intelligence service there.

In June the alleged target – Nikos Androulakis, head of the socialist Pasok party – had used a special service set up by the European Parliament to check phones for spyware or attempts to install it. The initiative was introduced after other hacks that used spyware similar to Predator, called Pegasus.

According to a report by Toronto University’s Citizen Lab, which tracks the spyware industry, Androulakis was sent a link that was a trap to allow the installation of Predator. Androulakis did not respond to the invitation and so managed to avoid being bugged.

Athens says authorities don’t use the Predator spyware, which was reportedly deployed against members of the European Parliament, and that the Greek government does not deal with businesses that sell it.