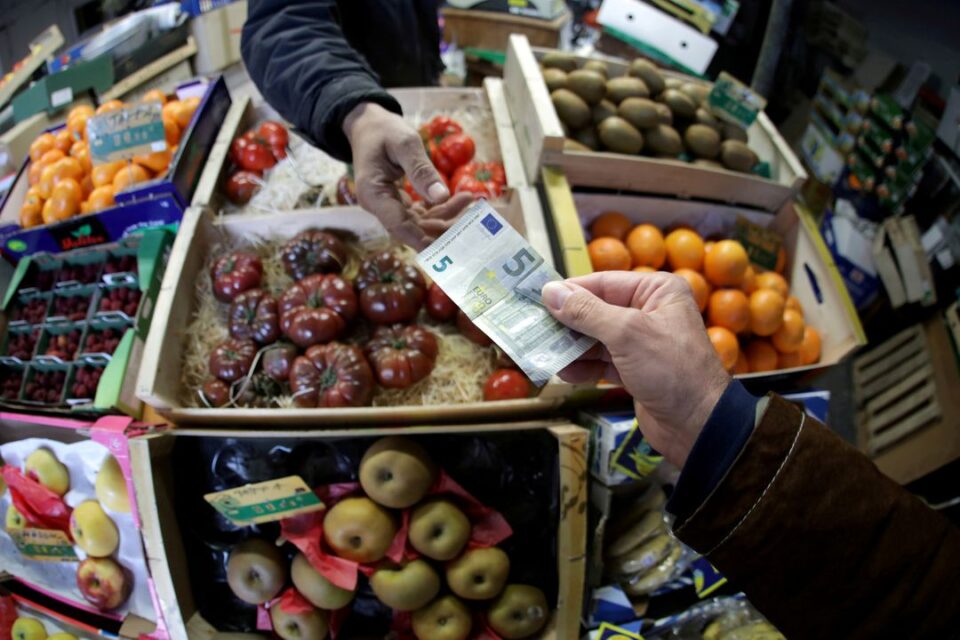 The automatic price indexation of public wages is relatively limited in the euro area, while public pensions are primarily automatically indexed, either fully or partially, to prices and wages, according to a paper by the European Central Bank (ECB) released this week.

The paper, which is based on an analysis by the Eurosystem’s Working Group on Public Finance, provides an overview of public wage and pension indexation in the euro area, as well as how these affect inflation, including their ability to make inflationary shocks more persistent.

The paper explained that the transmission from both public sector wages, private sector wages and pensions is more probable when automatic wage indexation is in place, however, there are some differences between the three categories.

“Transmission through wages, particularly in the private sector, is likely to be stronger and to affect prices from both the demand and the production side, while pensions are likely to affect demand through disposable income, which is also an important channel,” the paper said.

“On private wages, various ECB and Eurosystem analyses have concluded that the likelihood of wage-setting schemes triggering second-round effects via inflation indexation is relatively limited in the euro area, particularly when it comes to energy inflation,” the paper added.

Elsewhere, the paper detailed how the euro area public wage and pension expenditure takes up a considerable percentage of budget resources, while also having further increased at a more rapid pace in recent times.

During the previous year, the public wage bill, meaning the salary paid to public employees while excluding employers’ social contributions, is estimated to have reached €922 billion in total.

This represents 7.6 per cent of the euro area’s GDP or approximately 14.3 per cent of total public expenditure.

In addition, public pensions are estimated to have reached €1.48 billion, representing 12.1 per cent of GDP or 23.1 per cent of total public expenditure.

“Euro area average public wages and pensions have grown at rates well above contemporaneous or lagged Harmonised Index of Consumer Prices (HICP) inflation since 2015, recovering after the subdued growth seen during the sovereign debt crisis,” the paper said.

“On average over the almost two decades running up to the coronavirus (COVID-19) crisis (2001-19), the annual growth rates of public and private wages per employee, as well as of average pensions, were remarkably similar,” the paper adding that they stood at approximately 2.2-2.3 per cent, in other words above the average HICP inflation rate of 1.7 per cent.

The ECB explained that this blurs differences across different time periods, with salaries in the public sector increasing at a faster pace than both inflation and private sector wages, both prior to and amidst the great financial crisis and more slowly during the sovereign debt crisis.

“The dynamics of compensation per public employee have been very similar to those of public wages, while economy-wide compensation more closely follows private sector
Compensation,” the paper said.

“From 2015 until 2019, public wage and pension growth outpaced inflation on average, though fell somewhat short of private wage growth,” it added.

Furthermore, in 2020, the coronavirus outbreak started to impact the euro area, including salary trends, which started to become influenced by unique and distinctive factors.

For example, the rise in public sector salary expenditure included bonuses given out in the healthcare sector.

In contrast, the deceleration in the private salary growth was linked to the schemes enacted by governments under their job protection programmes.

Only five countries have full or partial price indexation, making for 19 per cent of the public wage bill in the euro area in 2021.

“In two countries, Belgium and Luxembourg, 5 per cent of the euro area public wage bill, public wages are fully automatically indexed to prices, with a backwards-looking index, linked to the cost of living, while in Cyprus and Malta a similar, but restricted indexation is in place,” the paper said.

“Where collective agreements exist, their statutory or customary length varies across
countries, but it is usually between one to three years,” it added, noting that the length is between two to three years in Cyprus.